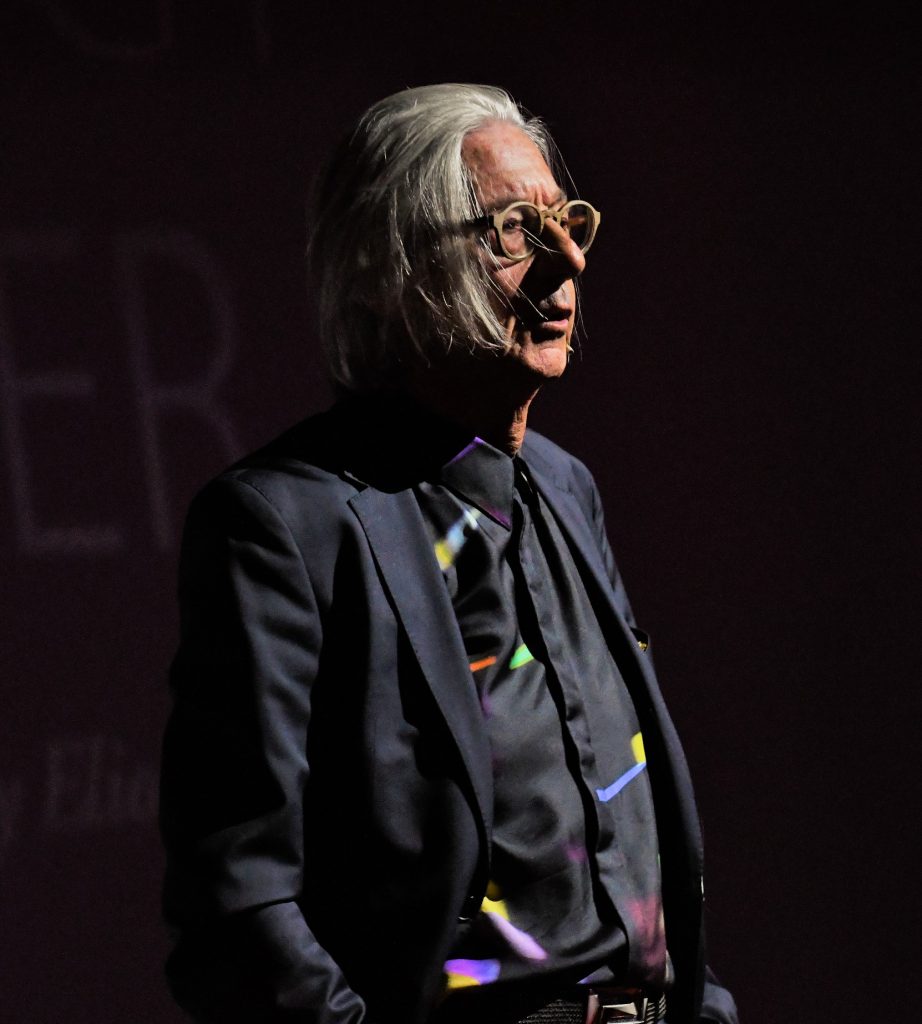 The 1980 earthquake will remain in the Naples’s records forever

Buildings in flames. 5000 dead. A true apocalypse. Naples observed its wounds astonished for days. Then it was shaken again. From that disaster a new dignity took shape and grew, a composure that comes from contained despair, by real pain. There was no theft, there was no looting.

From that moment the incessant sound of car horns that had always infested it stopped From that disaster Naples was reborn to a new life: it cleaned up, made its museums function, was filled with tourists, closed the historic town centre off to traffic, in particular Via Toledo, which began to take the form of a Fifth Avenue, with beautiful lights and full of luxury shops.

From this and many other observations followed the theory that all the space within mankind that is not occupied by the will must be occupied by accidentality. The accidental is always a payment, an indication of a recovery, but an unintentional one.
Voluntary, advanced, payment is the choice of a healed humanity. Delayed, unintentional, payment is the choice of a declined humanity paying through accidentality, randomness… in time.

Man as he is does not have a will, he only has accidentality.

When the will does not work, accidentality takes over. Whoever realises this looks for a School to return to the power of attention, to go all the way back and dig out the buried will. A School that ‘remembers’, that has a system for eliminating waste and pollution, that knows the road back to the source, to reacquire the mastery of themselves… the will… the ‘dream’! Only few people realise the need for a special ‘school’, only few among the few have the qualities to be able to encounter it.

Man has bartered his will for accidentality.

Whoever realises this, looks for a School in order to regain the will, the lost integrity.

Behind every teaching lies that only real School that indicates a return to integrity. A School that ‘remembers’ is needed, that knows the road back to the source, to reacquire the mastery of themselves… the will… the ‘dream’! This is the exodus.
When a man is affected by a tragedy, an accident or a failure, as the Jews who were dragged into captivity in Babylon, the first question he asks is: why? Jeremiah’s lamentations begin with the word ‘ekah’ which means, why?
But the sudden occurrence always needs a long preparation. Only our hypnotic sleep, our chronic distraction, keeps us from seeing the thousands of warning signals that have long foretold events; above all it keeps us from seeing that at times we go against ourselves, self-sabotaging continuously within ourselves.

As we are, without will or attention, we are still part of that group of men who pay only if compelled to… through accidentality. The emotional states of a man are really events that are looking for an opportunity to take act and become visible.
There is nothing a man can meet, there is no event that may materialise and reach him without first, knowingly or unknowingly, crossing through his being, his psychology.

The world is connected to our emotions, our passions, our thoughts.

They are the transmission belt between the inner world and the outer world.

By controlling emotions, thoughts and everything you feel and hear in a certain moment, that is, through mastery of our states, we take the helm of our existence and we can give a direction to our destiny. This is where the Roman conception of fortune and of homo faber finds its roots as opposed to the Greek, Middle-Eastern, vision which represents Fortune as a blind goddess that distributes events in such a purely coincidental manner and sends the events out on a whim.

The work we must to do is to ‘see’ that behind the events and behind the states, it is always us.

Before any solution comes a change in us. 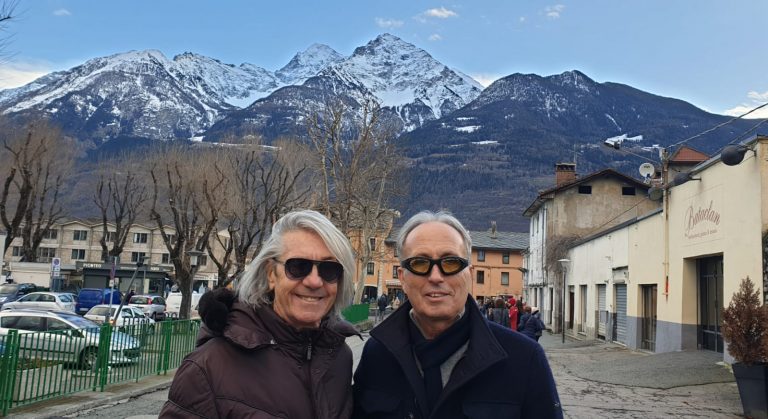