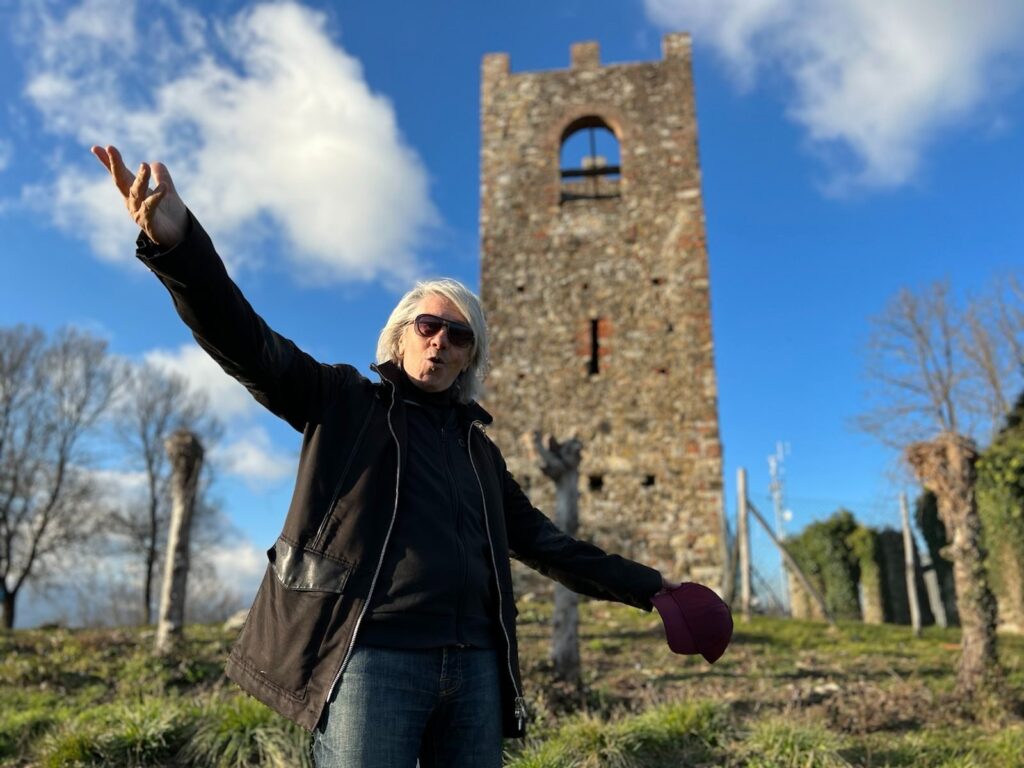 Realise the magic of what appears

and are linked to the projection of being

Sometimes a gash opens in this impenetrable fabric and, as in the case of the journalist in the film “fifth power”, we rebel against these invisible walls and with a striking gesture, we proclaim our right to freedom, but most of the time these “spots” remain confined in a disarming superficiality, as evidenced by the fact that they are promptly reabsorbed by the same system from which they were born, chewed and digested by the powerful jaws of this nightmare in which we feel afraid victims.

The only real mortal sin with which we are branded is precisely the reversal of reality, we are the creators of this scenario, this panorama, this theatre of the absurd, the forgetful creators of everything that happens around us.

Since we feel at the mercy of an incomprehensible destiny, we go in search of answers, the same ones we do not want to see in ourselves. So, as we were saying, we look for someone who can grant our wishes, a god to pray to, and we tell ourselves the fable of Aladdin and his magician locked in the lamp.

But if we pay attention and remember those few moments when we feel good, perfectly balanced, we can feel something important, an interruption of space-time.

Maybe while admiring a sunset or a perfect colour of the sky, we can also remember that, in those moments, we are living in timelessness, we are aware of and expressing our own harmonious state of being, we are the ones who give a special meaning to what apparently surrounds us.

Materialisation and dematerialisation, realise the magic of what appears, are linked to the projection of being.