You Should Only Ever Win 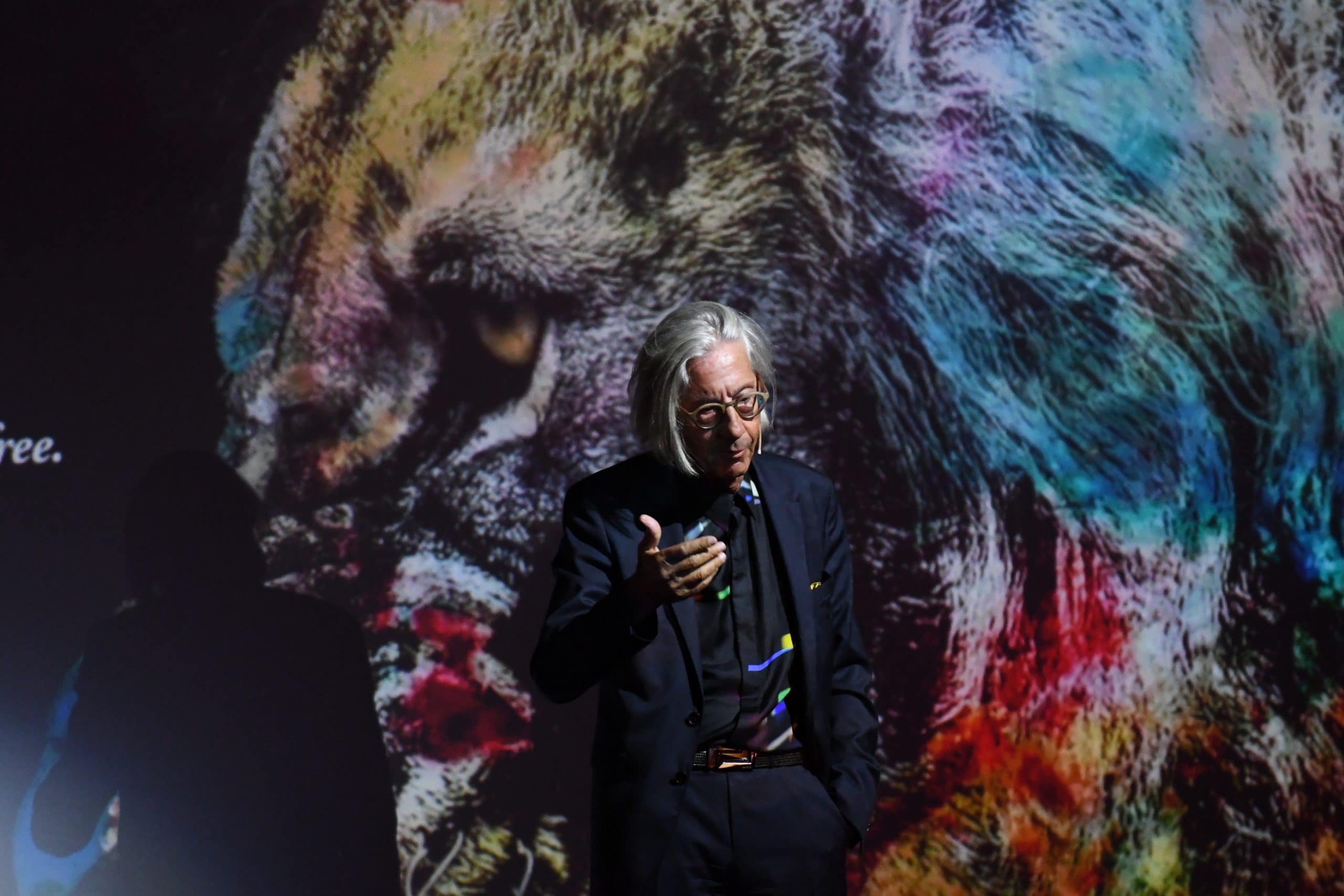 How can you rise above ordinary life

and all its nonsense and madness?

You need a new vision. When your vision is no longer that of an ordinary man who sees only by opposites—light and dark, right and wrong, good and evil—then and only then, can you rise above the sea of troubles and opposition that affect your life, and witness the world mirror your permanent  inner victory.

This is your nature: Victory is a permanent state of being

‘Real victory,’ like success, has no opposite. The average man has remained victim of a very dangerous virus which has devoured his true memory, the vertical memory, the one that allows him to go back to the miraculous wonder of Now.
He goes through life believing that he deserves heaven while drowning face down in the puddle of his own reflection. He believes to ‘own’ the world and be in command while he himself is merely a foggy projection of his fading dream.

He has forgotten his creative power of dreaming

This is why he is governed by the ‘inner war of opposites’ and accepts this condition as his own nature: that a victory is followed by a defeat, success by failure and birth is ineluctably followed by death.  He projects into the world of events his fragmented, scattered being and has made duality his own god.
Your world, until you eliminate every form of conflict from inside, will remain a very threatening and alien place to live: conflictual, precarious and dangerous.

Remember! What you really ‘own’, can never be taken from you

Your greatest task in life is to find out what that  is. When you win the antagonist inside, you will no longer have to meet him outside.
He will disappear from your world and everything will lead to your success.
Carry these principles in your heart, day and night, and you will know only victory.
Victory is the natural state of mankind.
If you are here, it is in order to go beyond, to do incredible things, accomplishments which others consider impossible. So do not waste time doing or copying that which has already been done. Search for the thing that you truly love, that unique, original thing for which you were born…

The world is you

The world lives everything that you live

The Dreamer has brought you a new technology capable of eliminating war, poverty, old age, sickness and death. You can do it in this very instant!
You must take the world on your shoulders, like Atlas in Greek mythology. You must take responsibility for making all suffering disappear from the world, including death. Impose freedom, integrity and beauty upon yourself—this is the secret to unceasing happiness, to never-ending victory and success… When you know that you are the origin of everything, you also know that every evil eliminated on the inside also disappears from the outside. Only a warrior knows that the world is his reflection and he can intentionally reach such a state of innocence.

The world suffers because you suffer

So don’t waste your life trying to change the world from the outside.
Start with yourself! Change is an inside-out process. The way you are in this very instant is spreading out in all directions, creating simultaneously what you have been and what you will be.
But man is a prisoner in a self-created prison. His only freedom is to count  the steps inside his cell – never dreaming to escape it. Leaving this prison would be more painful than staying in captivity. It takes courage to abandon the world’s description and rebel against its diabolical project of ageing, falling sick and dying.
You create failure and defeat. Confusion, doubt, fear of not succeeding—and you live these things inside, even if you don’t know it. Mankind secretly loves suffering, defeat and even poverty and sickness.

You have it, because you love it

One day, when all fears are gone, you’ll never believe that there was something you could be afraid of.  In a state of fearlessness, nothing can scare you, because you’ll have no idea of what fear means. For you, fear has never existed. And if someone tried to explain it to you, you will not understand what he is talking about.
When you realise that it is your ‘no’ attitude that creates the world outside you, that world will no longer have power over you. You will be master of your emotions, and life will become a paradise on earth. When you have eliminated all doubt, right down to the last atom, and filled your whole being with a sense of permanent victory, the world can do nothing but reflect it. This state of completeness, this totality of being is what Christianity calls faith.

Remember! Act in a winning manner when the evidence of defeat is all around you.

Act as if you were in possession of victory just for a moment, and then the next moment and the next, and you will see reality miraculously transformed into Permanent Victory  right before your very eyes.