‘The Art of Acting’

‘The Art of Acting’

About ‘The Art of Acting’ 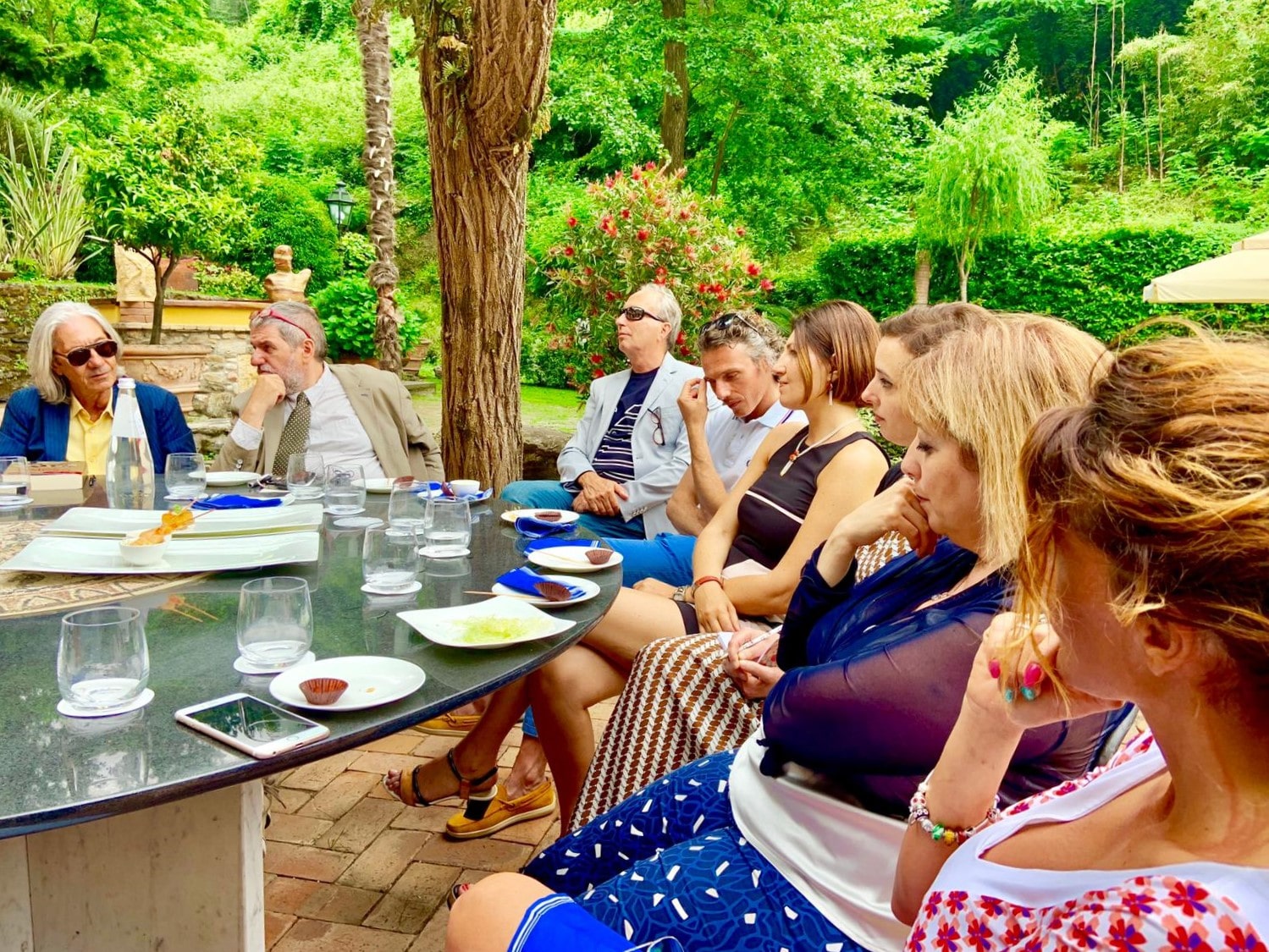 Many of you have wrongly understood the meaning of the “art of acting” and confused it with the unconscious,  mechanical habit of lying. Lying means self-deceiving. Lying means dying. When you lie to others you are creating and projecting a world of troubles, injustice and failure.

When you lie to the Dreamer you have killed in yourself the only possibility for self-transformation and growth, and will be inevitably catapulted into the deadly getto of despair and misery. Be very careful!  Every attempt from your part to use the “art of acting” as a way of living without the proper, conscious understanding of it, will transform your life into the inescapable prison of hypocrisy and death.

Sincerity means to consciously act like a good actor, how to be sincere. To be sincere, you must touch that most real part of yourself and simultaneously reflect it in the world of events – this is acting.  If you stop acting, you get lost in the multitude of useless roles and false truths.

If you stop acting, you die!

Acting is Life – Real Life. Acting impeccably what you are called to act in any circumstances, makes you free. Strategically wearing the right mask to satisfy the expectations of the world around is the only way to survive in a world that you yourself have created and projected.

Remember! A role, any role in life is a prison

For many years your false sincerity has brought you to act the role of a machine that with other machines is slave of an unknown, invisible design, and obeys the command of an infernal project. You have been acting all your life, but unconsciously believing that this was  Real Life.

Now, you are called to act the same role or roles, the same life, but this time without believing in it, and  consciously knowing that life is an incredible game, a beautiful show that you have staged through “The Art of Dreaming.”