Self awareness is composed of attention and intention

Self awareness is composed of attention and intention

Self awareness is composed

of attention and intention 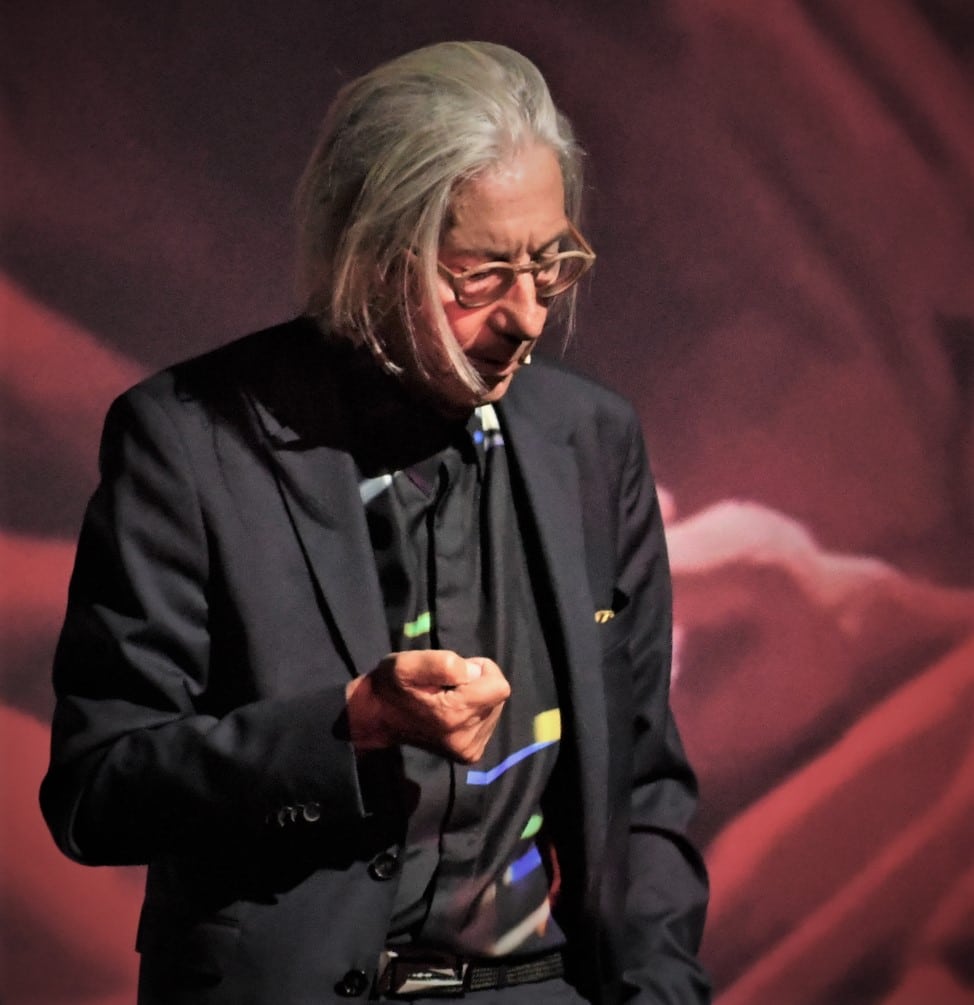 What has to come into play is

the absolutely personal awareness of being imprisoned

This inner pain must not be appeased, but rather it must be the impetus needed to fuel the dream of freedom and escape from prison.
The guardians of eternity, who will one day prove to be your most faithful allies, will never allow you to escape from the prison you have created for yourself, for everything is done in such a way that it is difficult, if not impossible, for man to escape from the prison in which he is confined for the duration of his life.

The world is matrix, Matrix, immersed in this hypnosis, in the amniotic fluid populated by our projections and our fantasy, we believe we live in a universe of which we are an infinitesimal part, with no hope of birth.

What we have forgotten is that we are the creators, the makers of the world, like new Don Quijote, we fight against imaginary windmills, to the point of fighting against ourselves in the illusion that we can change even one expression, one event, one consequence.
We should instead focus all our attention on how to circumscribe reality, isolating within ourselves the individual states of being, which are the true generators of a created world.

The concept of will is confused with a false sense of freedom, of independence; in reality we obey urges that filter through our half-closed eyes, while the real will lies buried under a thick blanket of bulimia.

“But it is you who project your whole world! Dedicate yourself to a project of evasion, re-nascent abandon the shell invisible to the eyes of unconsciousness, you think you decide and you are free but if you honestly look at the path you take every day you realise that of a universe at your disposal you occupy only a few square metres”.