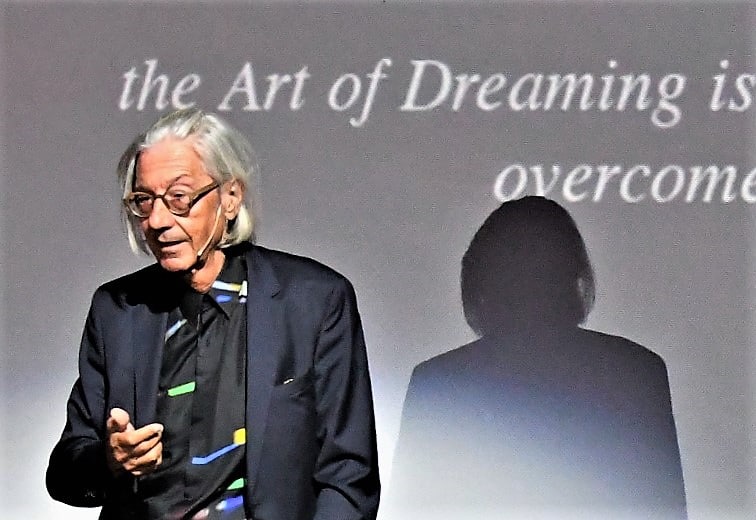 Integrity means to be whole, unified and complete

Etymologically, the term integrity stems from the mathematics word integer which means to be whole, unified and complete. It further connotes being undivided and without duplicity or inner conflict.

Integrity means to be consistent and hence implies stability, soundness and incorruptibility. In a more direct relation to business, integrity refers to the steadfast adherence to a code of moral or ethical values, or moral soundness. Put in simple terms, a leader of integrity is a manager who walks the talk and practices what he preaches. A manager of integrity is a person who fulfills his responsibilities and obligations with a clean conscience, and with the ulterior aim of making the company´s values his own, second nature.

Sano from the Latin, sanus

Integrity related to the biological world refers to an organism´s state of wholesomeness, or healthiness. A living being hence has physical integrity, when its body is healthy and functions properly.

On this regard, it is interesting to consider the word healthy in an etymological sense. In Italian, healthy translates to the word sano, which derives its origin from the Latin term sanus, which means inclume, unharmed and salvus, and is a synonym for blessed and blissful. The term sano is very close to the word santo, which means blessed, or holy.

Holy again is very closely related to the term whole, which means entire, full, total, integral, livelong, undivided and intact. This leads to the conclusion that, in ancient times, people who had integrity were canonized and declared as holy.

Also today, ´We think of heroes as heroes as extraordinary people with powers and abilities far beyond those of ordinary human beings. But when we really look, we discover that heroes are ordinary men and women who dare to see and meet the call of a possibility greater than themselves – people who despite their doubts and fears commit themselves to action; people who go beyond their limits in what they think is possible. Ordinary people – daring to be heroes – are the greatest expression of human potential.´