The era of thought is ended 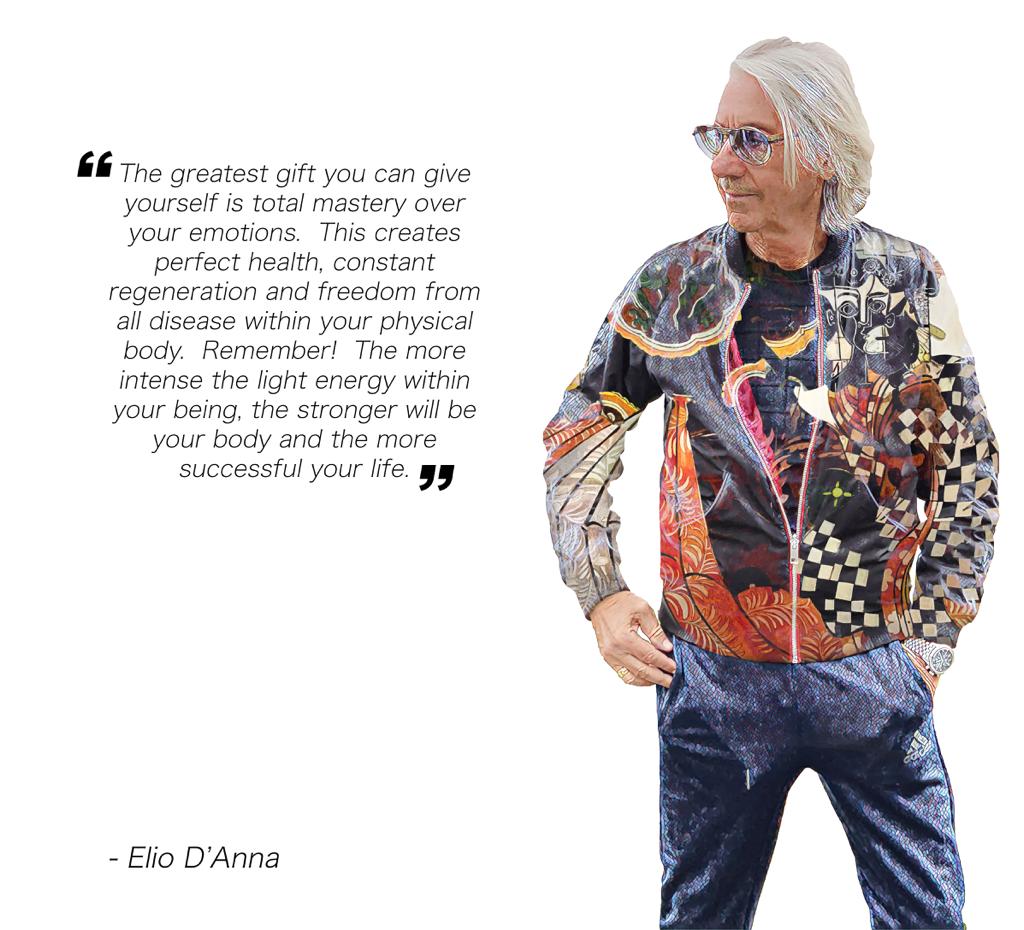 Man has lived up to now by thought

“The era of thought is ended. Man has lived up to now by thought. Thought has produced an extraordinary world of science and technology for the convenience of human Beings and for their destruction as well. It is thought that has invented religions, commandments, disciplines, ideologies, the soul, the efforts and super efforts, the teachers, the saviors, the gods.

Q. Can you look at or listen to something without having the description, the image of that thing? In other words, can you observe without being distracted by the images your mind creates? If you don’ t project any image about yourself, what are you looking at, then?

Elio. There is absolutely nothing to see, and everyone is scared of that, that is, afraid of being absolutely nothing – that’ s why you create those images about yourself – sociological, political, psychological images. Real freedom is freedom from all images. Thought is distortion, interference, because it comes from the outside and so belongs to the past. Through thought you cannot destroy the images that the thought has created, so you are caught in a vicious circle. Now you can understand what can substitute thought and transfer you into the absence of thought and images – that is, inner silence – only thoughtlessness! You can enter into thoughtlessness only through attention, and awareness, and that is not the result of practice, which is again thought.!“

From the new Book ‘No war within, no war without…

“If you want to get things done, don’t think!  REAL thought comes from ‘thoughtlessness’,” He began as if reading aloud the remedy for our condition. “But how can I work if I don’t think?  You may ask.  It’s not that you don’t think, but there is an observer who watches you thinking.   You do things, but you are not controlled by them, and you do not identify with them.  It is an absence not of participation but of identification – this puts you automatically on another level or understanding and intelligence.. There is an a-critical observer within you who observes your thinking and reinstates your integrity and will.   You have been taught until now that ‘thoughtlessness’ is a selfish characteristic –a lack of consideration for others, but we do not mean this.  We are not talking about ‘behavior’,  or attitudes but of a state of being.  Thoughtlessness is a state of being.   The  omnipotence  of thoughtlessness is the Art of Dreaming.  It comes from the most real part of ourselves in the absence of time…and space….” He said pausing

“Jesus says, ‘how can I transmit something with words?’…and used parables.”  He continued.  “Be thoughtless and enjoy yourself – happiness conquers and governs all worlds.”  There was a silence and a long pause to allow us to find these words inside.  Then He seemed to reflect.  “ You don’t know the ‘knowing’ that comes from thoughtlessness…it’s the omnipotent thought that can do..everything.” He said opening His hands in front of Himself in a gesture as if to reveal the world to an imaginary audience.

“In this state, can you imagine how many melodies come out?” He said recalling my musical background   “…from this silence…” He hissed “you create the world.”

“Everything you produce ‘here’ rises from eternity.

Your thoughtlessness gives voice to the unspeakable and form to the unspoken.