There is something you can not find anywhere in the world 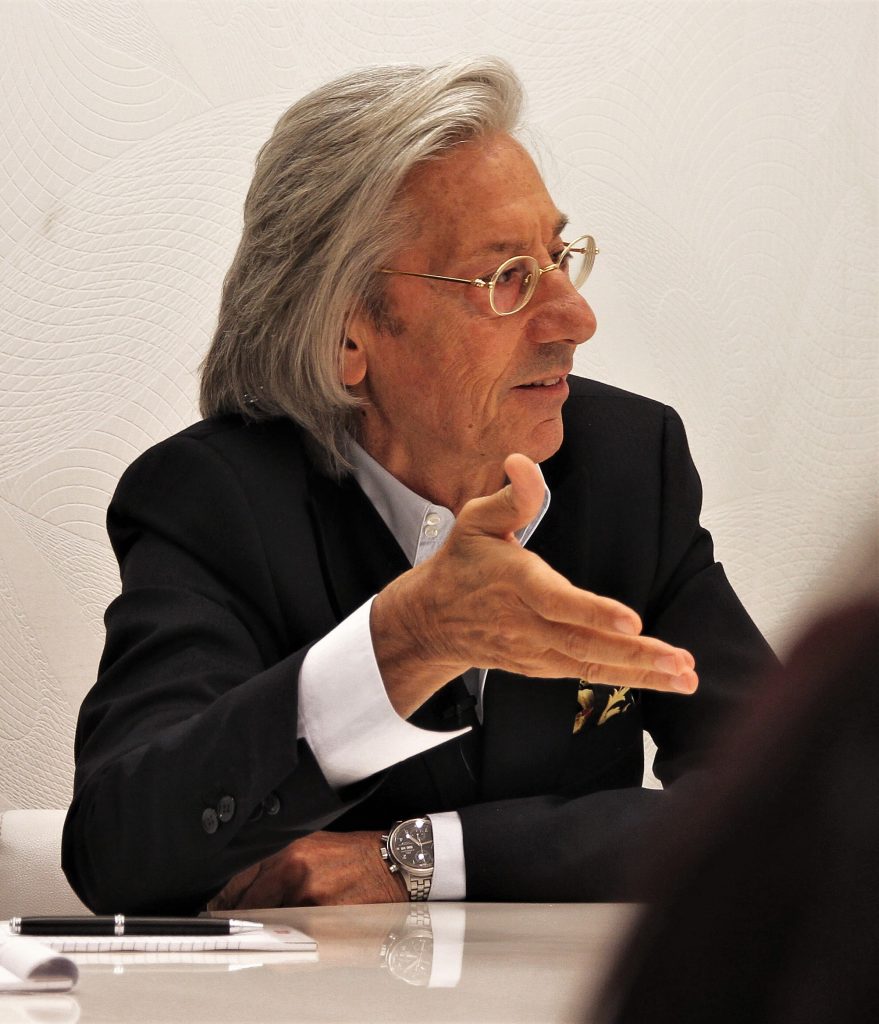 Yet there is a “place” where you can find it

​The place is not too far from you. It is exactly within you. And you are encouraged to live every day with this great responsibility.

​Pinocchio at the School for Gods: “All dreams come ​​true!”

​Once upon a time … ‘a King!’, My young readers will say ​immediately …No, guys, you are wrong!

​A man who does not understand – who is not able to understand – they say has a wood head. The nature does not change. Pinocchio, in fact, when he is ‘hungry’, puts the kitchen upside down in an attempt to eat everything on which it puts its hands. Although apparently it’s ‘live’, its true organic nature prevails, and he is insatiable until he does not spill a bucket of water over himself as watering a plant.​

For the common man, the inner world does not exist, there is only the outer part which reacts continuously, needing things, ever waiting for something external. There must be reversed so that it can become ‘real’ and nourish itself from the inside. In the Walt Disney’s version of Pinocchio, the Blue Fairy gives life and says, “You’re alive, but you may not be a ‘real boy’ until you will be able to be brave, sincere and generous.” Then grants the temporary wings with which Pinocchio flying recklessly toward the sun, falling each time back where he started, and worse than before, because in reality it will never become real.

​Pinocchio starts every time with seemingly good intentions, which in the end does not inevitably become effective. In my book, the School for Gods, when the Dreamer talks with the protagonist says:

​You always say ‘yes’ to a new octave of your life, to reach a  higher states of being, but as soon as the opportunity to enter this world presents itself to you, you take steps back. Why is it not true that you want to change. Mediocrity has become your home, protects you, makes you feel safe …

​If you listen to yourself, if you notice what you feel, what seems to be happening inside of you right now is what happens throughout the day, all the days of your life. Identified as you are with the world, you can not realize that these moods that rarely are you able to see inside you govern life. Incumbent upon you, oppress you, and submit to thousands of deaths every day to bring you inner to the final physical death.

​The common man is condemned to death by his own hands. Pinocchio is likely to die burned, fried, drowned, hanged, starved and even eaten by a huge fish. But it’s all his choice. In fact, the first thing he does Pinocchio is to explore the world and getting lost.

​The best indicator of your level of understanding is how do you deal with life’s challenges and attacks when they come. You can use the challenges of life to wake you up, or you can let it drag you into a deeper sleep.

​The metaphor of a puppet, so is the perfect representation of modern man – controlled from somewhere like a puppet, hanging ironically just like a puppet to a tree and, in the end a victim of what must his movement. Those strings that kept him alive will be the same ones that eventually lead to death.

​Man is incomplete because his dream is buried in the deepest recesses of his being. The activities of the School is to indicate the quickest way so that each one recognizes his own dream and return to his own uniqueness and integrity.

​Pinocchio trouble achieving anything because the world is moving on its own, without discipline or inner or outer: without a school.​

​Man could choose the influences under which to live and rely on the power of something above him, but continue to live in pain and therefore do not know anything about the Art of Dreaming!

​The story of Pinocchio, the common man, is the story that you know and experience it yourself. The Dreamer says: “I did it thousands of times, you will be me once and forever.” Geppetto dreams of having a child, to create life as he creates within himself, role after role. He wants to live like a puppeteer, but fails in his experiment as Dr. Frankenstein, by Mary Shelly, he can not with his monster patchwork. If it had not been for the intervention of external Fairy Godmother, Pinocchio would never become a real boy.

​​Remember! Life will test you until you give up ​​​or go ​beyond.

You have to win before the fight. Win yourself ​inside, remaining proactive, because ​everything that is happening to ‘exterior ​has its own cause in yourself. ​In being responsive, you turn into a mechanical doll, ​a helpless victim in front of your projected ​reality. Out ​of this state is almost impossible.

​​Dreaming is proactive. This is probably the most neglected topic in the story yet proposed and expanded by Walt Disney in its animated version of the 1940. The concept is that “All dreams come true.”

​This is our motto or slogan, you can find in the website and in all offcial Ese’s communications. And, this is the great “where” which we are looking for.

​The visible originates from the invisible, as well as the sound comes from silence and the movement springs from stillness.

​The slogan means inner responsibility, it means that the outside can only reveal something that has already happened in the world of ideas, of causes, in the world of intuition and of the “dream”.​

​So there is a vertical dimension to Flatland, the world flat and two-ordinary reality (that of the senses … see hear touch taste smell). And this is the world of the invisible.

All we can see, smell, touch, hear, taste – the reality in all its variety – is a projection of a world invisible to our senses that exists above the ‘apparent reality’ and this is also its cause.

​The invisible is not something metaphysical, poetic or mythical, and even mysterious and supernatural, nor relates to a stable part of the world’s phenomena and categories of the reality.

​We are surrounded by the invisible!

The discovery of the existence of a vertical dimension to the axis of the economy and the business is to affirm the idea of ​​a world of causes, of a plan of higher order from which facts also depend on economic.

​And then the system of moral values, and more generally in the invisible world of ideas, ideological and social values​​, and philosophy of language, that we find the origin, the motor of the facts that are projected visibly in the economic world and into the business and that there appear unaxpected because we have not been able to feel where they were actually producing.

​In this direction lies the masterpiece of Antoine de Saint-Exupéry when he wrote:

*Here is my secret. It is very simple: It is only with the heart that one can see rightly; what is essential is invisible to the eye.

*But the eyes are blind. One must look with the heart…

At this point I assume that it’s very clear where we are and why we are here. I would like to take it back with an expression that this School has already heard:

The School must propose a system of vital ideas capable of interpreting the world, to provide an accurate picture of the human condition and its possible evolution. ​The school must prepare the cells of a new humanity., Individuals inspired by an ethic objective: – visionary men; utopians pragmatic philosophers of action capable of feeding the “dream” of a global economy and a policy of planetary responsibility , aware that their improvement is the condition of all progress of society.

The Dream is the most real thing there is. Dreaming is the most powerful force of which you are gifted. It ‘s the nature of the dream that can face the immeasurable and realize he is a God.

A god forgetful, has forgotten that every day could make the impossible possible!