Remembering Who You Are

Remembering Who You Are

Immortality is about remembering who you are 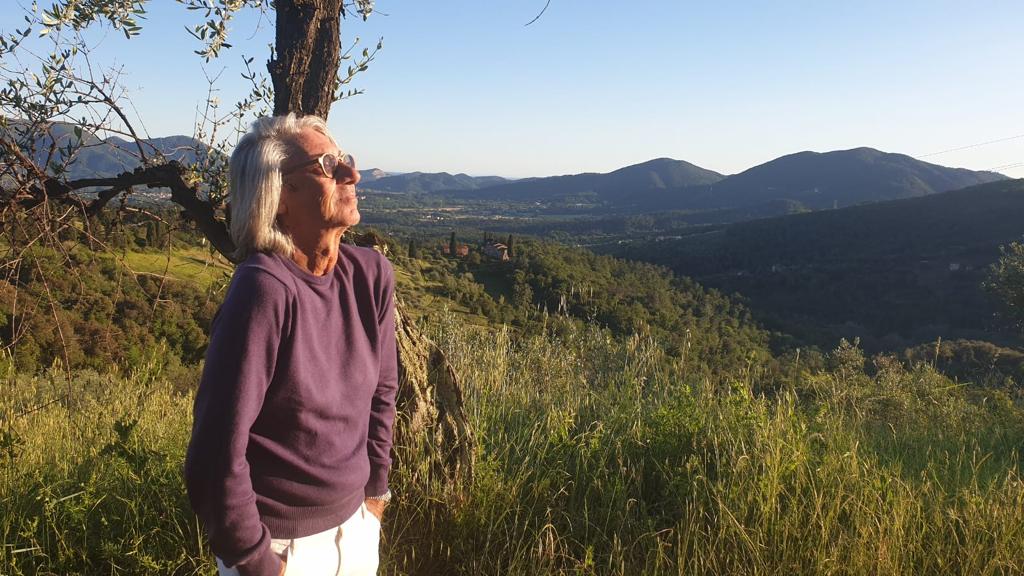 Immortality is about consciously leaving when you want to and retaining your memory and consciousness as you ascend through the heights.

It’s all up to you. The world depends on you. People, circumstances, events that you meet… are just what you want them to be. You are dreaming them. It’s all up to you. .. People can be angels or criminals, you yourself make them. You decide what they have to be… what they are… People are as you want them to be. The world is as you want it to be… The Bible says: “Be watchful”…. and continuously talks about watchfulness and vigilance… that means… be aware of what you are because the world is as you dream it. The world respects what you want it to be…

Exercise your inner Integrity and the world will stop to being conflictual.

Exercise your inner prosperity and poverty will disappear from this planet.

Exercise your Immortality and you will not see death anymore.

Q. How would the world be if we stopped dying?

A. It would be a very funny world, surely more alive!

Try to visualize a humanity without conflicts, wars, persecutions, diseases, poverty and injustice.

Try to imagine a world without tribunals, police, prisons, hospitals and cemeteries and you will know how an intelligent, joyful, immortal humanity would live.

heavens or reincarnations, but it is about Life ‘without’ death… Life with all Its infinite possibilities.

Immortality manifests supreme when you permanently are in absence of fear.

The story of Christ is your own story. You have nailed yourself to a cross and placed a crown of thorns upon your own head. You will never find peace and freedom until you remove the nails from your hands, and take the last thorn from your own forehead.

Learn how to gain victory over death. This is acquired by totally turning your vision upside down, by discarding time in favor of Now awareness, by trading in your mortality for Immortality. It takes some people many years to overcome a learned belief in poverty, and It may take you several years to change your old belief in death to a new belief in Immortality. In the meantime, do not experiment. Fooling around with death before you are ready could prove to be fatal. The temptation to attempt risky activities may be your unconscious death urge in disguise. Don’ t give any power to chance. You yourself are responsible of your own Life and death, but you are not conscious of this power. Therefore, if you die, it is only because you have committed suicide and the thicker and more deadly lies become. Old age, disease and death are among the most evident illusions. Truth, instead, radiates Light, Beauty and Eternity.

The first step to physical Immortality is to love your body and to give up the idea of killing it. Do it Now! Master your body! Breathe out all the plans of death, and get your body to look and feel the way and the age you want it to. There will be a transmutation of organs and cells to the point that one day you can have an integrated body capable of appearing and disappearing to others at will. Remember! It is in this body that you can heal the world. It is in this body that you can win death.

Physical Immortality is an individual experience that involves everyone on earth. Once your entire being is centered on Truth and physical Immortality, you have permanent joy, health and prosperity, and consequently, a real change will happen in human consciousness.

There is a blueprint of Immortality in your body which you have to keep alive and active all the time. Human beings have always believed that they were impotent and helpless on this earth, and that they needed a higher power to face the challenge of Life, but they didn’t know what that source really was. They always rejected the body, and searched elsewhere for the answer. They climbed mountains, crossed oceans, (went to the east, went and met gurus to know about the secret of eternal Life). And the answer was always the same: Stop dying! Every instant you compromise with the external, you die a little. So free yourself from all the ties that bind you, and get rid of the idea that death is invincible. You have to realize that physical Immortality is the true state and that death is a lie – that the body is indestructible and made to live forever.

Immortality is not about living forever in a body — that is a trap. Immortality is about consciously leaving when you want to and retaining your memory and consciousness as you ascend through the heights. It’ s about remembering who you are.

Posted On May 26, 2014February 20, 2022InDream, Love Yourself, Philosopher, Poetbookdeathlessnessdreamerelio dannaimmortalitythe school for godsthe technology of the dreamer
0 Facebook Twitter Google Plus LinkedIn