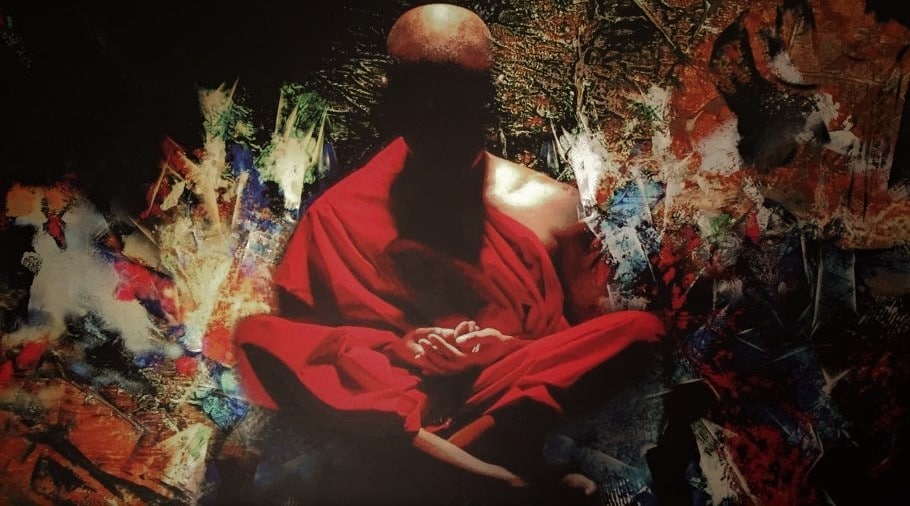 Fragment from the new book

On the shores of victory

It was the morning after a great battle. My every emotion cried out with the adrenaline of fear, as every muscle with its own lingering poison – images of a battlefield littered with severed bodies haunted me, yet dimmed as my pain, both dissipating like the embers of a dying fire. The Dreamer had pushed me beyond every limit, and if what remained of me could be likened to the branch of a mighty tree, I was that olive branch brought to Noah by the dove, the promise of what I would become.

The School the Dreamer had founded had met with an enormous success, and students clamoured from all over the country to enrol. Its mission to provide a unique journey towards the revelation of inner unity and Will, would create pragmatic dreamers, philosophers of action – the most strategic resource for a corporation, for a nation – a new breed of leaders who would be capable of harmonizing financial power and love, of approaching business as if they were serving a cause with skill, energy, morality, in one word: integrity.

The courses were to be designed according to the Dreamer’s indications for preparing visionary leaders, not to transfer a ready-made set of convictions and beliefs nor to give the students any bookish knowledge, imposed from the outside, but to foster higher ideals and prepare them to overcome their inner limits, by cultivating independent thinking and a true passion for freedom and greatness. Science, Art and Consciousness were the tools employed in its programs aimed towards amplifying and bringing to light the inner qualities, the ideals and values of each unique individual.

Although the Dreamer’s School echoed down the centuries from the ancient Schools of Being, belonging to a timeless lineage of teachings aimed toward the evolution and highest achievements of man. To continue the project, to fly on the wings of the Dreamer’s vision and grow into that role that would have taken me to the realization of my own integrity, had proven to be a nearly impossible task. Out of His presence even the most insignificant problem became a seemingly insurmountable obstacle.

From the very beginning, the battle to establish the centers in Italy had been far more than I’d bargained for, and what had seemed to be an insurmountable problem – actually making good the auction bid, had turned out to be but a pebble in the foundation of a towering construction. I had undergone harsh trials with the Dreamer, and nothing, neither on earth nor in heaven could have prepared me for life better than those battles He had chosen. To this day the secret of those victories remains as invisible and elusive to me as the Dreamer Himself.

Victory and success are not in time but in some other direction.
Every step you take, every victory you gain in that direction

has never to be repeated, it is there forever.

Learn to think in terms of eternity.
Once you have touched your inner integrity,

a very powerful process of actions and events begins.
Victory and freedom come to you as a natural consequence