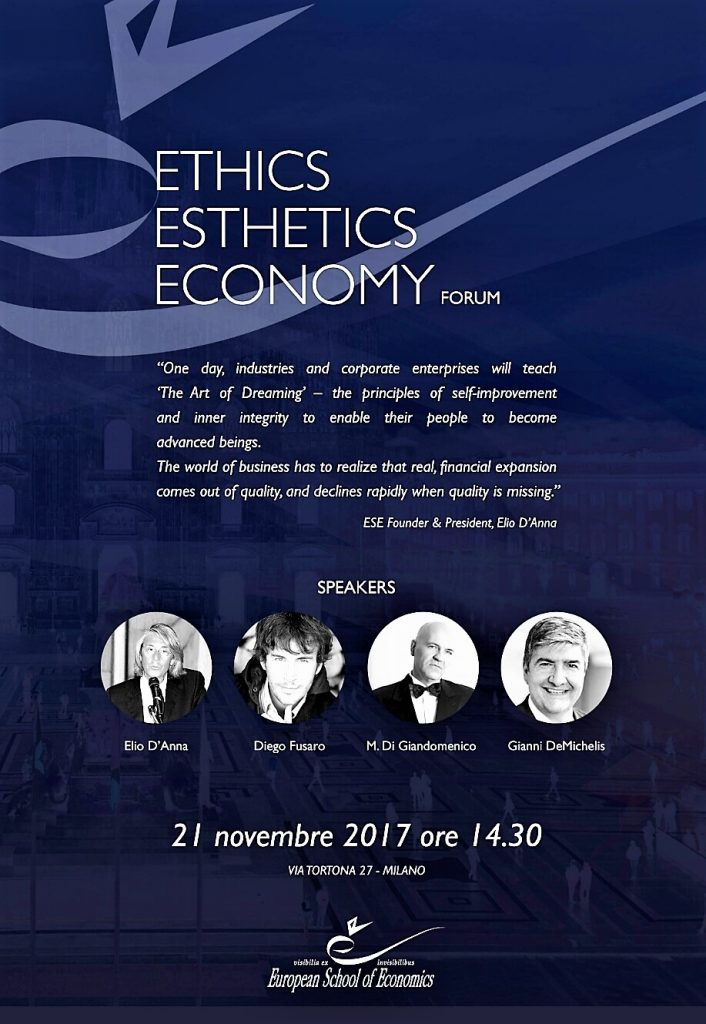 Intervening in the economy and trying to direct it through economic methods and tools is the idea of an isolated science, closed in on itself. It is like trying to change images projected on a screen by scratching at it with your nails. When the images appear on the flat-screen of existence, and are visible to us, it means that these are already irreparably projected.

The same with economic ‘events’

These are already ‘events’.  These are in reality the materialisation of a psychology. The only way to change them is to go back to their cause: the thought that projected them. Continuing with our metaphor, we need to go back to the projector and the image on the film.

Politics is as it is because of our psychology

The conclusions that we reached are valid for the economics as well as for politics. Politics is as it is because of our psychology. The satire of Swift in Gulliver’s Travels is still fiercely current.  In Lilliput two sides were fighting: on one side those who wanted to open the egg from the narrowest point and on the other those who wanted open it from the widest point. In all the ages rarely have the reasons that divide two factions been less pretentious. Behind the shape of the world is the spirit of division, the lack of unity and the conflicting mind of man.

The world is a projection of our psychology.

A conflicting psychology guided by racial and territorial instincts, based on a predatory vision of the world, on a binary logic, dual, where opposition, contrast, antagonism and competition seem a permanent and indispensable part of man’s history. Politics is understood to be a factious activity based on selfishness and on the blind affirmation of one’s own interests and of those of one’s own group over others.

It will continue to exist while the majority of mankind  is ruled by ill emotions, that thinks and feels negatively.

Man is an incomplete project, an imprisoned being who believes to be free -a fragmented multitude who believes to be a unity.  “Man is a rope over an abyss stretched between the beast and the superman”, Nietzsche realised. He dreaded an age in which mankind “will no longer point the arrow of his desires outside of man and the string of his bow will have forgotten how to vibrate”.

Ordinary psychology, which in our study we call horizontal, is that of a being that lacks internal unity, quick tempered, susceptible, internally agitated by a legion of emotions, thoughts and contrasting desires that pull in opposite directions and tear him apart, creating conflicts, divisions, crime and wars externally.

Politics is his mirror