Pinocchio, A Mystical Text Disguised As A Fable

Pinocchio, A Mystical Text Disguised As A Fable

Pinocchio, a mystical text disguised as a fable 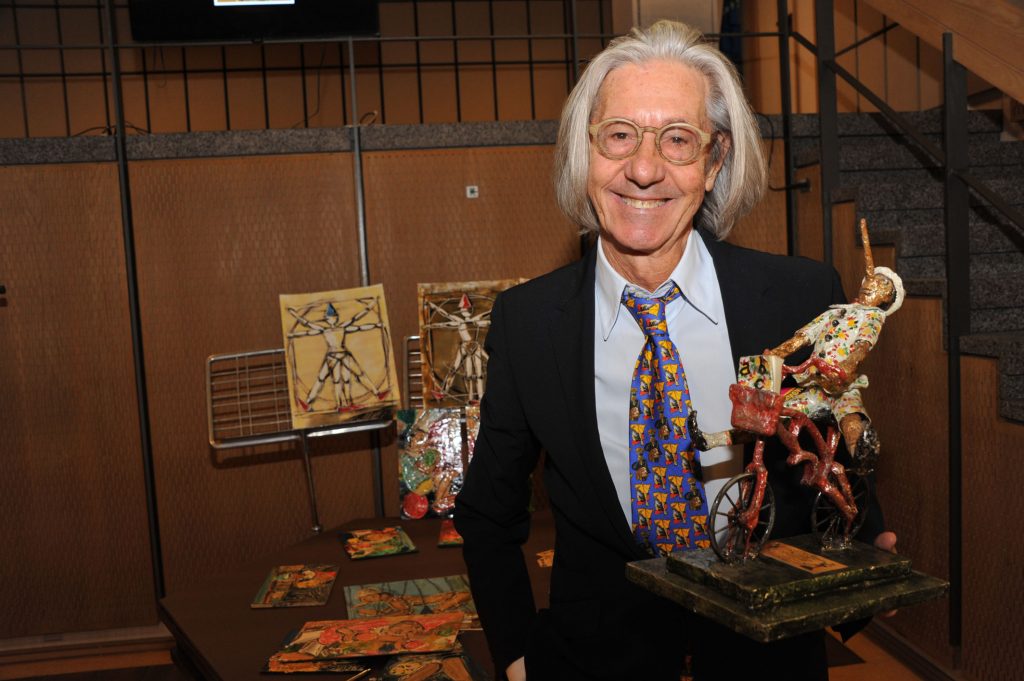 A Question to solve

There is an air of mystery about Pinocchio’s story, a riddle we would like to solve. Why did a writer such as Carlo Lorenzini, who throughout his carrier never rose above a Thouar or a Dazzi, suddenly produce an immortal story, an objective tale and a world-class masterpiece that had the unfathomable depth of an evangelical parable. How is it possible that a fable hastily cobbled together, perhaps reluctantly, with no clear plan, by a man who was probably defeated by personal and political disappointments could be considered an echo of a universal message and the mirror of all mankind? It’s a worrying thought. Why didn’t he sign it with his real name, like his other works, instead of choosing to use a “nom de plume”?

The question can be made into one, in that there’s an explanation or better still an hypothesis that answers both of them. The hypothesis is that the text is both inspired and the result of a brainwave. The adventures of Pinocchio, the most widely read children’s book which has been translated throughout the world, in the guise of a children’s tale, conceals the greatest and most daring mystical text of all world literature.

In actual fact what we see in Pinocchio are the wood shavings of our lost soul. This explains why when we read Pinocchio the text appears to be real while the author remains an unnecessary hypothesis. His existence is superfluous like in the Old Testament and the Gospels. There’re holy books, but not holy authors. Carlo Lorenzini didn’t feel like signing a universal story, that was written in Heaven, it only had to be written  down.

Pinocchio is any piece of wood that belongs to the pile. It is stuff that is destined to be destroyed and burnt, but it also longs to live. In this transformation the antagonists, represented by the Cat and the Fox have a providential, religious, ideological and theological nature.

The world is a mirror. Through its events and in its symbolic language that   are made up of circumstances and meetings, it constantly gives out signals, clues and indications. If Pinocchio ( the ordinary human being ) could read them , he would not be so busy sabotaging his own being, he would not make the wrong choice at the crossroads of life and neither would he reject experience, in specious collaboration with error and misunderstanding.

The Cat, cruel and simple and the Fox, ironic and savage are two poetic criminal figures.

The characters in Pinocchio’s world are nothing other than projections of our imagination, figures that thanks to our strong belief in them, have ended up by haunting our world. The Cat and the Fox stand out more than all the others, with their physical deformities, a symbol of a putrid conscience that is disguised with cunning.

A strict deontology compels them to warn the victim with a thousand signals, contradictions and slips. In short they can rob someone who is determined to be robbed. This is why, one day, in all the law courts of an advanced humanity, we shall read in very large letters: “the victim is always guilty”.