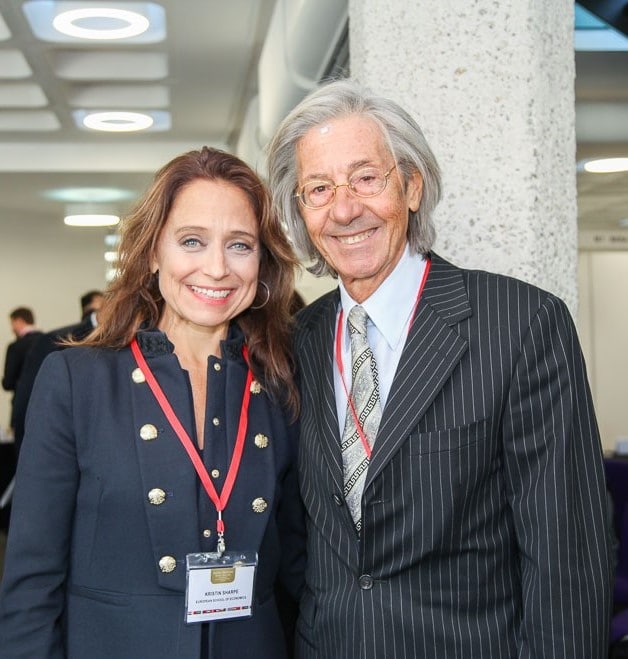 Discourses of the last few days on Physical Immortality

said the Dreamer, silencing me with an invisible blow.  Though He had found the ‘punctuality’ remark slightly amusing, He was not going to let me or anyone else in the room believe that cells were inanimate material to be disposed of.  He constantly brought us back to the truth that life goes down to the very atom.

“To be physically immortal means to stop death working in your own body, to do that you have to eliminate its  possibility completely from all your cells.  Physical immortality means living in the Now without limits – without beginning and without end.  Physical Immortality means taking responsibility for your flesh and making your stand now to keep it forever.  It means never dying, never degrading …It is not that you become invulnerable or unkillable, but that you leave no space in yourself for death in any form.  The issue is not being alive, it is being so alive that you cannot die!  Feel yourself living Forever rather than living for death.  Physical Immortality is the only alternative to death.  You have the right to live to your full capacity without limitations or disease – poverty ageing or death.”

I was so sure to have understood about immortality, and the truth that death is unnatural, but paradoxically  happy  to admit that physical fitness included getting read of ‘dead’ cells as if it were perfectly normal and necessary that they die.  Undaunted the Dreamer continued.

“ Live 24 hours a day in the absence of death! ( immortality must be total) We are here to become immortal – THIS is our only real occupation.  You can’t have success with death in your hearts.  The state of deathlessness… doubtlessness is necessary to have victory!   ( Immortality is in every cell – make your cells vibrate!)  Being immortal is not a human condition that you reach one day – immortality means being in a state of aliveness NOW.  The more you are in  this state, the more you are alive.  Physical Immortality is a State of Being! It is deathlessness…years from now we will see that immortality is natural and death is all propaganda!….That dying is ridiculous and absurd….  Now people are just beginning to become accustomed to the idea and are acting on their bodies only cosmetically – soon you will see them changing an organ …then even regenerating ‘worn out’ parts with just an injection…on a cellular level reconstructing themselves physically to last forever …living and taking care of themselves with an immortal perspective…”

He smiled and invited us to join in His vision the paused as if to savour and enjoy the new image of humanity now before us.

“As soon as you think of Immortality you are in a state of prosperity.  We limit ourselves to living between two poles…we are used to living in contrast….but the fountain of all possibilities is Now…a Beginningless and Endless State…Just putting into discussion death is an important event….we have to do all we do now but with this in mind and in our hearts…our outside work is not ‘useless’ and in its best form can be used to accelerate a state of immortality….if done with grace and understanding our meeting of others can serve to amplify us!  Don’t criticize or accuse anyone anymore – try to keep this state of aliveness – celebration inside…so that nothing can come out of us to often ourselves or others – the better you treat yourselves the more you soar, and the closer to immortality you will be…One day you’ll see that the elimination of negative states…considering…complaining….makes you kings.  Criticizing negates your creative power and makes you a slave of the outer world.  The world is a reflection of your image…circumscribe it…contain it…”

The Dreamer spoke at a speed that was impossible to keep up with and I felt a growing resentment inside as my hands struggled to push the pen quickly enough over the paper in front of me to not loose a word.  I felt weighed on and wished He would just slow down for a minute.  I pushed the pen harder in protest until it was audible and was immediately ashamed at being so childish and ungrateful.  I was receiving life in every one of those words and could do no more than complain over my inability to keep pace.  Exactly what the Dreamer was talking about.  I began criticizing myself when suddenly I realized He had paused….

“You don’t have to become saints…just eliminate death…the world only reflects you.   There is nothing to do in the outside world, but to act in the inner world…one day you will all be able to  eliminate all negativity with a single internal glance…now it takes some time.”

He seemed to have heard me.  The volume of the my internal dialogue had certainly been loud enough.

“For an immortal – the whole world is flying high…has won death…” I felt He referred  to Himself with this and was telling me that as part of His world – His vision, I, too, in this moment, was immortal.  With some relief I continued to write.  “Each of you has a role to take ahead without believing in it…act it remembering the absence of death…carry this in your hearts….you’ll see the world will give you everything without even asking…”

“ It’s crazy to die…it’s immoral to die…it’s stupid to die…the body doesn’t want to die even if there is a terminal disease,” He said slowly in conclusion. “…you have to do the impossible to kill yourself…”  Before slapping His knee to dismiss us for the night He quoted Himself in summary. “ Death is always suicide….”

“ Now write … write as there are many people awaiting messages…..”