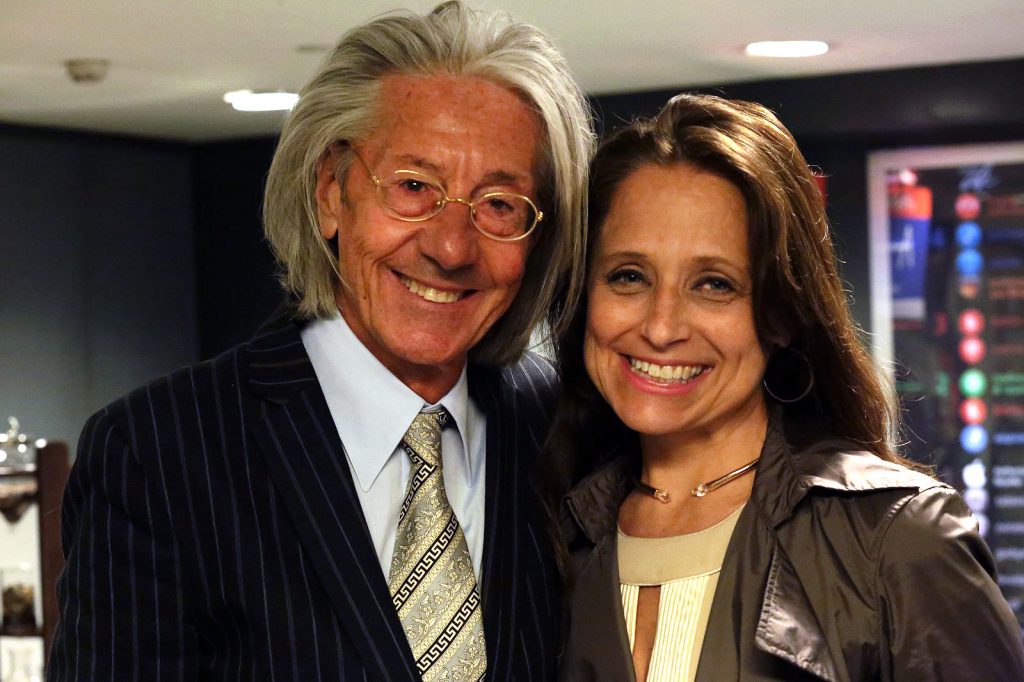 He coaxed in a raspy whisper that cut both into dawn’s silence and my concentration. I had been staring into His eyes and seemed to go farther and farther into a tunnel down which, however, I seemed ironically to find more and more space opening up around me. His eyes had become slits as He aimed His gaze towards me making His pupils and iris disappear altogether into the dark crevice I myself was now travelling.

“One day all this will happen to you, you will feel everything you do now without even looking inot my eyes, but on command.”
He had told me this before, but at the time I’d said nothing sure He was mistaken and that it was impossible to reach any higher state of awareness let alone something that could also manifest itself physically without even moving. It belonged to the category of those things that were, ‘easy for you to say, you’re the Dreamer,’ or ‘nice idea, but it will never ‘happen to me, I know.’

Something inside me had nonetheless listened and worked towards the goal it invisibly set. Although lately I had had some moments when I felt to be completely drowning in the lack of identity, my gradual losing of a defined role in the organization of the many companies, new and old that seemed all in the moment to explode, something inside me fought to keep its head above my sea of worries and insecurity and rarely, when it pulled everything together I felt to be flying.
It made everything worth it.