A Few Minute of Absolute Silence…

A Few Minute of Absolute Silence…

A few minutes of absolute silence

Are enough to adjust the world 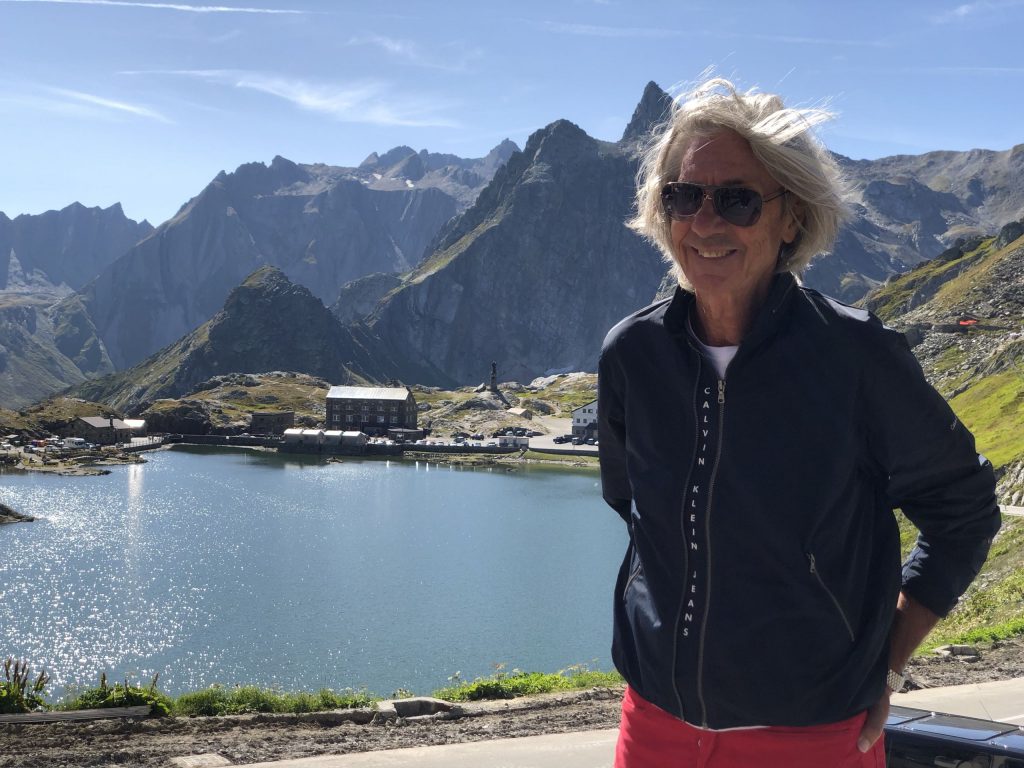 You are always dealing with yourself

Once won the war with time, there will be no more wars — neither inside nor out.
Only Now counts…the past is imaginary… history is mere imagination… historic characters are actors in a comedy written in this very instant, who enact a script dictated by your own fantasy. There is no one and nothing else outside of Now.  Everything is a marvelous invention. Everything happens Now.

Q. How do you explain, then, that I know and remember perfectly having parents, being a child, having experiences, traveling all over the world, meeting thousands of people and having a wife and children, a profession, a business, defeats and victories, joy and sorrow?

Elio. All that you believe to have happened in the past is happening in this very instant. There is no moment before and none after.  Everything happens Now…There is nothing outside of Now.  Now is the beginning and end of every cycle – from the atom to God – past, present and future.  Defeats don’t exist in ‘Now’, but only victories…

There is no sickness in ‘Now,’ but only healing.

Problems, defeats and errors are only in your imagination

Q. How can we believe in something like ‘Now’ that barely lasts an instant?

Elio.  That which does not have limits cannot be governed by time.  Now is omnipresent and almighty.
‘Now’ there is no space for lying, and no time for dying.