The European School of Economics, a dream come true! 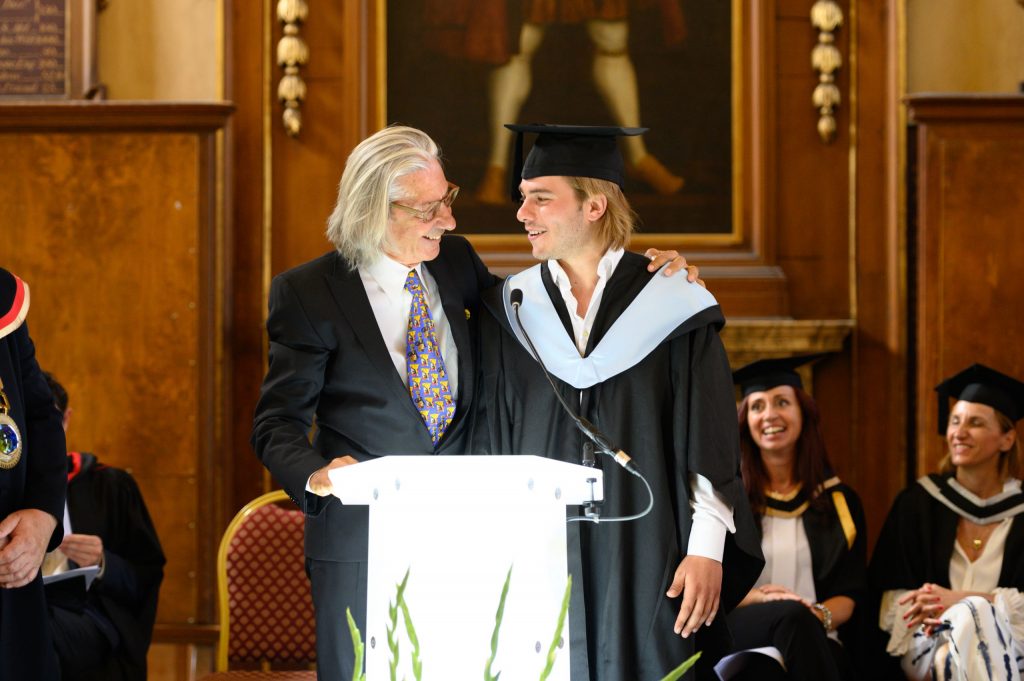 ESE was founded just over 20 years ago…

Now has six campuses in the world.  All intrinsic parts of an elite fleet of starship campuses.  Hubs of a new kind of learning that, although it flies under the radar of traditional ranking, provide a learning far beyond that of a traditional and ranked university.  Following are some words from our Founder and President, which may help you to understand:

“Man’s history is a journey of return to integrity;

that special state of certainty which is his birth right and that he still,

ancestrally, remembers as the lost paradise.”

All laic religions, from psychoanalysis to communism, are merely the twentieth-century version of the same search.  In the near future, every organization, from the smallest company to the largest multinational, will be an ideological company, a school of the being – its success and longevity will depend on its philosophy. At the top of every organization, there will be philosophers of action, poets and visionaries, pragmatic utopians, capable of penetrating the being and nourishing its roots. In them men will learn to transcend themselves, constantly eliminating every division, every shadow and every degradation of the being, and throughout the organs of those enterprises, the diapason that engendered them will resonate again; a chord that still binds all their cells and makes them vibrate in unison. The smallest widening of the vision, an elevation in comprehension, moves mountains in the world of economics and finance.

Our students will be giants of economics- the global communicators of the future. Their ability to create wealth will be the effect of an inner state of freedom.

In the near future, all organisations, from the biggest corporations to the smallest businesses, should become schools of the being, schools of integrity. In them men will learn to transcend themselves, constantly eliminating every division, every shadow and every degradation of the being. Throughout the organs of those enterprises, the diapason that engendered them will resonate again; a chord that still binds all their cells and makes them vibrate in unison.

Quality creates quantity. This is the great secret. Qualitative economy would lead a future humanity, and bring solutions to all its problems: a planetary healing.

The quality of a man’s thought creates his economy, visible wealth and prosperity. Only qualitative economics can produce a true, inalienable, permanent wealth.

Man crosses oceans, scales the highest peaks, and risks his life in the most dangerous enterprises. He retreats into temples, ashrams and mosques… he gathers to pray or unites in sex… ; he chooses the path of penitence or that of libertinism; a monk’s cell or the challenges of business… always attempting to unify himself within … in his endless search for completeness.

All laic religions, from psychoanalysis to communism, are merely the twentieth-century version of the same search.

Many students do choose their University based on ranking, but these are not our students.  Our students look further, and we believe that should you examine them statistically, you will see that they also GO further in the world of business.  We would be happy to provide these statistics to you, should you like to assist future students in making a wise choice as to a university, and future.