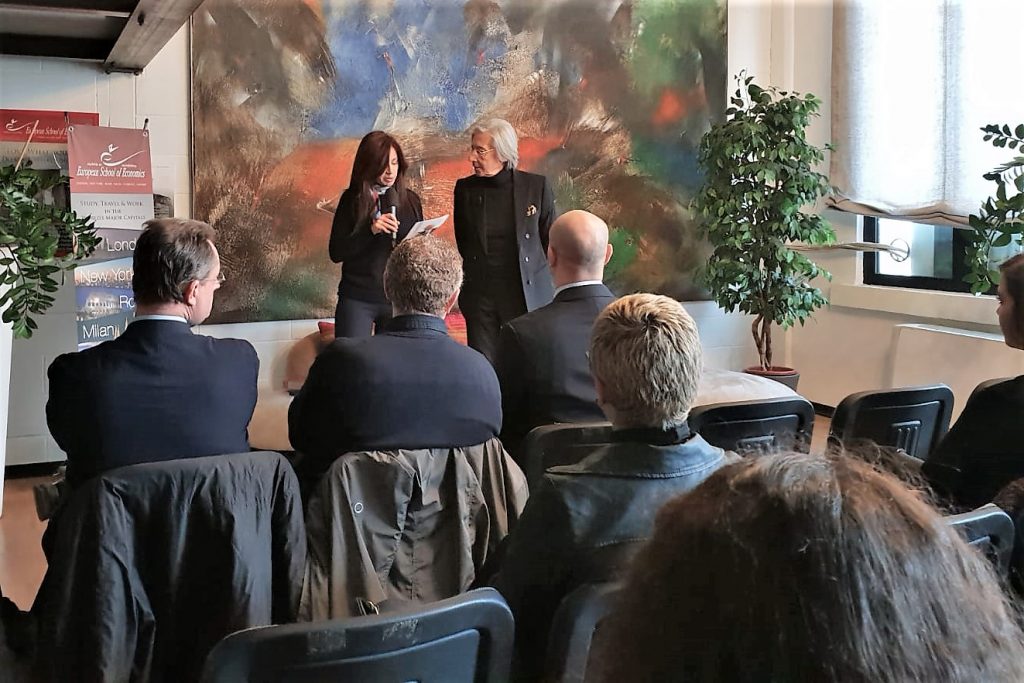 Separated by time. This is why a dream is reality…

The extraordinary ideas, brave intuitions that made our planet advance, as well as the future solutions to vital problems of the species that are able to make us happier and richer, would not exist without an individual that is able to capture them and believe in them, with the strength of supporting their power and of accomplishing them, even imperilling themselves.
Therefore we are in front of a simple and revolutionary discovery: the cause, the source of each civil, scientific, economic progress is always and only of the individual and everything starts from the imperceptibility of his “dream”.
This phenomenon is so stable and its observation so rigorous and scientifically exact that it can be contextualised among the natural phenomenon, governed by inevitable, undeniable laws such as gravity, friction and entropy or the second law of thermodynamics.
The “dream” is a dive into the wondrous. We arrived here because there have been many divers before us, dreamers, pragmatic idealists, crazy virtuous persons,   wishful thinkers that left the breathless world behind because they were incapable to keep up with it.
If our civilization did not have these special men, able to dive into the invisible, believe in miracles, conceive the impossible, dream the unattainable, being absolutely sure that it will come true, sure that time will prove they were right, we would still be at the dawn of knowledge.
Only the individual is creative and only thanks to individuals, we achieved material and moral progress and the inheritance of art, values, brilliant and noble ideas that still nourish our civilization.

The reason is that mass dreams do not exist.

The mass can have a negative concept of the future,

dystopia or nightmares, but not dreams.

Only an individual can dream.