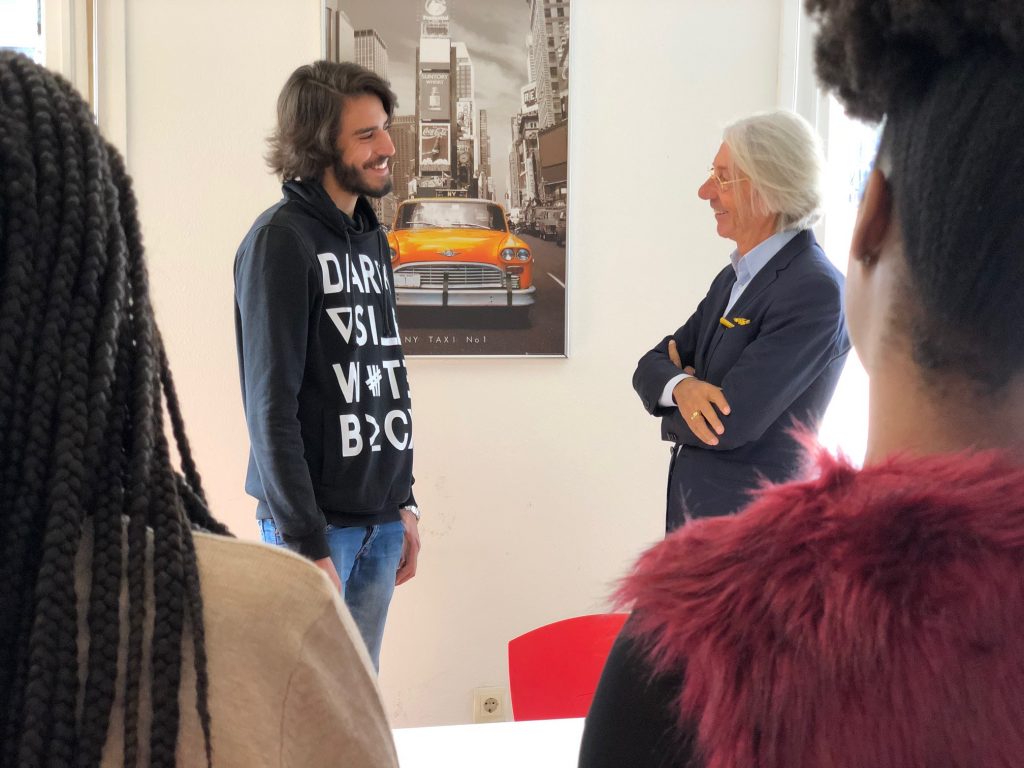 Exactly. The wisdom of Israel, though with different formulas, due to the changes of the changes of social and cultural contexts, inserts in the Decalogue – attributing it to Yahweh, which means “I am”, – the request, do not desire, or rather he is asking to get out from one of the typical attitudes of man and from his instinct for power and possession, or rather to believe that something different from this, can complete or enrich him.

Unlike the meaning that we give nowadays to the term desire, the classical conception indicated it as negative and harmful to man with reference to its etymology: desiderium = de/sidera, drifting apart from the stars!

Q. Can you avoid desires in economy and in business?

The commandment to not covet, closely examined, reveals itself as a great economy law. A man who desires, no matter what it may be, will fail and degrade because of his state of desire. A state of desire is a form of addiction and every interior condition of dependency lowers your level of responsibility.

Those ancient laws reveal the deceit in which man falls.

The object of desire, shows a shift of the focal point: not projected towards its own evolution, but aiming to achieve the wishes of others and enslaved by the objects desired.

But all that you are creating inside the human being can not belong to others,

you’re not desiring it but… Dreaming.

The Dream depends only on you. The Dream creates, loves and takes place in the absence of programs, plans, desires and above all it is timeless. The desire instead has a time and all that ha a time or that is ruled by the time is false! The Dream is always fulfilled because between Dream and Reality there is no causal relationship. They are not divided by Time: Dreams and Reality are one thing.