The whole world is in your head 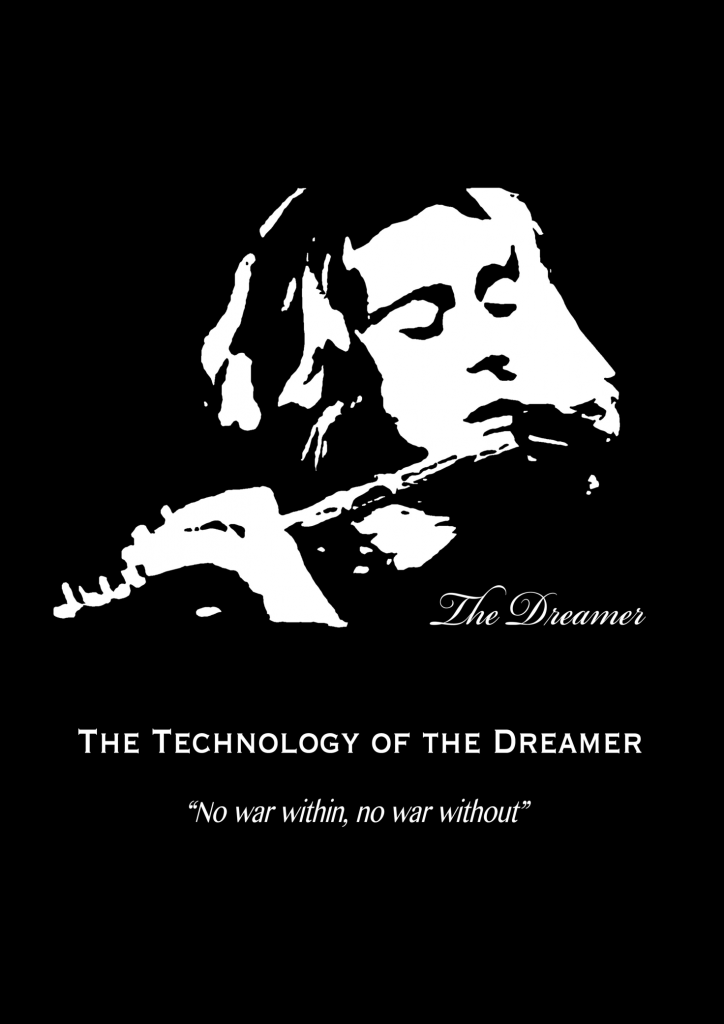 Your destiny is registered as the tracks of an album.

​Humanity sings a song of misfortune, pain, doubt, fear; think and feel negatively. Only apparently man wishes himself wealth, prosperity, health. If he could observe and know himself inwardly he would hear a continuous recitation of a chant of negativity, as a prayer of doom made ​​by preoccupations, sick images waiting for terrible events, probable and improbable. The whole world is in your head, like the music you play – and your destiny is registered as the tracks of an album.

Watch the difficulty of changing even a single word of your daily lexicon: as an accent, an interlayer. Watch the inability to change an attitude, a reaction, stop a routine, get out of a mechanical repetition of gestures and sounds. Just imagine what it might mean to transform a thought, change an emotion. Look at yourself unable to pick up a new idea, to accept it and dive into the invisible, to dream something original, something seemingly impossible, to play a single note that comes out of the state in which you are forced to live.

You will realize that it is easier to move a mountain. You’ll find that the process of aging and hardening began some time ago and that soon, you will not be able to fight anymore.

Rich men and poor men, tycoons and employees, gods and common men: each one with its own song, each one in their own prison, sealed in an air bubble, crucified in their role, in their habits. Most of humanity is obedient to a mechanical program established by birth, repeated in childhood; performs a hypnotic music learned from bad musicians, monotonous teachers, prophets of dooms, by parents who cannot do more than pass on the song that they learned.

There are great musicians, titans ranging between staves of existence, they create and capture their immense music from above. Once that this is understood, a man can have no other aim in his life than escaping from this narrow range in which all humanity is imprisoned from the monotony and poverty of its own music.

There is no bigger project, no war is more sacred than the one fought against your own limits and raising your chant. 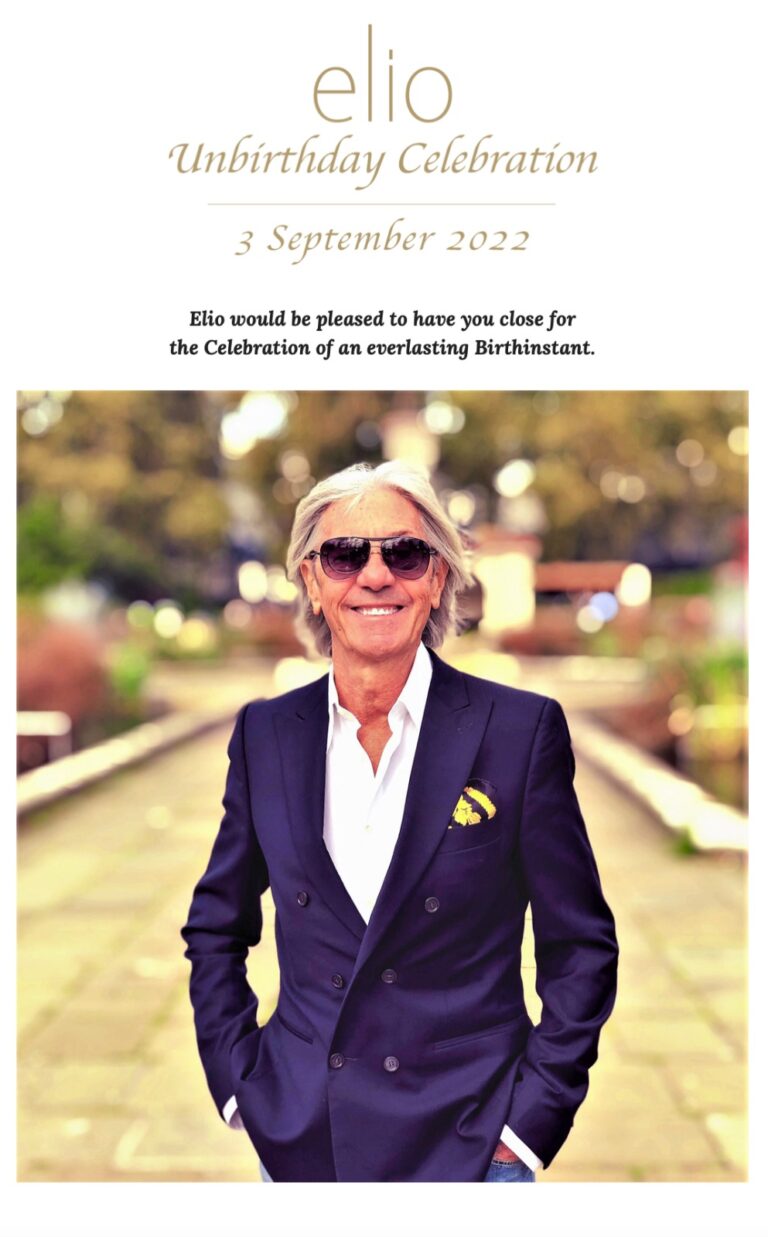