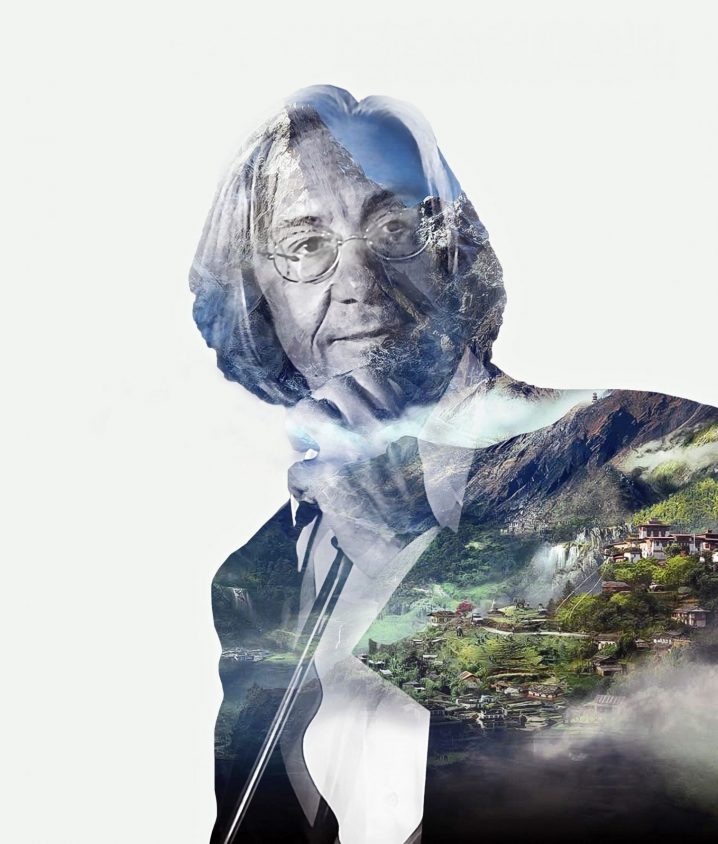 America is the materialization of a dream that has distant roots

Anyway today, the Fourth of July, I would like to remind the many anti-Americans, professional Cassandras and soothsayers that America is not only a nation and should neither be reduced to a geographical expression. She is in reality the materialization of a dream that has distant roots that we all carry in a secret fold of our being, in the deepest part, better than we are. America is that dream of beauty and happiness that our fathers dreamed. America is that part of us that still aspires to a New World that wants happiness and has sworn to be free.

If America has failed, we have to blame ourselves and recognize that she was a dream we were unable to nurture and defend. We must recognize that we are not yet ready to live in that condition of spirit, neither as individuals nor as a species.

America is again a failed experiment – part of a long story of attempts to create a happy and just society. America, ideal heir to Filangieri, idealist and giurist, still believes that happiness can come from outside. Like Rousseaux, we still believe that the changing of laws, the republic, democracy, and the liberation of political and civil institutions can bring happiness to the people.
We still ignore that happiness is only possible on an individual basis. Only he who has defeated in himself conflicting logic, opposite forces that are constantly fighting in the heart of every man had the right to happiness. Only a happy man can change the economy and bring healing to the age- old problems of the world……..