You Can Only Ever Win! This Is Your Nature

You Can Only Ever Win! This Is Your Nature

You can only ever Win! This is your nature 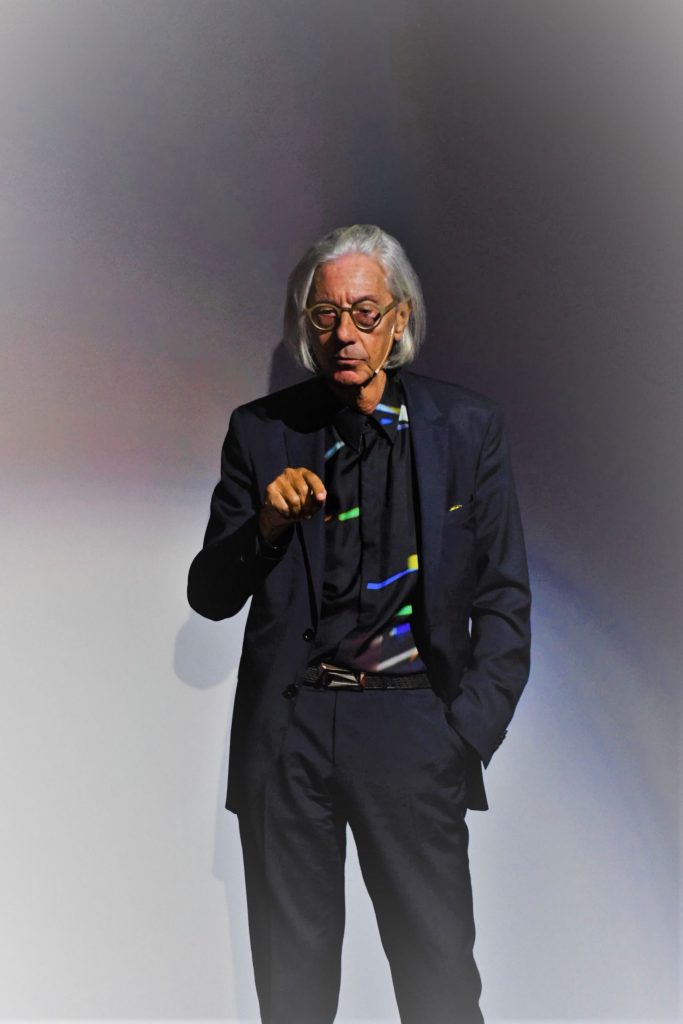 Victory is a permanent state of being

You can only ever win! This is your nature.

Victory is a permanent state of being.

The average man has remained victim of a very dangerous virus which has devoured his true memory – the vertical memory, the one that allows him to go back to the miraculous wonder of Now. He has forgotten the creative power of Dreaming. He projects into the world of events his fragmented, scattered being and has made of duality his own god. He is governed by an “inner war of opposites” and accepts this condition as his own nature – that a victory is followed by a defeat, that every success sooner or later will be met with failure, that birth is followed by death. This is the true affliction of man.

Your world, until you eliminate every form of conflict from inside, will still remain a threatening and alien place to live – conflictual, precarious and dangerous.

Ordinary man goes through life believing that he deserves the sky while drowns face down in the puddle of his own reflection. He believes to ‘own’ things while he is himself merely a foggy projection of his fading dream.

What you really ‘own’, can never be taken from you.

Your greatest task in life is to find out what that is.