When the Antagonist comes everything becomes more intelligent.

When the Antagonist comes everything becomes more intelligent.

When the Antagonist comes 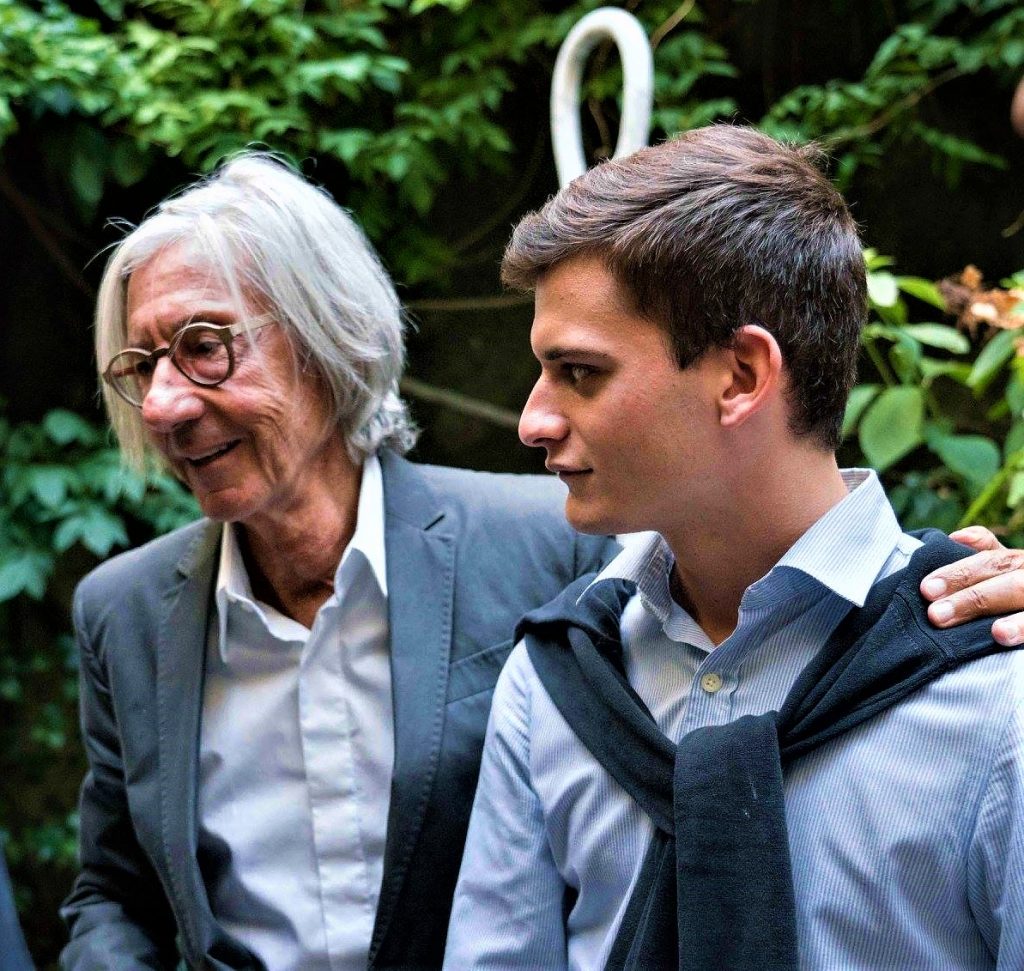 Some of you, probably, will approach entrepreneurship, will become the owner of himself, herself and will find problems, difficulties and challenges to overcome. And it’s not easy… it’s so easy to give up. Many of you may want a secure job to leave all the problems to the owner, to the employer and just to live in peace. That is not true. Each of us will be tested – at the lower levels, at the higher levels, and at the highest levels.

I know, when the Antagonist comes it’s very difficult to face it,

but if you have this principle within yourself,

you will understand that the Antagonist is very, very precious.

I was coming from the airport, from Linate. I found a taxi driver, who was very explicit. He told me about the problems that the taxi drivers were facing in Milan. I don’t know if you heard of Uber. Uber created a very wild competition against the local taxi driver and in all Europe and the United States, or in any place where they are growing. The taxi drivers have seen their job diminishing – there was an invasion of this sector. I was talking with the driver about the condition of the local taxi organisation in Milan and they were attacked by Uber and by many other organisations and the driver said “Now we have a number which is 02 7777. You can call them, and a taxi driver will pick you from your location and drive you anywhere.

It’s so interesting that an organisation like Uber had to come in this town to let the local organisation change from their dormant business. They felt in peace, they were doing their job, but they were not growing. When the Antagonist comes everything becomes more intelligent – organisations, people, individuals, the government, politics, economics… everything expands.

I want to tell my students, the Antagonist will always be in front of you menacing you,

but this is something very, very important because it will give you the chance,

the opportunity to see beyond your limits