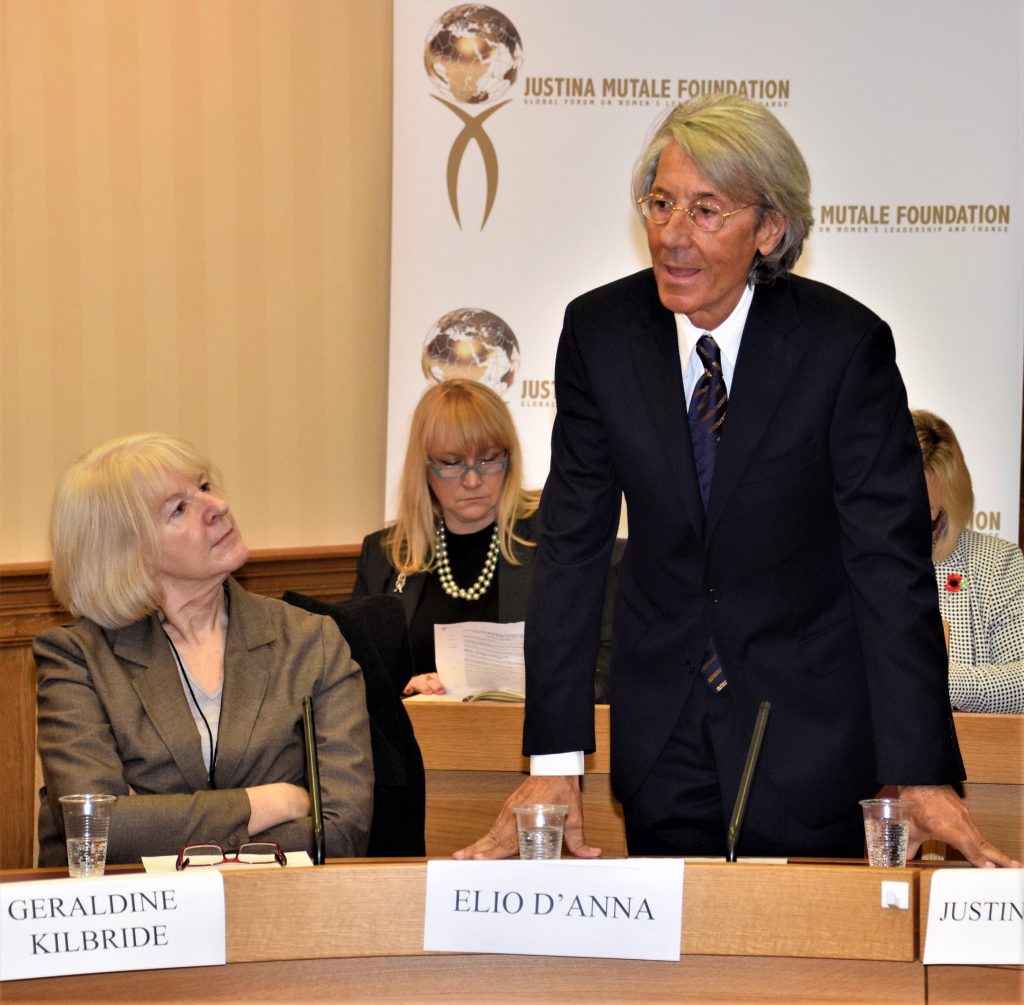 The United States of Europe can only be the natural consequence

of the growth and development of a European consciousness

“Why is it that man thinks he believes in saving himself only and above any other thing?” He asked rhetorically.

“Faced with a drowning man you would not hesitate to reach out a hand in the attempt to save him. You would feel he is a part of the same humanity that you are, and in that dire moment you would suffer his very plight and instinctively want to save him. There is no separation between men…”

He said reflecting on our condition. We had arrived early and while we waited for the sentencing before the European Commission, the Dreamer drew a clear parallel between our own plight and that of the newborn European State.

“There are no bombs dropping, no tanks, no planes crashing into the ground where we stand, but the danger is far more grave. It is an inner division that silently and from within will reduce the entire world to a shambles. Men believe they want to save themselves above all and everything, when in fact, they are intrinsically drawn towards unity.

He said beginning to expound what was one of the most illuminating thoughts of all times on the subject of cultural, social and political separation.

“The economy of a country, its wealth, is directly proportional to the number of luminous individuals that live in that country. Healthy, upright, complete individuals.

But nothing happens unless first in your Dream, and it is the same for a nation.   Nations Dream like individuals – are born and die like individuals. A nation, like an individual has to learn how to Dream.”