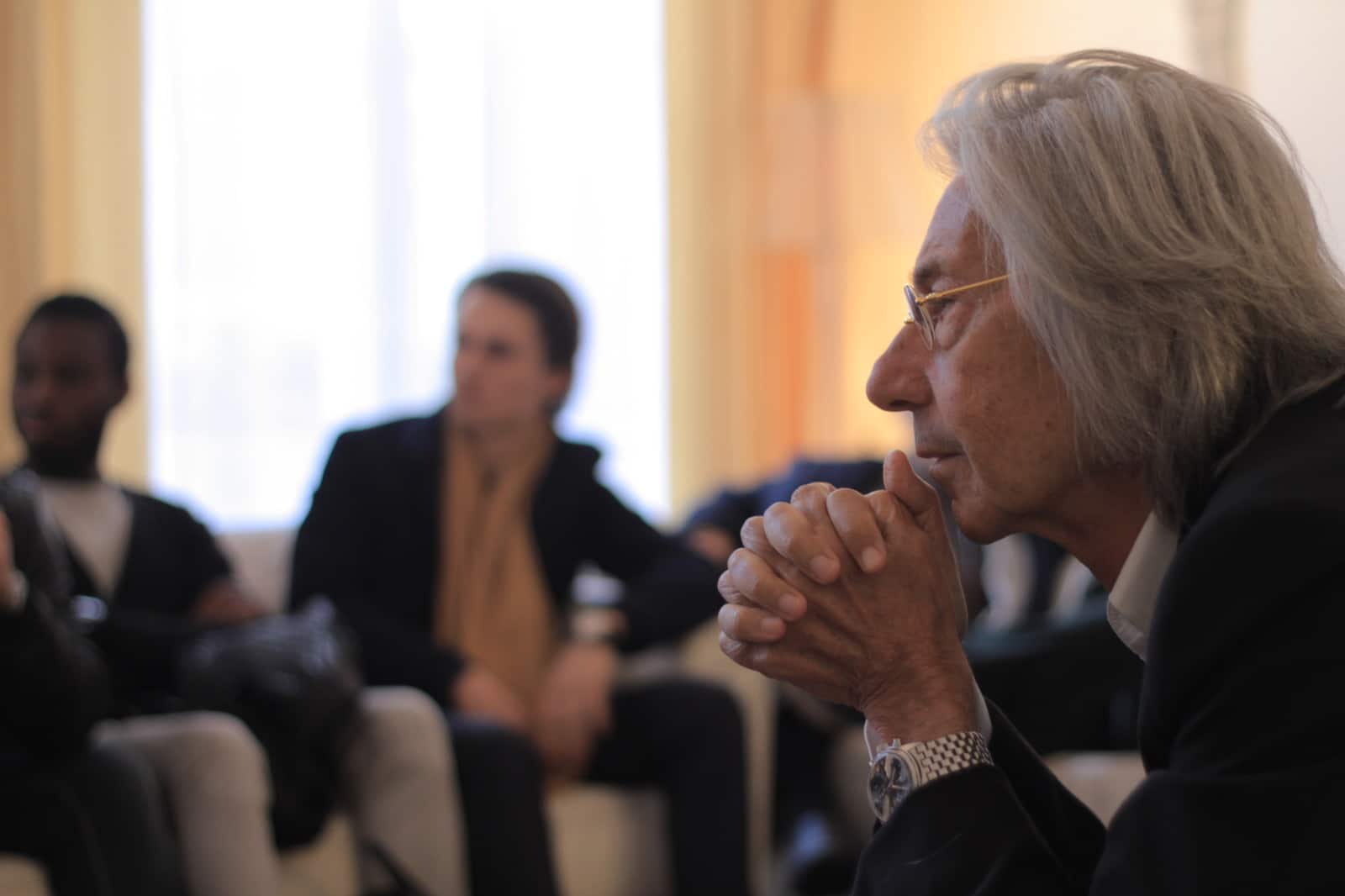 He builds his wealth

If you were to find an object…

even if it were a jewel studded with diamonds…

your first thought should be to give it back, to deliver it…

That object is there to measure you… it is a measuring stick of your life, of your worth. It buys you and it sells you…. Only a dishonest person or someone who is about to become a dishonest person can find an object… A man destined to become rich doesn’t find anything by chance… He builds his wealth.

If you find an object don’t even think about making it yours because that object would destroy you… one lifetime wouldn’t be enough to pay for it. Only those who are balanced between honesty and delinquency can find an object… think it over a couple of times… weigh up its worth… it’s already too much… To find an object, money, is a trick to test you… because you don’t know yourself… That object could tempt you… buy you… Even just thinking about making it yours would make you fall into an area of crime where you would be stuck for decades.

Those who that are meant to be rich become so through their own efforts and ideas, through their own dreams… Even just buying a lottery ticket.. or betting money just once at a gambling table… means showing signs of impotence, of distrust of yourself… it means excluding yourself from health, from prosperity, from power…from happiness. It puts you out of the game… You have already lost!… You have traded the immense power to do things using your own strength with the false hope of winning… This makes you enter into an inferno of addiction, of fear, of poverty… into a area of crime, of unhappiness, of shame… Observe them well… The players are all irresponsible, addicts… A gambler is an employee who doesn’t have the strength to support wealth… He cannot deserve to become rich. Everything always goes against him… Placing a bet is the exposure of your incapability to be generous… to be responsible… to love.

Never forget : whoever finds a precious object is dishonest… that object that you think you found by chance is there to buy you. It is saying: I will buy you… I will reveal your true nature, that which you don’t know about yourself: that you are a criminal… that you aren’t ready to become responsible, independent, financially rich… So be careful…

A person who believes in themselves, in their capabilities, never finds anything… even finding it means that you are corruptible… it means you are an irresponsible person who clings on to others… whoever finds it is already a thief… Even only thinking about keeping it opens a wound that will continue to bleed and will take years to heal… No one can tell you this.

Whoever applies these principles to his own life creates wealth and prosperity… without limits.