The world is simply all that you want it to be

The world is simply all that you want it to be

The World is simply all that you want it to be 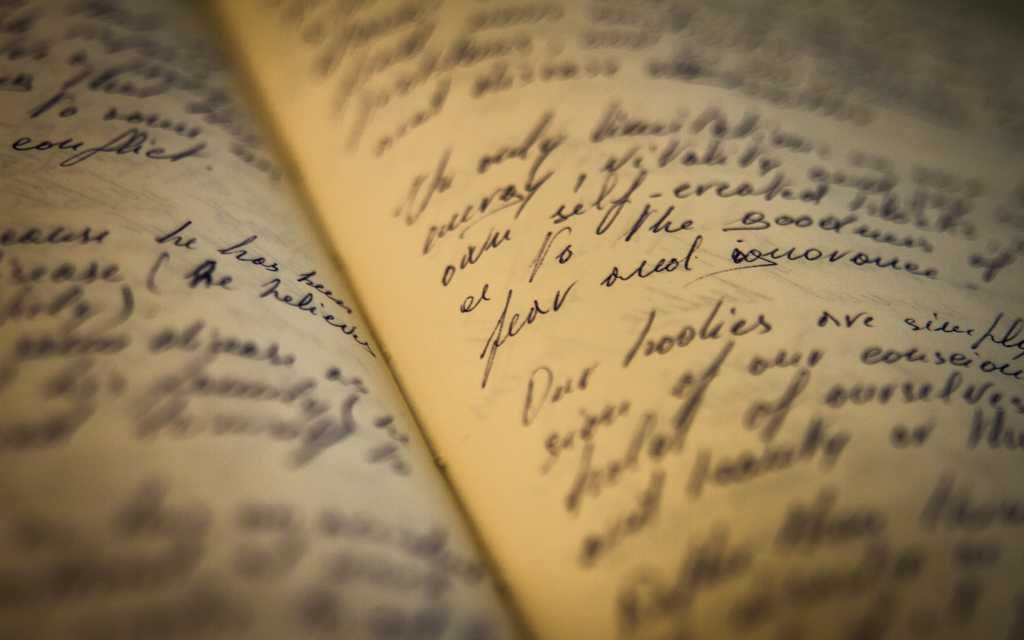 …  Have you ever imagined a humanity without hunger and without anger, a humanity which lives for the sake of beauty and not for need?

A world without starving children, without wars, without disease, without poverty?

A world dedicated to its own conscious awakening and harmony?

Open to new ideas, daring to be different, rising above conformity and mediocrity?

A world sustained by Light where youthing and physical immortality become normal and natural?

Well! You yourself are called to pave the way!

I’d brought with me a copy of ‘The School for Gods’, the book in which I had told the story of my meeting with Him, the happenings, the ideas and the teachings received during my long apprenticeship. I would have wanted to thank Him, somehow repay Him by telling Him about the increasing number of translations and the success that the Book was having in many countries, but His words had paralyzed me and during the long silence that followed I felt unable to say a word or move even a muscle.

His question arrived unexpectedly sleeping away every other thought and the pain that accompanied them.

“What are they looking for in the Book?” He asked.

“The Book says that I never would have been able to write even a word if I hadn’t met the Dreamer, and presents itself like a map – an escape plan for those seeking freedom, and wishing to abandon the prisons of ordinary existence,”  I replied.

The world is neither real nor unreal, neither good nor bad, neither happy nor unhappy, neither in war nor peace. The world is simply all that you want it to be.

“Then write the pages that are still missing…immortal pages that have never been written…speak my words – even the most unbearable ones – to the one who is seeking,” He said entrusting me with yet another vital  mission.

“A man is the creator of all that happens to him and of all that he sees and touches…even this Book.  Don’t worry – no one will contest it. The one who finds the Book knows that it was he himself to write it.  Only the one who has written the Book within himself can find and read it.  For this it is a Book for all times, with neither beginning nor end because it is happening ‘now.’