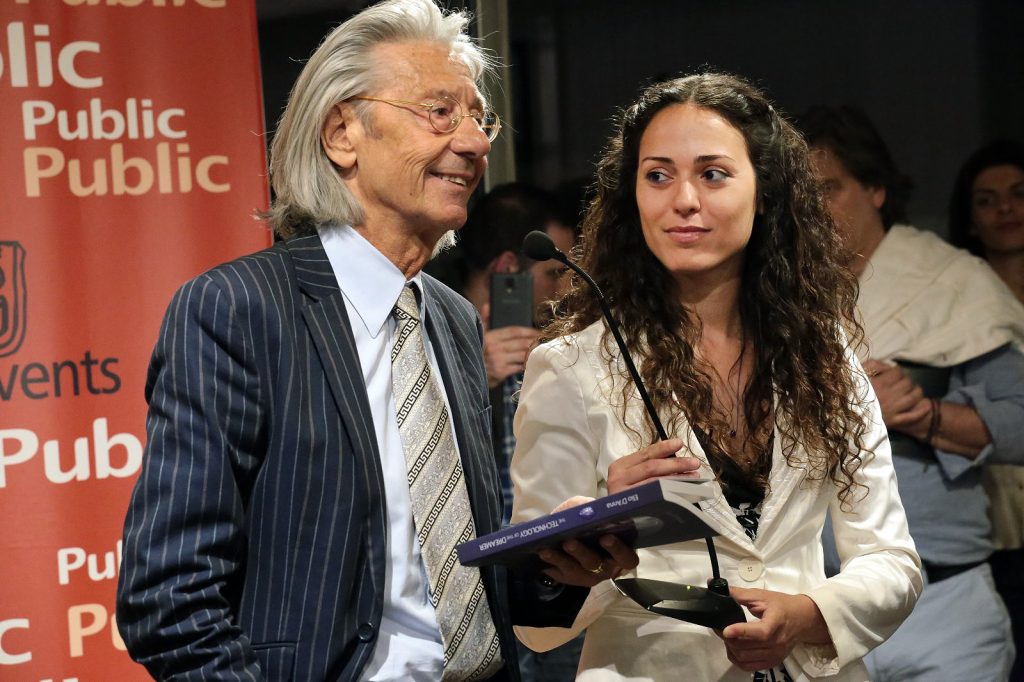 Q. If we were all seeking, as you say, and leading a life in solitude, who will then govern the political complexities of a country, manage the economic turns of a nation, or quell the religious, racial and social discriminations that set the world in turmoil?

Elio. The only true government is self-government. As long as you believe that politicians have the power to govern your outer life and religions put order in your inner one, you would be strongly disappointed. Then, before the outside world is destroyed by your politicians, priests and scientists, enter your inner world alone and touch your integrity.

It’s the only safety left,

the only shelter against any viruses and evil,

against any terrorism and nuclear war,

against the global suicide.

Government is self-government.  Self-government is the only government that can govern the world.  The power of being present inside projects a place where there are no divisions, no conflicts, no boundaries between yourself and the others.

your blindness is its very cause,

and where conflicts are,

your suffering is their very root,

your healing is their healing

and your Integrity will be the salvation of the world.