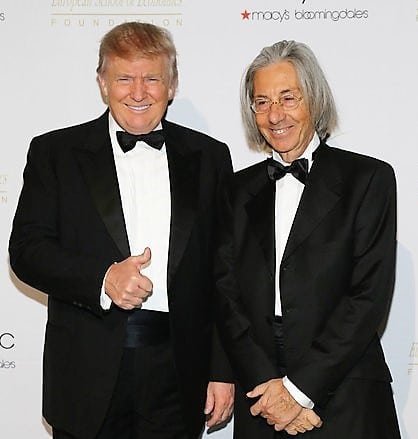 This is the plight of an entrepreneur

and of a successful man

if he doesn’t know how to go beyond…

Are you successful or have you decided to be?

The question no one dares ask at this point is ‘what do I do now’?

Can you imagine a Bill Gates or Richard Branson saying ‘what’s the next step?’ Yet it is the dilemma, hidden or not, of every successful man.

Professional success can either happen by ‘chance’, in which case it will surely be lost, or as a result of inner success, and this comes as the result of a long process of self-observation.

Inner success and victory, until they are permanent states must be constantly surpassed. Today’s victory is tomorrow’s defeat. This is the plight of an entrepreneur and of a successful man…

Traditional schools attempt to provide ways and means of making you a success, but no one prepares you for the ‘Next Step’. The question arises as to whether or not these schools really believe you will get there. A travel agency will not only try to selll you the airline ticket, but also hotel reservations. They know you are going to arrive!

Yet traditional Universities will sell you programs and degrees as passports to success and even advertising them as ‘rocketships’, but no one ventures a guess as to where you will go or what will happen to you when you get there. Can we really believe in them?
The European School of Economics has developed an ‘in- company’ training system an network of alumni that not only provides you with a destination after your studies, but more than that, is founded on a philosophy and built with a system of support aimed at your own personal development and growth – a real framework for lifetime learning that you will take with you wherever you go.