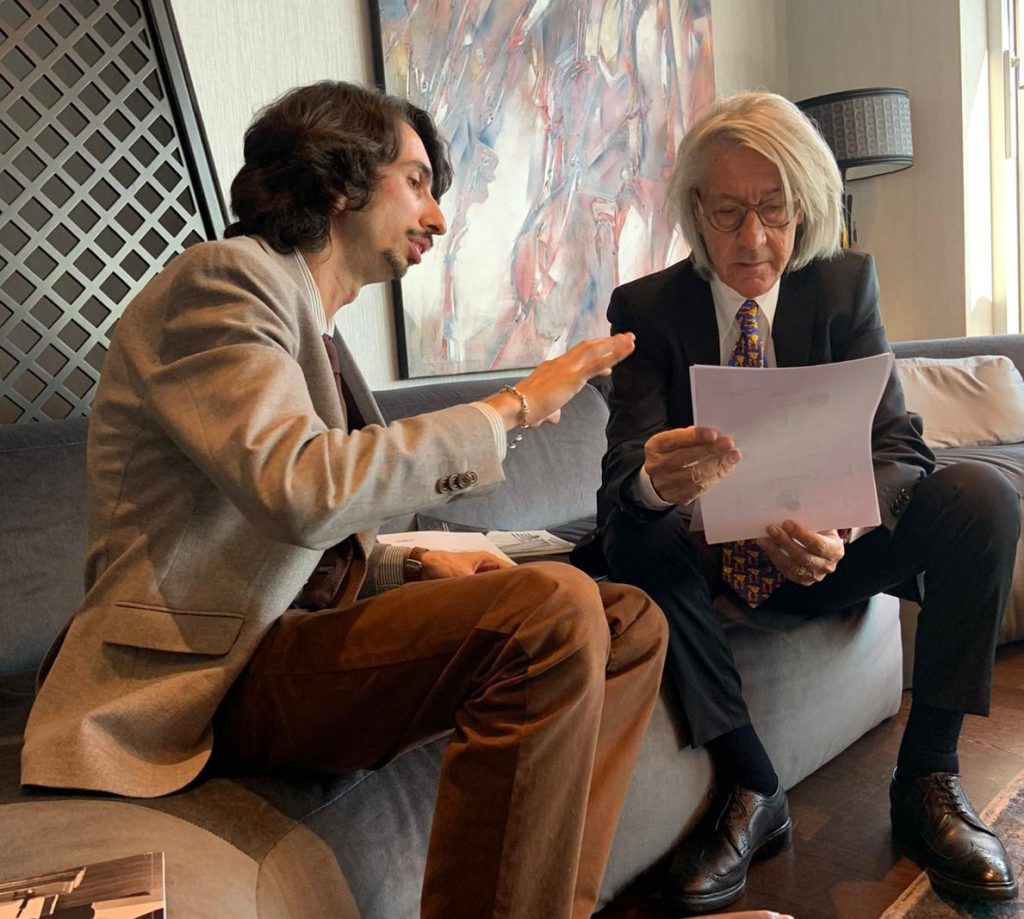 Terrorism, in fact, is nothing but a mirror reflection of the fear and violence that we ourselves carry inside

Today, everyone you met, even before saying “hello,” immediately made some comment about the terrorist attack in London. In so doing, they had on their faces a grimace of pain. It would seem it was the disaster itself to provoke their reaction and that they had a just cause for which to show their disdain.

In reality, it is exactly that cry of pain, that ill feeling that every one of us carries inside to produce not only what we see as a terrorist attack, but all the mishaps of the planet.

It seems impossible, and yet there is no catastrophe, human or natural, that hasn’t happened first inside us to then unfold in the world of events. The absence of integrity of the individual – a lack of self love is the real cause of many disasters, calamities, wars and destruction.

To justify our shortcomings and escape from our responsibilities as integral men we’ve invented a new enemy to fight- even more ferocious and invisible than before : world terrorism. This unfortunately can never be overcome if we don’t recognize in us its real nature.

Man has a destructive attitude a ceaseless self-sabotaging and self-assailment in the desperate attempt to demonstrate that death really does exist and, like criminality, sickness, poverty and old age, there are forces too powerful for anything to oppose…