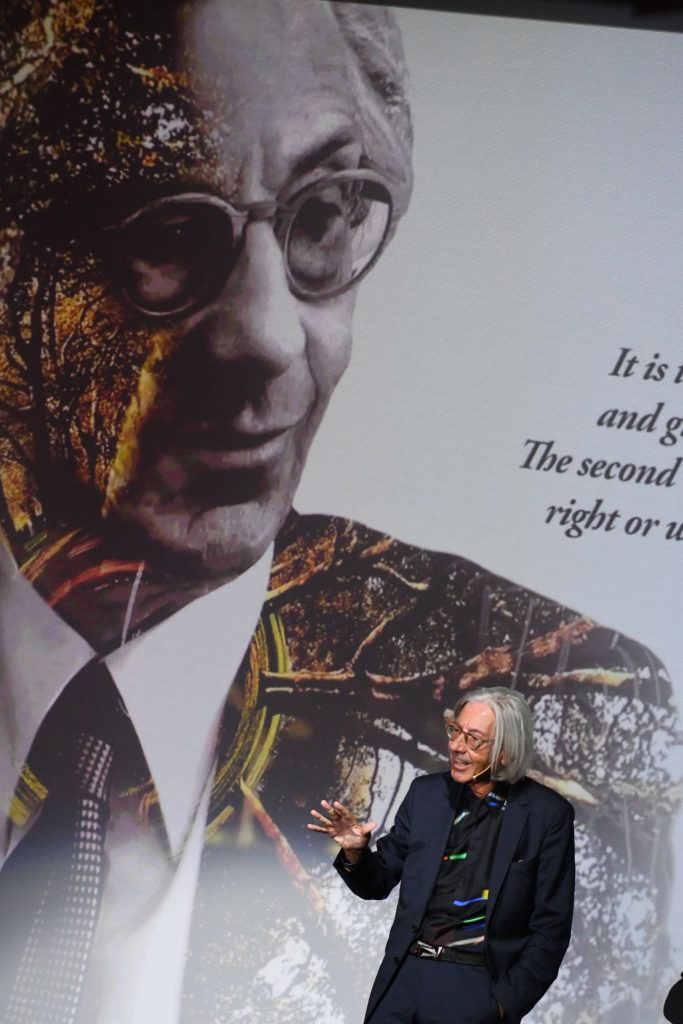 The Decision of George Washington

Towards the end of 1776, veteran of a series of conflicts, the American army is adrift, exhausted, deprived of everything, followed, moreover, by 20.000 red jackets rested and well equipped.

George Washington tries to flee towards the South, toward New Jersey. His goal is to save his young soldiers, that would have been otherwise hanged or executed as rebels. The English did not take prisoners, as they did not see them as enemies.

On Christmas Evening, Washington arrives to the banks of Delaware, he takes over all the boats that he can find and he crosses the river hoping that it will not freeze completely and that it will slow down his followers. Once on the other side he receives bad news: Trenton, one of the last bulwarks still in the hands of the patriots has been taken by the army of German mercenaries at the service of the English.

Five hundred patriots have been executed. At that point, with a decision that was anything but rational and that will go down in history, George Washington re-crosses the river and attacks Trenton on Christmas Day.

The conquest took just one hour and was done without the use of guns as they were without ammunitions. It was the beginning of what then be called Christmas Campaign, that overturned the destiny of the war until the Victory of Yorktown and the birth of the United States of America.

Our change comes before any solution

can move mountains and projects himself like a giant in the external world.

We have to intervent on our Being, on the quality of our thoughts, on our ways of feeling, we have to circumscribe negative emotions, and then not only our aptitude will be modify and therefore our way of reacting to the events that come from the external world, but also the very nature of events that follow one the other, day after day, will change.

Only a man capable of betting everything on himself, only a man that wants, that asks and tries to change with all his forces, can make it. And even if to the eyes of ordinary humanity he appears to be a daredevil, a person that lives riskily or even as a hell-bent, a man guided by integrity and seriousness is constantly accompanied by this sense of salvation.

He is the only one who knows that in reality you can’t risk anything. And in business, as in any undertakings that appear as reckless, who has this certainty cannot be attacked, cannot fail.

Whatever he touches grows richer and multiplies; under any circumstance, even the most desperate, he will always finds a solution. He will always be successful, because he himself is the solution. 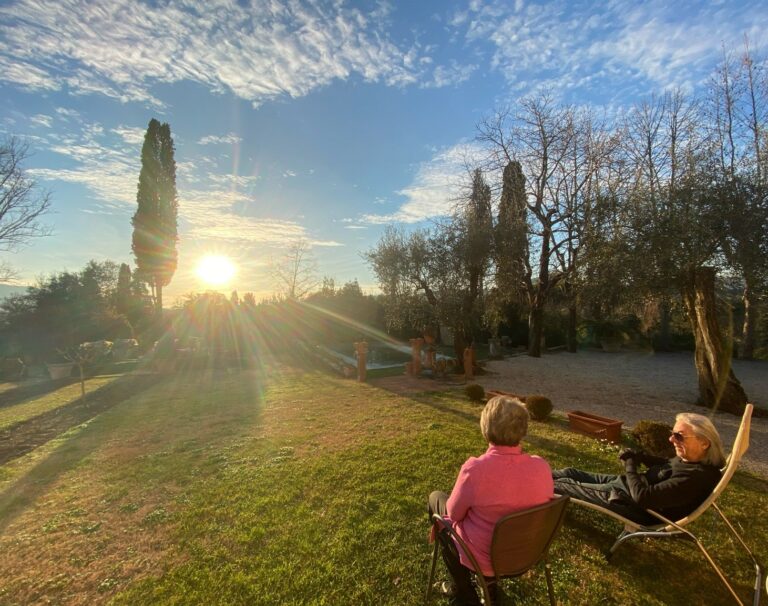