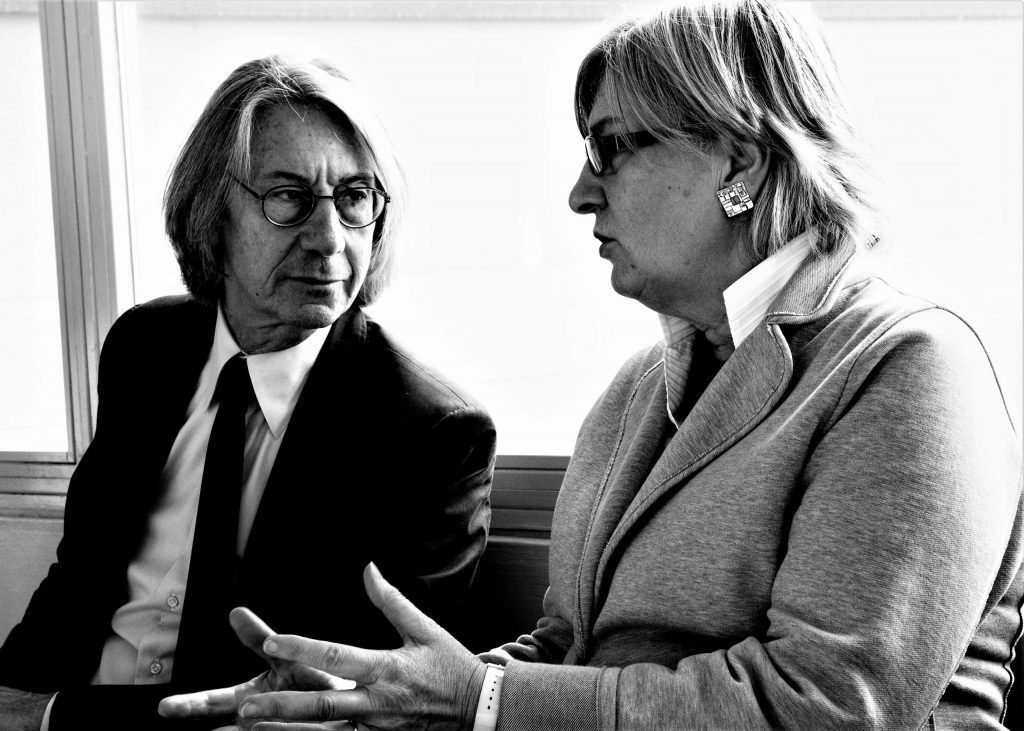 Q. How can I live in paradise forever?

Elio. Even if it’s been a good day…everything’s been smooth, joyful, and successful… don’t indulge! Come out of your state of  self-satisfaction and complacency.

Place your foot on the rung of the luminous ladder and go beyond. Not indulging means that you are already in a state of grace.   That state of being, if it isn’t transcended has to curve and degrade…

You have to create an ‘event’ within

We discussed this yesterday.  You have to create an ‘event’ within –  the shock that comes between the half-tone  -between mi and fa,  si and do.   There, you need to intervene.   The storekeeper goes into the store and waits for his clients…when someone arrives there is this moment of emotionality… then again, when he sells something there is another emotional shock.   It’s what we are all looking for, but  you can’t depend on its creation.  When you’re ‘sleeping’ this semi- tone , this vertical ascension- the intervention of the Will is missing.  This shock is not mechanical and without it your world will only curve and die.   It’s there that the upward push has to happen.

Q. What creates this upward push?

Elio. Your awareness. Inner attention.  I envision the faces of those I know, and even those I don’t know- strangers who don’t belong to this story because they seem to belong to other situations, even someone who has insulted the School. I gather them together inside myself and contain them.  It’s good to feel that there is neither remorse, nor anger and not even a speck of animosity towards anyone.

Train yourself to create this shock consciously

Remember someone who you think has damaged you – who has done something you think is not right, and let it pass before the eyes of your Being and feel what happens.  Train yourself to create this shock consciously.   Feel what happens between you and this person.  Observe it –  see it in your mind.   Whatever you are feeling it is only fear.  Observing this fear is Doing.  There is no way to change the events from the outside, but from the inside you can observe things.  Observation changes the observed.

Listen to what is negative inside you, this is the key to access higher levels of Being

Q. So the world, and ‘who I am’ in it becomes material for observation?

Elio. Yes. I enjoy looking for the most difficult things…the most unpleasant – it’s hard for me to find them because they don’t really exist. One day, when you run out of material you will go looking for it in vain.

Listen to what is negative inside you, this is the key to access higher levels of Being .

Real positive emotions are acts of the will

Q. Is it possible for a positive emotion to arrive unprovoked?

Elio. It can happen that something from the depths of your being, but it’s only something that happens accidentally like the visions of the saints. Those who have these visions remember them forever because they are completely overwhelmed, but real positive emotions are acts of the will. To experience a positive emotion, you have to bring forth a power from within.