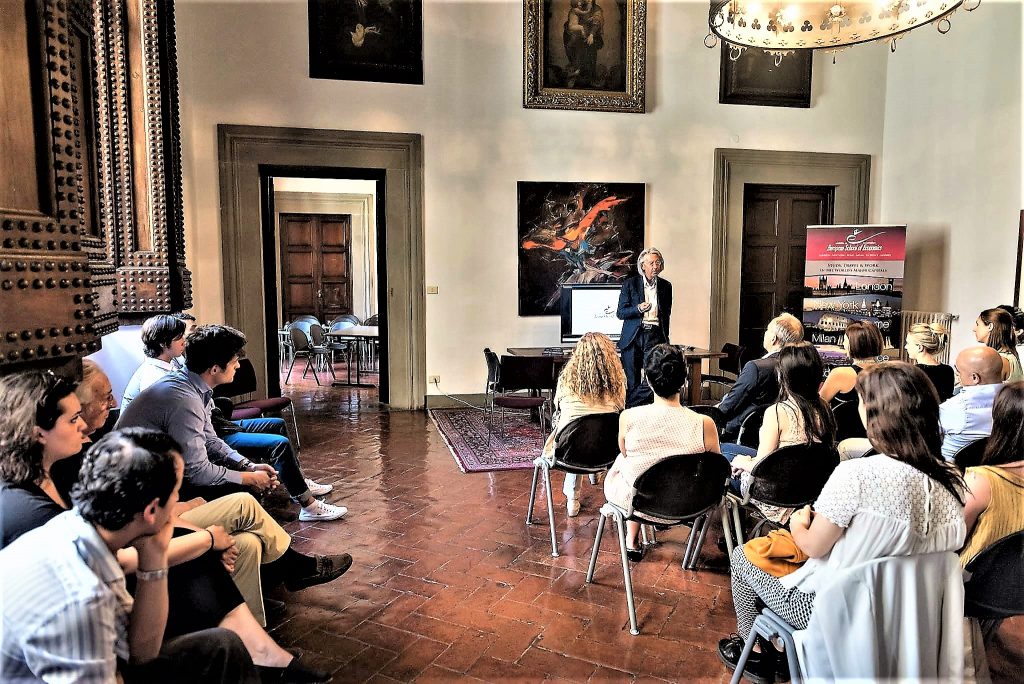 Wars are not outside but within you…

Those wars, as any war, never really happened in time but only in your imagination, that’s why you are at the same time responsible for and victim of a world that you believe to be real.”

The Dreamer paused as if studying me to see how much I could bear, then said.

“Your recognition of an inner cause responsible for all that happens outside of yourself makes evil, suffering and death totally disappear from the earth.”

The words I heard weighed on me like rocks.  Who could have accepted or supported such a responsibility? Here I found the reason my growing fears as the encounter neared.   Even if the implications of what I was hearing was almost completely incomprehensible, and that which I perceived intuitively exceeded the limits of my rationality, I took out my notebook to record His every word.

“Poverty, pollution and crime and all the conflict will never end…in your world…because you yourself have created it in this very instant.  When integrity reveals itself, the scattered fragments of your being will unite, the age-old ills will disappear,  and you’ll know that they never existed if not in your unconscious dream.

Poverty will disappear from all peoples on earth if you ‘know’ how to dissolve your own inner misery.  All the shame of politics, religions and ideologies with their racism and persecutions will cease to touch the world  if you stop believing to be a victim.  Revolutions, wars, violence and crime will magically disappear when you will consciously return to your inner  Integrity.”