Luxury in the World 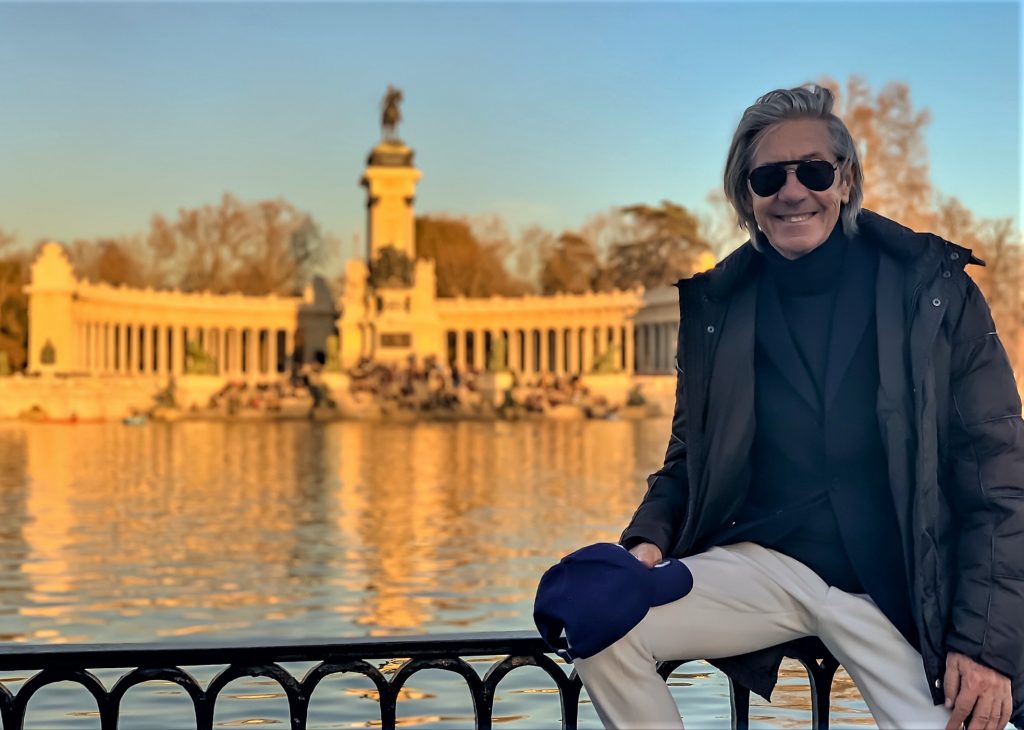 It is fundamental to devote resources to beauty,

harmony, wealth, and look after every detail of one’s life.

Luxury, beauty, they are not a privilege for few, but a birth right for every man, just like his Dream. It doesn’t exist a specific time or a limit to this achievement.

The thousand-year old research of perfection finds it meaning in educating our thought to the art of Dreaming. The world that we touch is our projection: a product of our Dreaming!

The secret of secrets is creating a masterpiece of oneself

We all are creators… and the reality that we create is the perfect reflection of our states of being.

“The World is as you dream it”

Dreaming is creativity in action, the special power that lies hidden in everyone. Dreaming is at the base of everything that exists and it supports the whole universe. Every event, every circumstance shows itself in the outside world as the mirror image of the being, there where the real Making acts.

The tangible luxury is the result and the expression of an internal journey, ruled by the Dream, managed by the dream, that shows itself in the world of the visible creating beauty and wealth.

is European School of Economics‘s motto: I dreamt an Individual Revolution, able to turn upside down the old humanity’s paradigm of the mind and release it forever from its infighting, doubt, fear, pain. I dreamt a School that will be able to educate a new generation of leaders to harmonize the apparent antagonist of all time: economy and art, action and contemplation, financial power and love.

Every thing you see and touch, the whole business of existence, everything that is visible, is a projection of the Being

Be a King! and the Kingdom will come!

Beyond the financial skyscrapers, the industrial pyramids, beyond the discoveries and the scientific conquests and everything that as humanity we consider beautiful, helpful and true, there is always the Dream of a man.
Economy is the art of Dreaming. It’s the ability to transform the impossible into possible and further on into the unavoidable. Opening the Suez Canal was considered impossible… Building the Eiffel Tower was considered impossible… Going East travelling West, as Colombo did, was pure folly. Banning the Apartheid, liberating India, imagining the United States of America… even flying was impossible! Without the dream, without the myth of Icarus, the Wright brothers wouldn’t have even existed.

Only a humanity raised to the art of dreaming, of luxury, of beauty, of truth, only a dreaming humanity, an intuitive humanity will be able to project a more equal world, a richer economy, a brighter future.

A diamond is the symbol of luxury in the world and it is nothing else than the reflection of the Dream, a treasure that everyone of us can find in the hidden depths of the Being. Luxury, as Beauty, is born from an internal predisposition.

Those who operate in the world of Luxury will find insuperable obstacles and ruthless antagonists, and only through an internal change they will be able to attract all the necessary resources to get access to a reality of a higher rank.

In ancient times warriors and heroes were bred through a hard training in the art of war. Living life as a warrior was considered a luxury. To leave uninjured a battle or a war the true warrior had to face hard trials, whose purposes was gaining material goods. Actually those goods were the visible expression of an internal victory.

Success and victory for the contemporary hero are shown and evaluated in the fields of economy, politics, scientific research and reflect perfectly his values.

Luxury is a way of being, it means to love yourself deeply

and love yourself deeply means to be free from fights and internal limits.

To love yourself inside is the true luxury of every man.