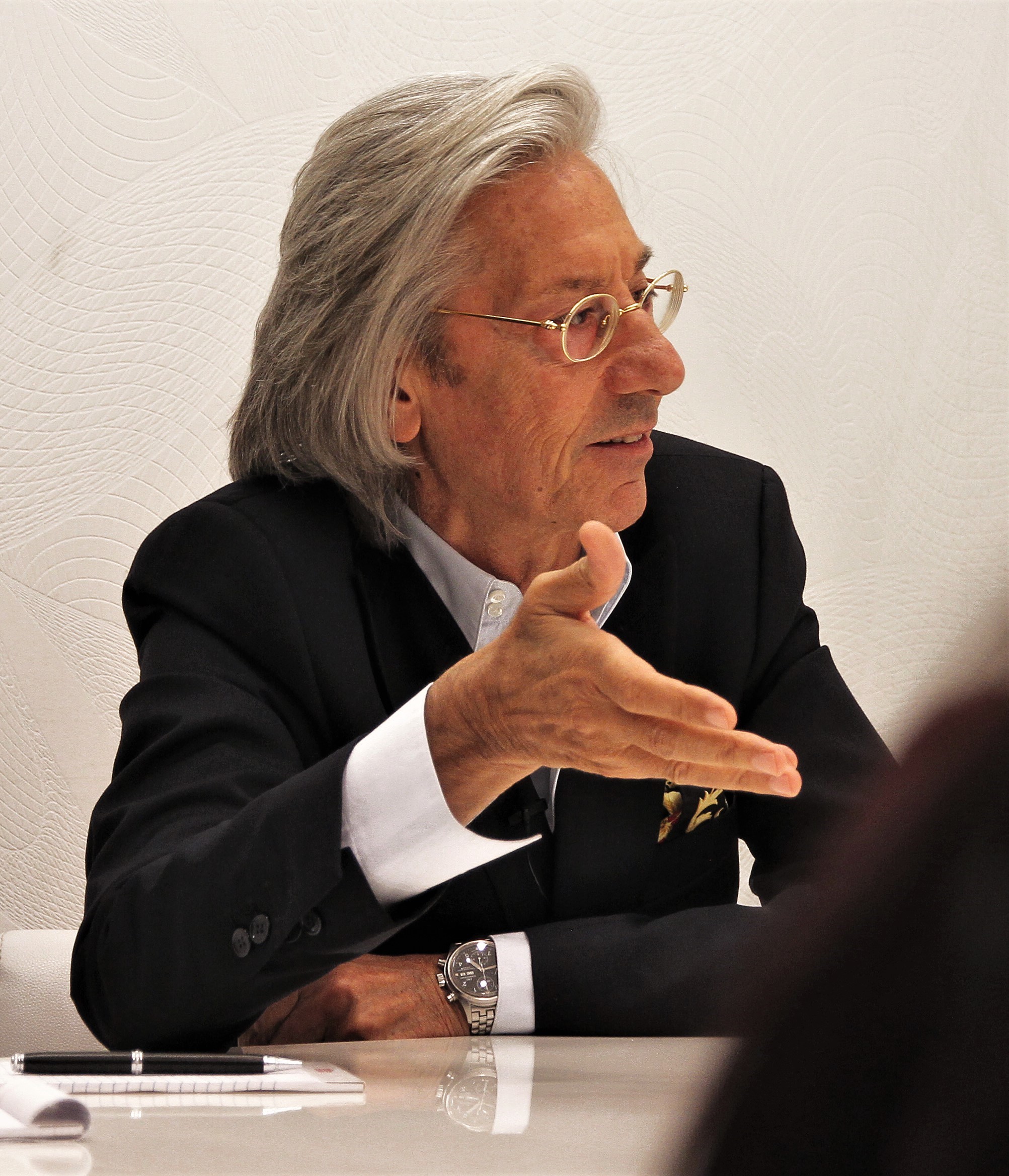 The invisible side of Organization

“They let you  believe that if you desire something long enough and hard enough, sooner or later, you will realize it. They let you believe that after you have paid the price and observed the required laws, the object of your ambition will one day be yours. They taught you to believe that a successful individual has to visualize his success long before it becomes a reality. They let you believe that the constant and dedicated attention to the goal you have set for yourself, is the only formula for its achievement. But remember! Beliefs, hopes, expectations and desires are all in time, and in time nothing real can be achieved. What you call success, victory, happiness, truth or even financial power, can only be produced and released in this very Now, by the most real thing that you possess: the Art of Dreaming….

We live in a world made of invisibility, and we ourselves are part of that invisible world.

All of our thoughts, emotions, memories, imaginings and above all our dreams, are part of a world that is invisible and parallel to what we have learned to interpret as existence.  Equally, an organization is a living being, so the most subtle of its components – ideas, values and fundamental beliefs – all come from its invisibility.

Business will be the religion of the planet

An enterprise is only as strong as its weakest link. The capacity of a Manager lies in knowing not only his strengths and how to maxmise them, but also his weaknesses, and how to protect himself from their manifestation. In the best of situations, he will be able to use each of his qualities to his advantage orchestrating them into a wonderful game for his own enjoyment. In this case his organization will both grow and flourish.

Corporations’ longevity and success will depend on the quality of their ideas, on the depth of their values and principles. At the top of organizations there will be visionary men, poets and pragmatic utopians, capable of penetrating in the genetic patrimony of the organization and nourishing its roots.

Business will be the religion of the planet. It’s in Business, more than in the convents, more than in the mosques or in the ashrams, that men are employed in a titanic effort aimed at reaching the highest levels of responsibility.

It’s in Business that adversity and difficulty are being turned into a propellant for the journey towards freedom, that men are trying the impossible: reversing their vision… changing their destiny.