The inside Out Learning System

Let’s find out everything on “the second education”, “the individual revolution” and “self-knowledge”. It’s a system created by the ESE Founder that will revolution the global education.

It’s a system to be adopted and applied to any educational institution of any kind, type, category and level, from the kindergarten to postgraduate students. And all this under the titles:

“The Inside Out Development Process”.

“The inside Out Learning System”.

A new man is about to appear on the scene completely transformed is about to appear on the scene. A new man, the “vertical man” is the man that has broken the psychological vortex and the old ways of thinking that have imprisoned the old humanity. The new man has a complete psychology, free from conflicts and that does not see only through opposites but sees reality made up of different layers, the levels of being. The central role that education will have in the new era of man must be deepened and this is vital for the survival and evolution of our civilization. New schools and universities that are able to express a system of vital ideas in order to prepare this new species, a governing class free from conflicts, businessmen and managers capable to redefine the central concepts surrounding ethics, the economy and spirituality, a generation of leaders that are able to harmonize the seemingly apparent antagonisms of all time: economics and ethics, action and contemplation, financial power and love.

Special schools and new universities are needed. Their first task is to teach the revolution of being and at the centre of their attention and at the top of their every priority there must be the individual. The seed lies in the being of the individual. We have to start from within. It is a process inside-out just like when healing a wound.

Every other revolution in history has failed. True transformation, the solution to the millenary problems of man can be only be the product of a mental revolution. We have to think differently.

ESE is dedicated to the individual, to his intellectual and humanitarian preparation, which it puts at the centre of every activity. ESE teaches the Individual Revolution and is dedicated to the preparation of men that have omitted from their being egoism, conflict, poverty, prejudice and even the idea that death is unavoidable. It is for these reasons that they will be able to attract and create wealth.

Man is ready – intelligence and love lie already within. It is visible in every student. The School does not have to add anything, but to bring to light their originality, and the beauty of their uniqueness. For this reason there is no need for external teachings. The root of ‘educate’ is ‘to take out’ : Ex-duco.

This has to be the main principle for a School of liberty, of self-knowledge… a School of integrity. The school of the future has to eliminate more than to add on. To eliminate old structures, rusted concepts, obsolete ideas, to abandon preconceived notions, false sentiments, imaginary fears and identification, to destroy negative emotions, destructive thoughts and the certainty of death that has been rooted in every man since childhood. 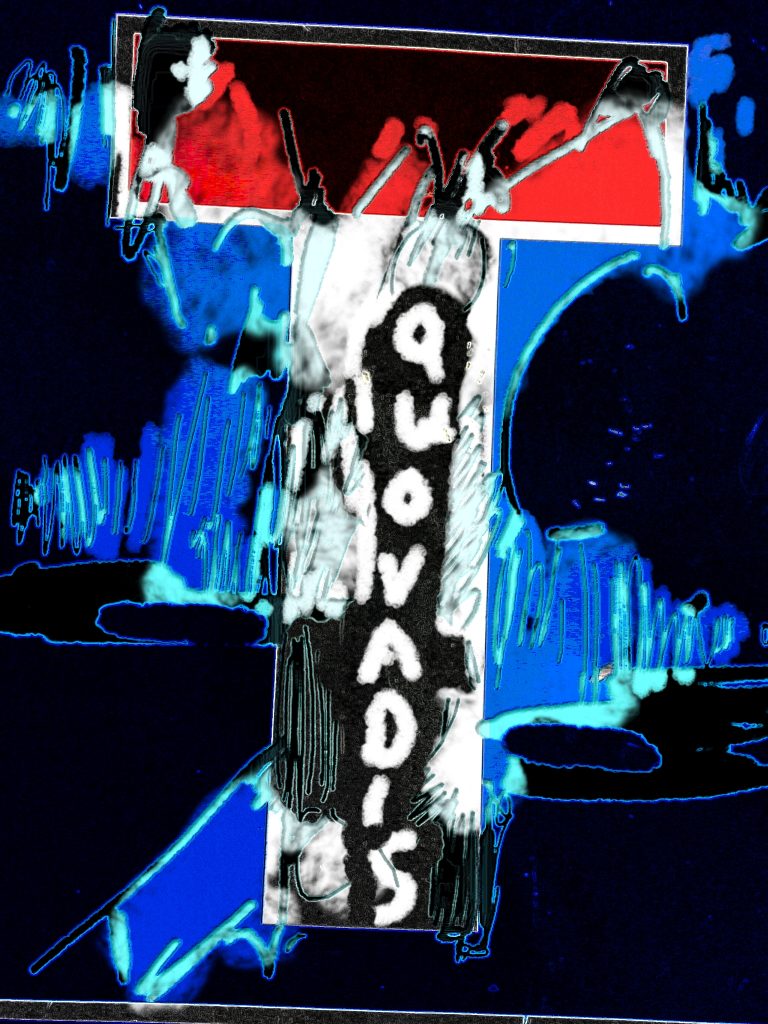 The Elimination of Fear and all Pain

Find out more or adjust your settings.