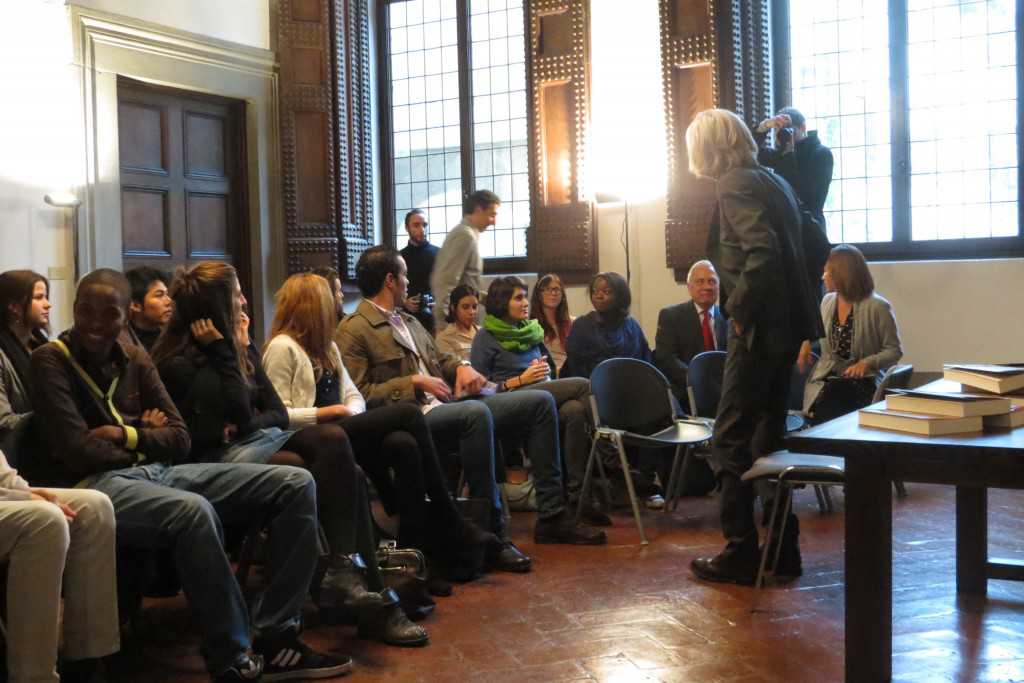 Build something inside yourself…

In the abstraction of an idea there is both form and all the architecture.

If you do not Dream you will never produce an objective form.

Abstraction is the return to the source of what you see and touch. Architecture is the external form of what does not have form, but is created in the world of ideas.

Architecture allows you to touch the invisible.

Standards of beauty, such as the rules of proportion and perspective do not come not from the visible, but, rather, from the invisible, from within. Alberti’s perspective and Pythagora’s Golden rectangle exist in the visual world as a perfect fifth. Then, it’s a careful examination of them that can afford to find all the rules and measures, in order to give a rationality to the forms. But everything starts from intuition, from the irrational, from the Dream, from the World of Ideas.

Those who are considered great men – Jobs, Einstein, Leonardo da Vinci, Henry Ford, Martin Luther King, Gandhi, Picasso – sent tremors of revolution in the worlds they touched. They were dreamers and creators, they were able to transform the World of Ideas, the World of Causes. But this World of Ideas, of course, was not in their possession: none of them had the right to live permanently in this world. And though their contributions to the world will be eternal, their glimpse of intuition, that made them great, lasted but a moment.

Living in the Dream provides all the technology to permit this return to the origins. Swim upstream, in order to uncover the World of Causes, which is currently dormant and covered by the fog of the world of events. The Dreamer is calling us to face a second education: the shrinkage of our first education, not a continuation of it. And in this second education we will find all the architecture that is the base of what we call an objective world, and then we could understand all its principles, that we have learned to call miracles.

Architectural masterpieces are expressions of an intuition which can happen only once in a man’s life, or even never. The Dreamer in you can show you the way to gain the access to the World of Intuitions. Intuition is the natural state of every man. And this can happen, first, by the removal of all that psychological waste that puts itself between your Dream and Reality.

Visibilia ex invisibilibus: the visible comes from the invisible. This is the only way to tell the story of all the great architectural and artistic works ever made.

Abstract art is not a deviation from figurative art, but, rather, a return to the source. The source of all forms of expression. It’s the return to the formlessness. It’s the Power of Doing.

Formlessness is nothing more than the real and pure nature of every forms.

Think of what architecture would spring from a free man, from a man without limits. A free man can only project a free world, characterized by a limitless architecture.

A free man expresses his own inner economy. Everything that humanity recognizes as objective art is nothing more than Integrity in action, Integrity that manifests itself, Integrity taking form. 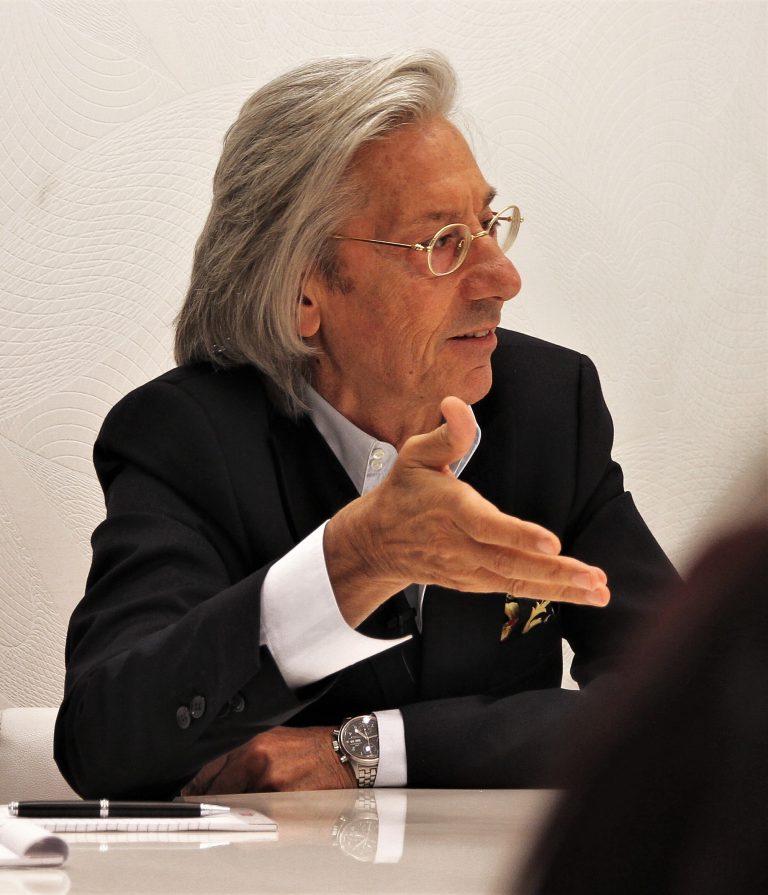