Having is Being V

Having is Being V

Having is Being Part. V 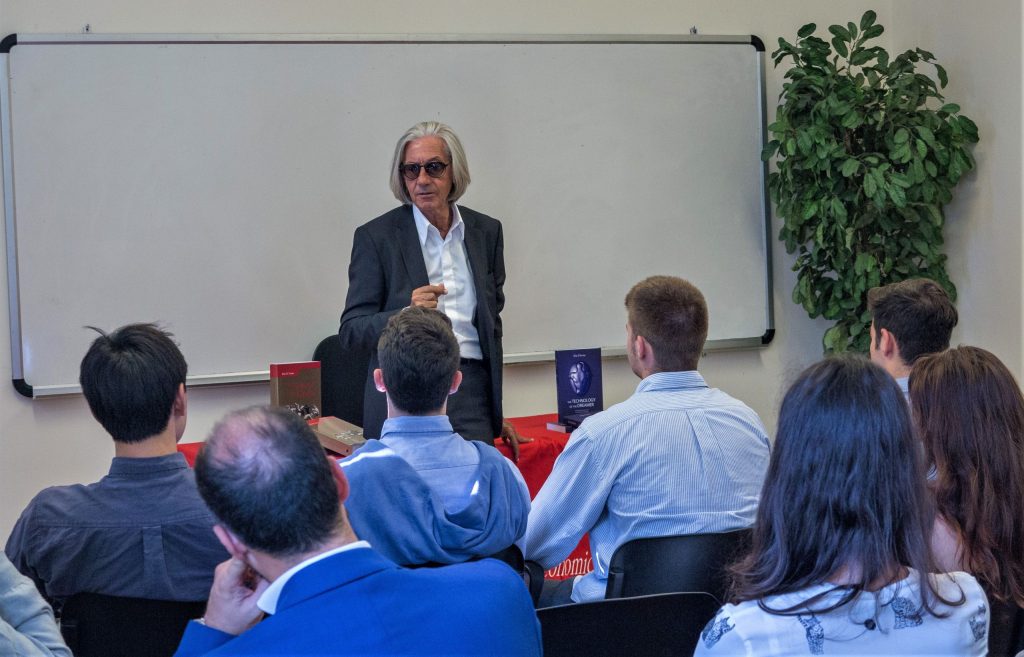 That is why it is frequently the case that in the history of inventions many discoveries have occurred contemporarily in different parts of the world, because their time had come and mankind or that part of mankind was ready to receive them.

The intuition of the existence of an invisible world, the aspiration of self-knowledge, of giving a meaning to one’s existence, the desire to elevate the quality of one’s ideas is therefore the origin of our civilization just as it is also the past of all our tangible progress made.

In a flat vision, being and having appear as two realities separated therefore for mediocre man it is having that determines what is possible to accomplish and what one can be.

Instead, in an elevated vision along a vertical plane, Being reveals itself not as an opposite of having but assomething placed placed on top of it: they are on the same plane but on different levels of existence.

And if this is difficult to see it is because man’s visual apparatus is missing a third dimension.

By nature, man is profoundly blind.

We are able to correct the images of reality that reach our retinas in reverse and flat thanks to extensive training that begins from birth and from whence we learn to integrate psychologically our vision with the aid of a third dimension, which is depth.

Due to the position we hold in the order of the universe and to the laws we are subject to, not only our vision flat but also our psychology and we perceive our existence as a horizontal world, a two- dimensional universe and the only visible coordinates are having and being.