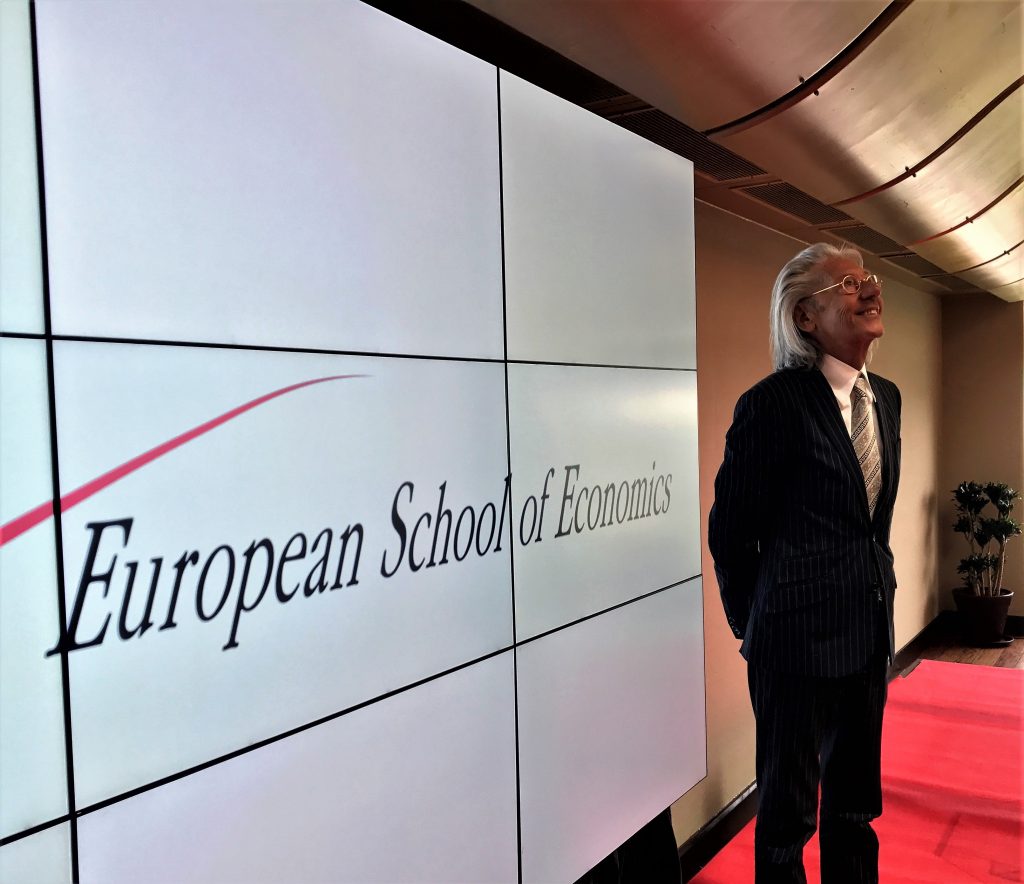 The dominant paradigm is To Have, To Do, To Be.

The new paradigm: Being, Doing, Having.

Discovering that Having and Being are two aspects of the same reality represents a subversion of the ordinary mankind’s mental schemes, a real revolution in its psychology, today still founded upon the belief that having is not only different from being, but it is actually its source.

We are used to say and believe that “If I had enough money and means I could do this and that and therefore I would be rich, or happy, or respected, etc.” This is the most common reasoning on this planet and Having, Doing, Being is the dominant paradigm and epitome of ordinary mankind’s mythology.

The new paradigm is Being, Doing, Having.

Having and Being are one reality but on different planes of existence. Having is the objectified Being; it is the invisible displayed in time and space. Being is the sublimed Having, the visible transcended and brought on a superior level.
This discovery opens the doors to a huge revolution in the ordinary perception of the world and it is one of those provoking thoughts capable of modifying the course of an entire civilisation.

Today we are facing a new revolution.

A psychological revolution based upon the idea that

Having and Being are two aspects of the same reality.

This truth has always eluded the ordinary mankind’s comprehension, for Being exists in absence of time and Having takes place in space and time. In fact Being and Having are only deceptively separated by the time factor that acts like a shock absorber or a smokescreen, obstructing such a powerful vision and an extraordinary comprehension to those men who are not ready for the depth of this idea.

All we see and touch, all we perceive, the skyscrapers of finance, the pyramids of industry, the discoveries and achievements of science and technology, all we call “reality”, is nothing but the projection of an invisible world on our senses, a world of ideas and values that runs vertically to the plane of our existence: the world of Being.

A man’s richness, welfare and standard of living, as well as a nation’s or an entire society’s, do not depend on the availability and abundance of means and material resources, but on their Being’s width. The way we feel, think, act, our aspirations and the profundity of our ideas, what we believe in and our dreams are what determines our destiny. This explains why countries that are wealthiest in natural resources are often the poorest, and why a man’s enrichment is not a sufficient condition to rescue him from his destiny, when it does not correspond to an enrichment in Being. It is therefore possible to recognise the existence of a homeostatic mechanism (loss of efficiency in the control system creates an unstable internal environment that increases the risk of ‘illness’) that inevitably brings the Having back to the level of Being.