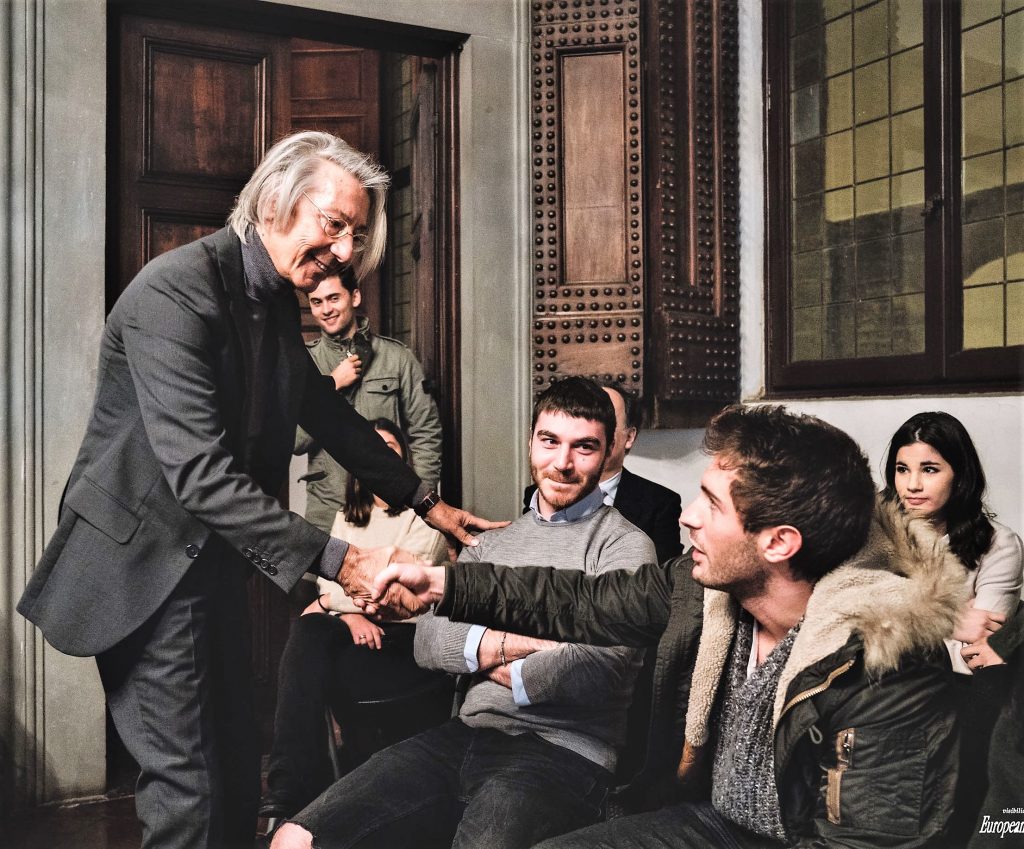 A revolutionary right never sanctioned by a Charter, Manifesto or Movement

... the right of young people to dream and see their dreams realised!

Landing on the job market and hoping to be chosen, or searching for an occupation just to earn a living, is beneath the dignity of a man. The promise of ESE is that none of its graduates should ever find themselves accepting a job against their will or even reluctantly. A young person must be able to choose his future – this is a fundamental right.

To exercise this right, one must be prepared.

There must be schools of freedom, pragmatic, multicultural universities that teach both in economics and politics, a new generation of leaders to harmonize the age-old apparent antagonisms: Economy and Ethics, Action and Contemplation, Financial Power and Love.

This is not just a battle for freedom, albeit historic and of great value. It is much more. This battle is the scientific proof of the ‘Technology of the Dreamer’ and the greatest lesson to teach future managers and young leaders that the antagonist is our most precious ally. For this you should not see the attacks of an enemy in the actions of whomever or whatever opposes you, but the luminous rungs of a ladder on which to step and move on.

The one and only aim of the Antagonist is your victory.

Under the guise of the antagonist, beyond appearances, there is the face of your most loyal servant who, day and night, tirelessly works towards your success. No one in the world loves you more than those who hinder you and apparently seek to harm you. In reality, he is the one who will show you the shortest path to success.

In ‘The School for Gods’ we read that: “Man should no longer force himself to love his enemy, something which, after nearly 2000 years of revenge and reprisals has proved itself impracticable, if not impossible. For a new humanity, it will be sufficient just to become aware that, invisibly and secretly, it is the enemy, the antagonist, who loves you more than you can love yourself.