Posted On In Bookby Elio D'Anna

Employment is a modern form of slavery, this is the message from Elio D’anna and in your book you express an absolute opposition to the employee status of the vast majority of the society. Are you for the dissolution of the big multinational companies, and their substitution with many small personal service-providing businesses? To what degree is this feasible in this age of huge dinosaur enterprises of globalization? Employment is a modern form of slavery. To be an employee is not a social status, or simply a role.

To be an employee is the effect of a condition of being. The Book is also a manifesto announcing the fall of the employment age. The Organizations of the future will need people with a much higher level of responsibility. The rational, provincial, nineteenth-century capitalism that dominated the economy for more than two hundred years, is turning in front of our eyes into an intuitive, emotional, creative capitalism of worldwide dimensions. With it, there is a growing need to transform an economy based mainly on dependence into an economy based on freedom, on creativity, on men who love what they do and work for passion.

You show a clear sympathy towards ancient Greece, its way of living, the inner research of the greek philosophers, and the motto “KNOW THYSELF”, and you seem to view it as superior to the later period of decadence of Rome, and the later Cartesian determinism, as it has developed until today. Do you believe that the knowledge of ancient Greeks,  developed in Greece itself, or did it come from another reservoir of knowledge like Egypt, Mesopotamia, India, China, Atlantis, or prehistoric Greece? I was born in Naples, one of the first and foremost Greek colonies overseas. It’s like saying that I was born in Magna Grecia and I have absorbed since childhood the Greek philosophical and cultural heritage. Ancient Greeks have given to our civilisation two unpayable gifts: the concept of hero, the individual (from atomo=indivisible) opposed to the mass and the aspiration to immortality. Crono, god of time, according to the myth, ate his children. And as children of time we will be devoured by time if we do not continue the endless Greek fight against time. To defeat time is an inner victory. I am sure that these values belong to a number of cultures if we look at it with the deformation of time. In reality, there has been just one civilization and everything, from the Stone Age to today’s scientific findings, from dinosaurs to internet, has happened in this moment, in the infinite, eternal, immensity of this instant.

By saying in the book, that: “a man does not need to take anything from outside for his maintenance”, and in another quotation you say: “man is the whole universe”, what is left as “outside” of him? Nothing. The entire philosophy and the quintessence of the Book could be offered in a three word aphorism: “nothing is external”. You may not believe that this is true but let this thought enter in you and you will see the growth of responsibility and freedom. It will do wonders for you as it does for the students of the European School of Economics, the University that I founded. Could you please tell us a few words on the relation of the book with the english language, since while you express an inclination and sympathy towards the antique civilizations, you show an equal, if not stronger, inclination and sympathy towards english language? Frequently I spoke in English and expressed some ideas and principles in this language. I transfered them in the Book. I have to say that, reading the book in the English version I do realise that this language has the capacity to express the Dreamer’s philosophy in the most accurate and poetic fashion. 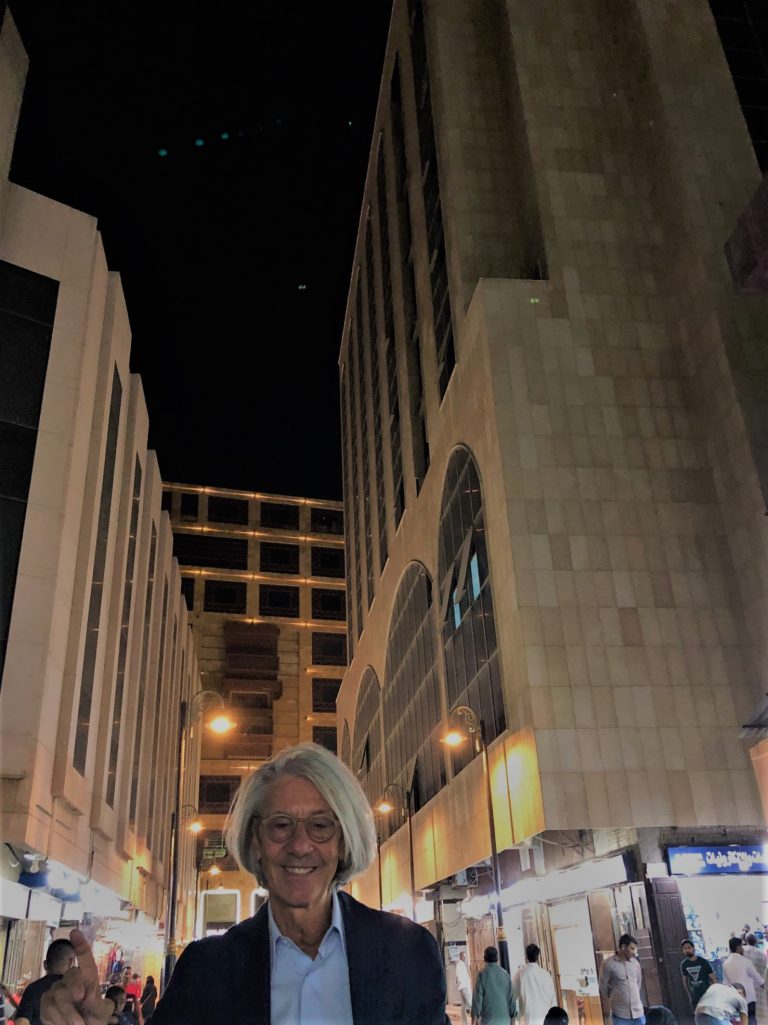 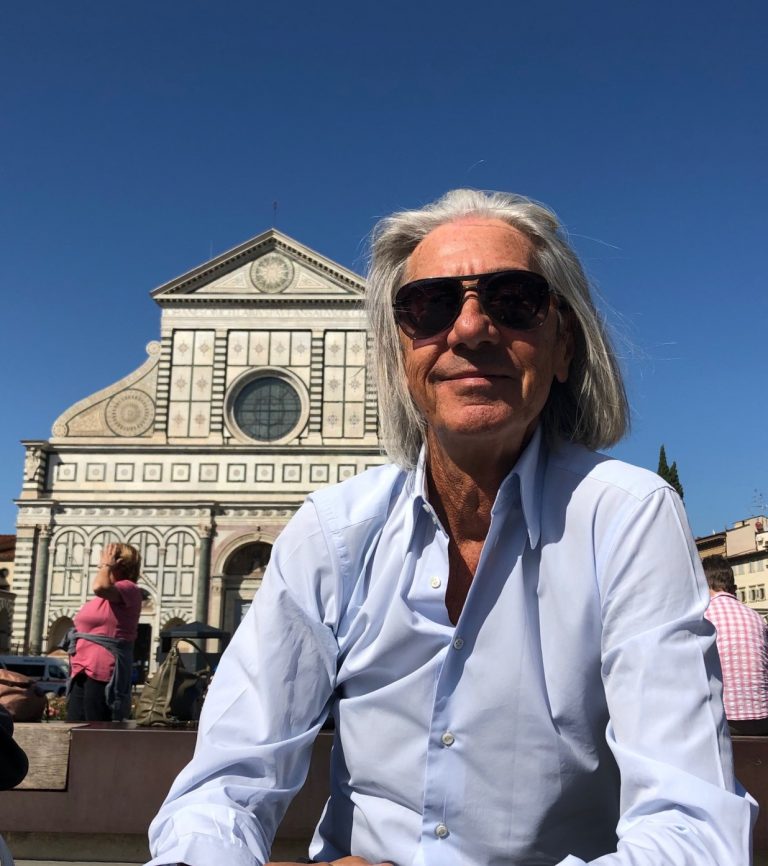 There’s no authority higher than you