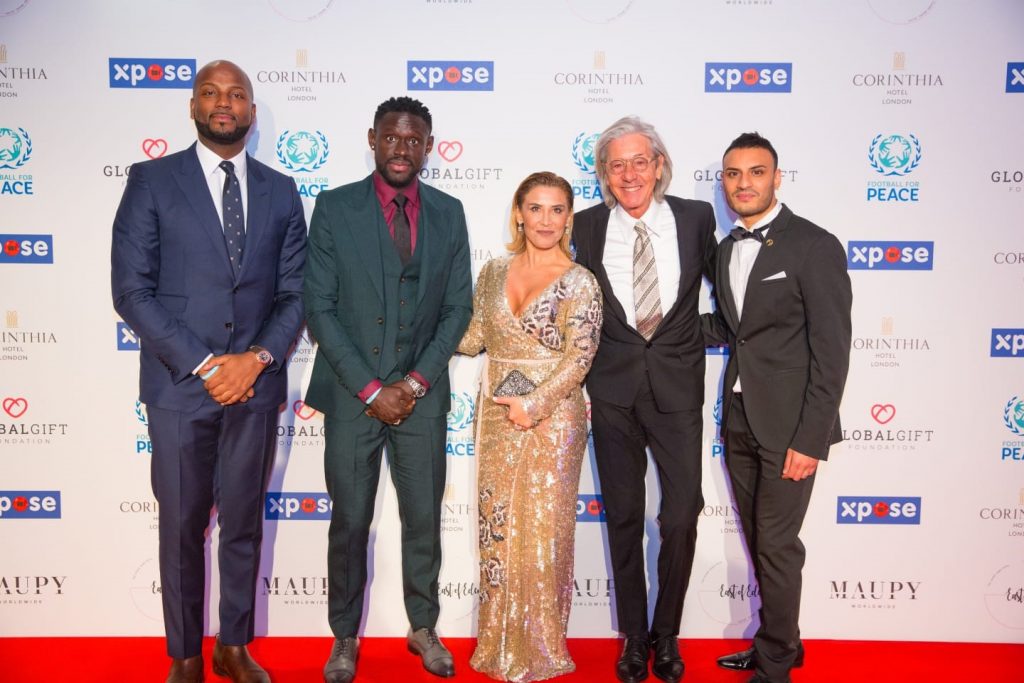 Economy is a way of thinking

At the forefront of the new millennium the human race is still a species in transition between the past and the future. Under many aspects is at the dawn of the conscience. This old humanity has an obsolete psychology founded on a conflictual logic, its rationality is armed and operates only through the game of opposites, and its civilization is still the product of war and of a predatory spirit. Even science is the product of the juxtaposition of antagonistic concepts: good and evil (ethics), beauty and ugliness (esthetics), truth and falsity (philosophy) etc.

As long as humanity remains a conflictual species -victim of fear and pain, poverty is economy, and crime is economy. The poverty and crime of vast regions of the world will continue perpetually until man’s reason remains armed, until antagonists such as poverty and wealth continue to fight each other, not in the world but in the conscience of every man together with good and bad, pain and pleasure, fear and love.

Economy is a way of thinking.

The economy is the reflection of our way of thinking and feeling,

of our convictions and of our system of values.

As long as the psychology of man remains ill, then war, poverty, crime and pain will continue to be the big pillars of the world’s economy. For this reason there is an economy of illness just as there is an economy of war and an economy of poverty. Legions of young people prepared in schools without love and without freedom, add themselves to the sad army of the adults and perpetuate the professions and the roles available in an economy fueled by pain and fear.

By our own way of thinking and feeling we have plotted our destiny until now. Now, if we are capable to think in a new way, then we have the power to change the future. And moreover, we can change the economy and the financial destiny of an entire country.

All schools and all universities of the world perpetuate and spread the old way of thinking. They are the guardians of old humanity’s way of thinking and feeling whose pivotal element is the idea that death is unavoidable.

Believing and creating is one and the same thing only divided by time. Whatever I see is the creation of my belief…To believe means to create…

If nothing else kills us before, then the idea that death is unavoidable will. This explains how still today a large part of the economy is the product of the industry of death.

The rationality of man is armed. His logic is conflictual. His psychology is incomplete.

For this reason our economy is still a primitive activity if not downright criminal. Old humanity knows only to gain profit from division, misfortunes and friction between opposites. Enormous machines like wars, genocides and poverty pushed by blind destructiveness, egoism and vanity have been, up until now, the only way known to man and to civilizations to move towards higher levels of progress and economic prosperity. Just look at what happened to the economies of the defeated countries, nearly completely destroyed by the World War Two: Germany, Japan and Italy. Unconsciously but periodically humanity turns on a destructive mechanism in order to move forward. It knows no other way.

The economy of the future, an economy of well-being must be created by men that love, by dreamers. To fight and win poverty in the world we must render bountiful our intelligence, nurture and elevate our being. Poverty and crime are illnesses of being. The individual must be overturned: he must free his psychology from conflictual thinking, negative emotions, especially from doubts and fear, and his conscience from scarcity.

This is the individual revolution: a revolution of being. The slightest rise in your level of being moves mountains in the world of economy and finance, it can remove the historic poverty of nations and entire civilizations, and it can conduct eras of war and fear towards peace.