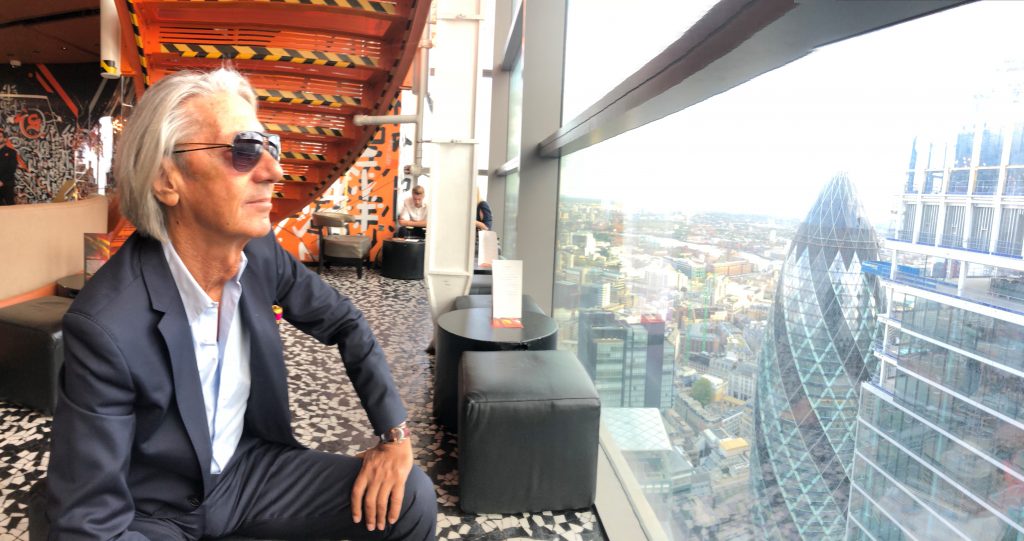 London’s Mayor and the Future of the City

“There is nothing more objective than subjectivity. And there is nothing more subjective than objectivity. Remember! The physical world is a reflection of what you are within right now. Vision and Reality are one and the same thing. In this precise instant you create the world that you inhabit. If you believe in separation and in the struggle for survival, then you’ll see your inner fragmentation and pain reflected all around and your perceptions governed by doubt and fear. ‘Believe it to see it’ is the Law. ‘Believe it to see it’ makes you creator and master of the entire Universe.”

In June 2018, the Mayor of London convened a select group of Architects and potential clients at the City Hall to introduce the new multi-disciplinary framework panel.  The ‘Panel’ as are referred to the firms which have been appointed according to a rigorous criteria, form part of the Mayor’s Good Growth by Design program and recall nothing short of the efforts of Loius  XIV in his creation of Versailles and, perhaps more accurately, the Caesars of ancient Rome.  The information-rich meeting introduced the guidelines included in the new framework and was followed by a munch and mingle networking session in London’s Living room on the top floor.  Among the invitees were the European School of Economics,  representatives from local bouroughs  and architects from the 92 indicated firms including  Foster & Partners and US based SOM.  The Mayor’s valiant endeavour to promote “ the very highest quality architecture, public realm, urban regeneration and sustainable development in the capital and to support the principles of sustainability and ‘Good Growth’ development that is socially , environmentally and economically inclusive,” is a prime example of ESE Founder Elio D’Anna’s ‘Believing to See.”  When asked why a private Business School would be invited to such an event, ESE London director Kristin Sharpe replied, “…at ESE we’ve just launched a new program to prepare the next generation of leaders in the world of Architecture and Planning – according to our Founder Elio D’Anna’s mission -men and women with a vision and a holistic approach to design based on sound ideals and inner integrity.  We hope that this will be the beginning of a great collaboration.”