Anarchy and Architecture at European School of Economics

Anarchy and Architecture at European School of Economics 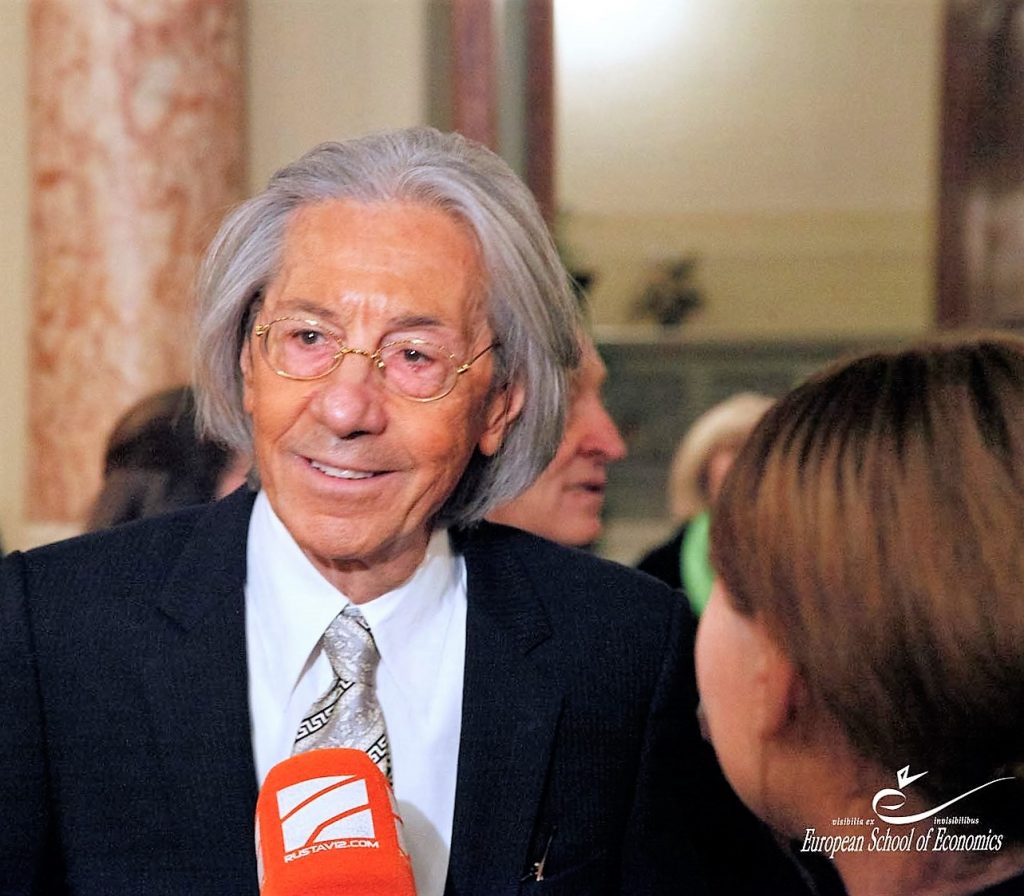 The Aim of Revolution

“Evolution of man means the development of certain inner qualities. To do that we   need a neweducation particularly addressed to the individual. Conventional education makes independent thinking extremely difficult.”

In June 2018, the Bartlett School of Architecture graciously hosted a session, number 4 in a series, this one entitled “RADICAL PEDAGOGIES: Anarchy, Education & Architecture.” The discussion touched on a number of interesting subject gravitating around schools of thought which challenge traditional education, the forms which embodied them and the level to which the two work together.  Questions were raised such as :

what is anarchic education? is radical education facilitated by its structures?, and how can architecture embody ideals and to what degree can it facilitate new forms of education whatever these may be?

This led also to fundamental discussions on education and to what degree participants can be influenced by their physical environment.

Invoked during the conversations were, among others Collin Ward, British anarchist writer, called “one of the greatest anarchist thinkers of the past half century, and a pioneering social historian ,” Ian Cunningham for his Mutual Aid Project in Brighton, and Ronald Jepperson for his thinking on the  sociology of organizations.

Finally, panel member Adam Wood remarked that the discussion had neglected to mention the issues of motivation, ethics, and that really no building can inform on values no matter how much it may promote intrapersonal interaction.

ESE Founder and President Elio D’Anna has been speaking on the importance of values and the Individual Revolution for decades, so we include here a note from him (one who is already on ‘the other side,’casting the light back into the cave for others to follow).

“Q. People talk about anarchy and rebellion, but what is the aim of Revolution – where are we headed?

A. The world as you know it will cease to exist. A new game is about to begin, beyond imagination, inconceivable for whose feet are cemented in the past, whose hands are full of compromise. Memory and imagination, history and destiny, thoughts and emotions will disappear, cancelling the grimace of their technologies – obsolete instruments of a lost humanity. Only intuition and dream will remain; with your gaze turned inwardly you will see the world dissolve. And yet this is not the end of the world. It is the end of a story, of a description, of an imagination. It is no longer time to suffer, nor time to die. It is time to live a new dream, a new world, a new life.

Here’s to finding ways to inform our colleagues that a Real School does exist!