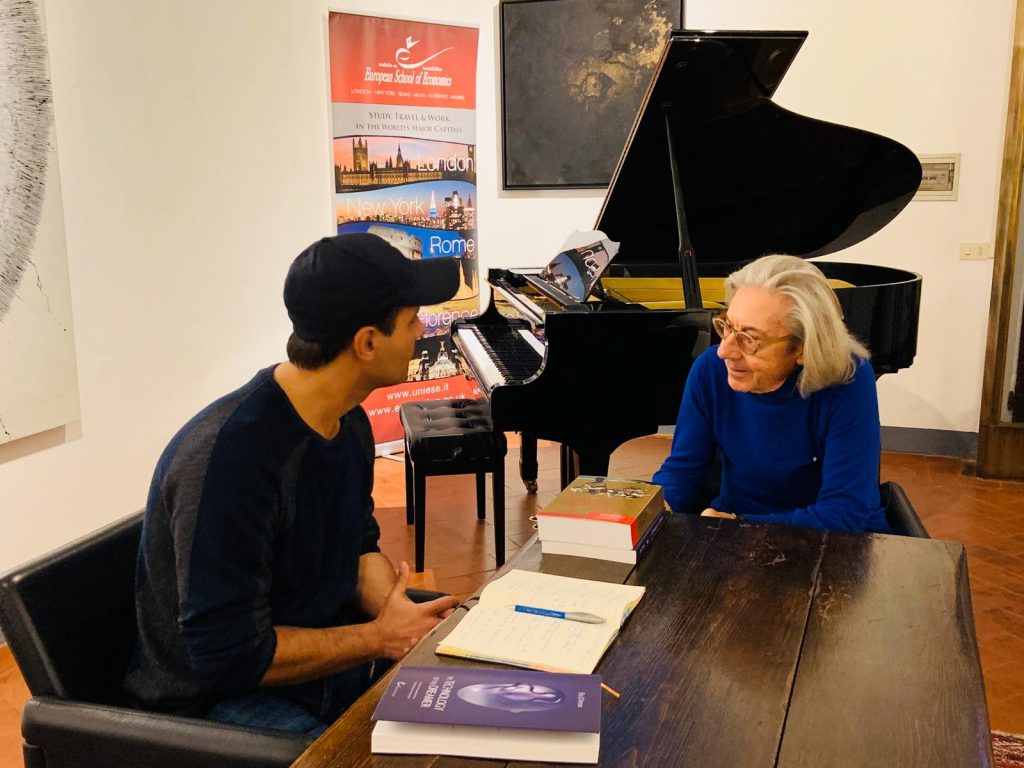 If success should happen ‘accidentally or by chance’ then,

‘by chance or accidentally’,

you would see it sooner or later painfully disappear

If success should happen ‘accidentally or by chance’ in your life, as it appears to happen to most successful people in the world, then, ‘by chance or accidentally’, you would see it sooner or later painfully disappear.

Think how uncomfortable the position of a man who has accidentally reached fame or success is – first of all, fear and uncertainty would paralize him in front of any decision – he wouldn’ t know what to do next – and he wouldn’t know how to increase his own fortune, but more than anything else, he wouldn’ t know how to keep, defend and not lose what he believes to possess by rote.

Real success is the result of a long inner work focused mainly on self-observation and self-awareness – a ceaseless struggle against self- harmfulness, negative imagination and unpleasant emotions.

Real success is the discovery of a buried inner treasure which is the Mother of all victories: the Will.

When you are in the ‘Now ‘ state of being you have the power to unify and harmoniously change the course of history.

Hunger will disappear from the planet if you stop believing to be in need of help.

Health problems will all be solved if you stop harming yourself inside.

Poverty will disappear from all peoples on earth if you ‘know’ how to dissolve your own inner misery.

All the shames of politics, religions and ideologies with their racism and persecutions will cease to touch the world if you stop believing to be a victim.

Revolutions, wars, violence and crime will magically disappear when you will consciously return to your inner Integrity.

The suffering of the world is born from an eclipsing of your being which has lost the sense of its own omnipotence.