An Inflaction of Benefactors

An Inflaction of Benefactors

An inflaction of benefactor 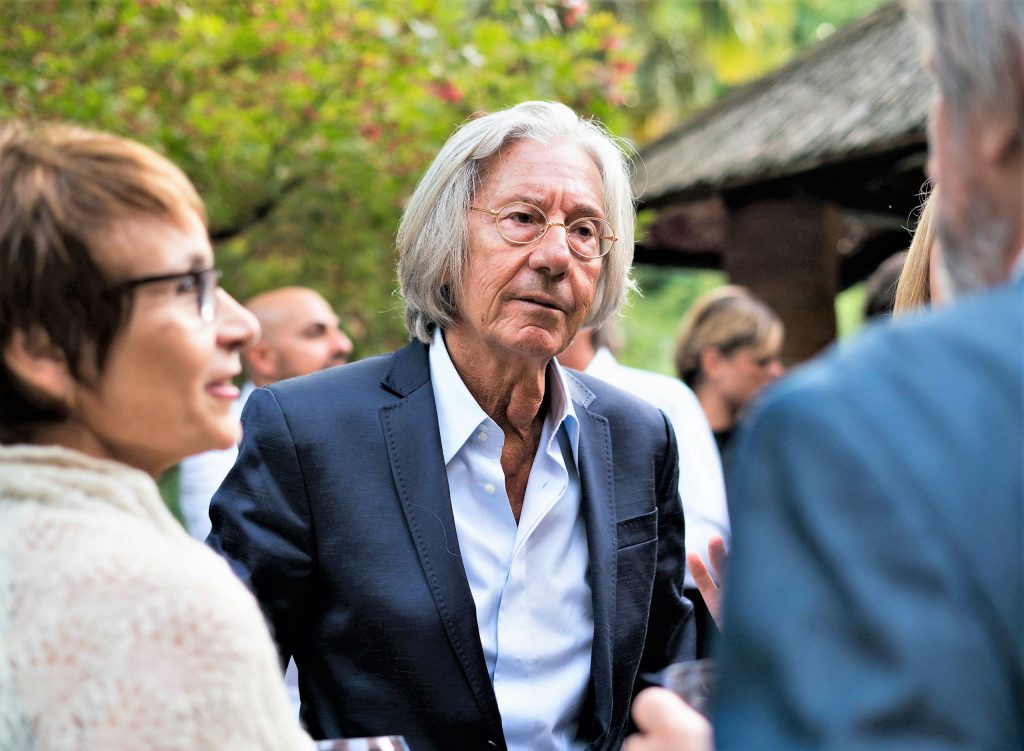 In the near future, the institutions we now consider philanthropic and the Beagle Boys that currently operate with impunity disguised as benefactors will be outlawed. A more evolved society will recognise their distorted altruism, their perverse philanthropy, and will consider them responsible for spreading and perpetuating poverty and disease.

An Inflation of Benefactors

By observing the vastness of the volunteering phenomenon and the proliferation of humanitarian and relief organisations, regularly accompanied by account numbers and offers to donors, it would seem that the planet has finally been populated by angels. But that very quantity, the inflation as we could call it, of benefactors is suspect.

In Italy volunteering is difficult to quantify because of its spontaneous and non-profit nature. An impressive number of people are involved and the number of hours that the active volunteers dedicate every week to their mission is astounding.

About one Italian adult in ten is engaged in volunteer work, devoting themselves to those who need support and assistance.

Unfortunately you just have to dig deep to find out what is behind the corollary of do-gooding, welfare, charity and hypocritical philanthropy.

Lavish salaries, tourist trips, restaurants and luxury cars are just the tip of the iceberg that involves organisations, pseudo-welfare programmes and funds devoted to humanitarian aid.

Mario Giordano in his book ‘Profugopoli’ brings to the fore one of the most emblematic cases of the involution of humanitarian action. The management of aid for Syrian refugees who have escaped from a fratricidal war and the true story of responsibility among politicians, deputies and senators, prefects and trade unionists. But it is just one of the stories in the vast ocean where the values ​​of benevolence and charity are drying up and being corrupted, of the unlikeliest misunderstanding of humanitarianism and helping others.

Behind suffragists and Salvation Armies, behind medical aid, pharmaceutical and food aid, there is the most heinous crime and the most intense activities against mankind…

Whoever has not defeated within himself the lie, whoever is not aware of its falsity, of being separate from others, cannot do anything for anyone. Scientific temples and humanitarian organisations, pharmaceutical and food industries, laboratories, charity sects and pompous global funds of austere magnanimity, these too feed on and are fed by the economy of disaster. Behind their messages of generosity and the heroic mission campaigns lurks a rock solid loyalty to death and the most intense and devoted of the activities at its service.

“Even water leaves a bitter taste in the mouth of an ill patient and the most extraordinary virtues curve and degrade at the hands of a humanity that is unaware of the conflict and division that it carries inside itself. Millions of people around the world every year are enlisted among the endless lines of pacifists, they go to swell the ranks of all the Salvation Armies of the world, to become apostles of humanitarianism, proponents of non-violence, without knowing that they themselves are violent and, unconsciously, the propagators of poverty, struggles and conflicts. The basic psychological trait of the human species is the lie.

Mankind as it is creates charities, humanitarian organisations, philanthropic movements that embody and are the reflection of its falsity, its degradation… altruism, humanitarianism, philanthropy, become ways to hide their violence from themselves, they are the form that separation, the distance from the others, takes in some people. Kindness, generosity and love degrade and materialise in a begging spirit, in the utter misunderstanding of the true meaning of ‘helping others’, the last and most extreme degeneration of Christian charity.”