Having and Being are two sides of the same reality

The discovery that having and being are two sides of the same reality and that being is the true source of having is a subversion of humanity’s mental patterns, a real revolution in its psychology.

We are used to saying and believing ‘if I had money and sufficient means, I could do this or that and therefore I would be rich, or happy, or respected, etc.’.

The understanding that ‘to have is to be’ is capable of revolutionising conceptual patterns.

Having and Being are a single reality but on different planes of existence. Having is objectified being, it is the invisible manifested in time and space. Being is having sublimated, the visible transcended and brought to a higher order.

Every step in the history of mankind has always been preceded by a revolutionary idea, by an overturning of ideologies that through an individual has then been transmitted to society. Today we are faced with a new psychological revolution based on the idea that being and having are two sides of the same reality, being and having are only illusorily separated by the factor of time, which acts as a shock absorber or smokescreen that providentially prevents men from accessing such a powerful vision, such an extraordinary understanding, without being prepared for it.

Dare “To Do Nothing” 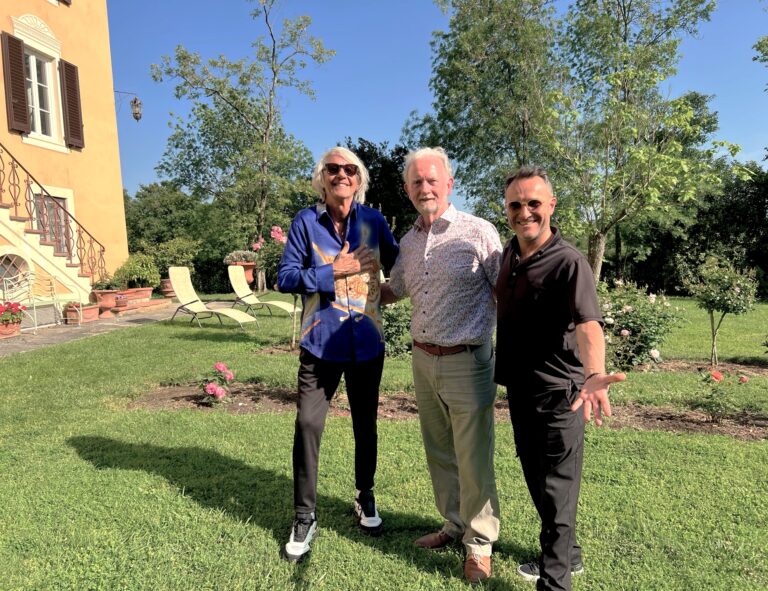