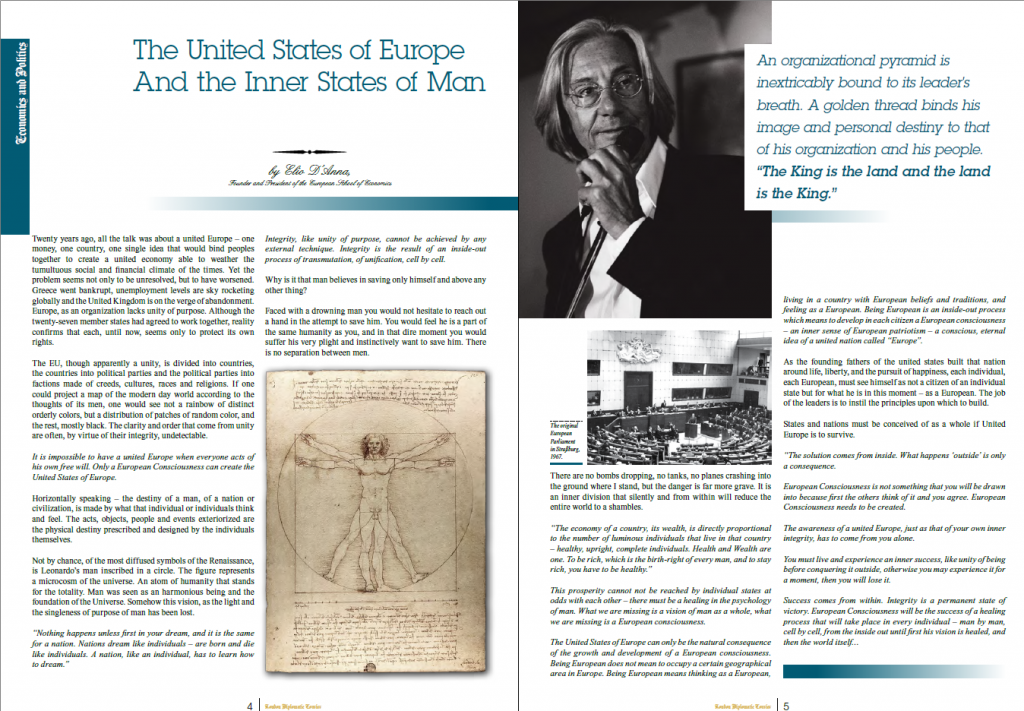 What does Brexit mean for individuals and businesses?

If UK politics and economics are anything to go by, 2018 is a year for reshuffles and fresh waves of Brexit uncertainty. But even as Westminster fights to shape the UK’s exit from the European Union, the notion of what Brexit means for companies and individuals is very much up in the air. To ESE students studying business and finance, many of the benefits of EU/EEA membership are clear: convenient travel, access to the single market, a common currency for many. However the question of what European identity means for individuals and companies is more challenging.

“Being European doesn’t mean occupying a certain geographic area in Europe,” argues ESE President Elio D’Anna. “Being European means thinking as a European, living in a country with European beliefs and traditions, and feeling European.”

For ESE students, remaining aware of how Brexit could impact them and organisations they work for (full time or as interns) is crucial. Whether preparing a portfolio or applying for internships in SMEs or multinationals, ESE students must be equipped with the skills to succeed in an uncertain European job market. nIt’s also important to consider how once-lucrative careers (such as working in investment banks) may not necessarily hold the same appeal after Brexit.

A book launch at the ESE Milan campus this week for Brexit: La Sfida (Brexit: The Challenge) addressed ideas around Brexit and what the future holds. Journalist Federico Punzi, one of the two co-authors, struck a cautiously optimistic tone about what Brexit means for the UK and for the international community.

“A disaster? An apocalypse? Probably not.” But he is adamant that the referendum demands self inquiry from continental Europe, as it will have a dramatic impact on the international business environment in years to come.

“Brexit is a challenge for Britain but also for the European Union, a challenge for the elites, a challenge for all the West and a geopolitical challenge,” he told the conference, which also included addresses from co-author Daniele Capezzone, and ESE Professor and journalist Paolo Brambilla. As a result it is important for ESE students learning about international business, finance, management, and marketing to remain aware of the shifting landscape. Political and financial institutions will undoubtedly play an important role in creating a vibrant international future for Europe. However, Elio D’Anna suggests, ESE members with an entrepreneurial flair can also shape Europe’s path in the wake of the Brexit vote.

“The only one who can change events, circumstances, is you yourself, the individual.” 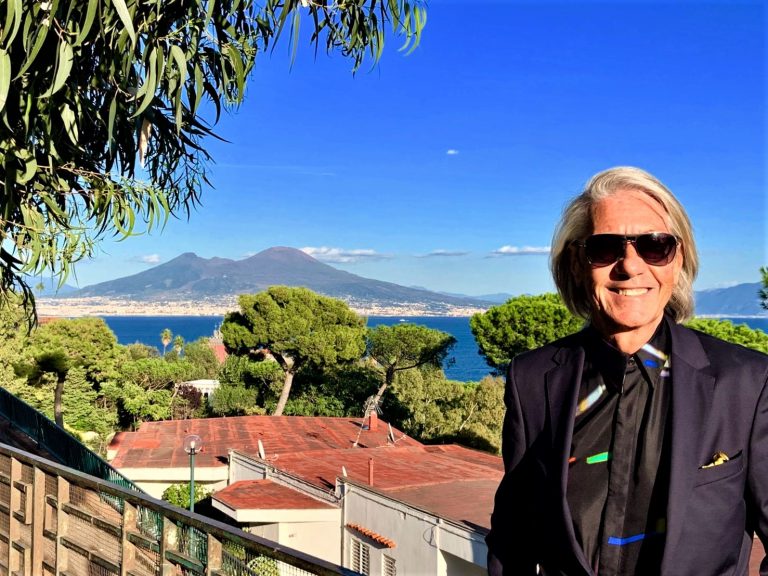