How Can You Recognise The Dreamer?

How Can You Recognise The Dreamer? 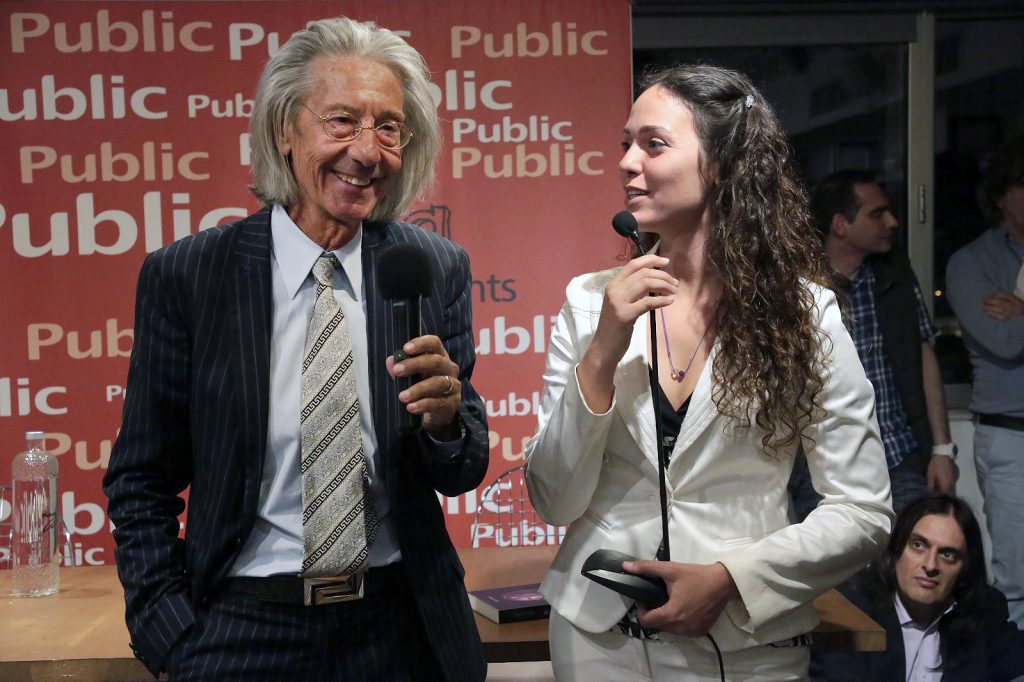 Q. How can you recognise the Dreamer?

Elio. It is not his words, that anyone could have read, spoken or preached without understanding their meaning. It is not his behaviour, which is so changeable, so unpredictable that anyone who wanted to imitate him would at first be ridiculous and later have problems.

But it is what happens around him that is inexplicable: history, memory, politics, governments, religions, everything is transformed and is projected into another world – a wonderful game where nothing is dark or menacing. War, poverty, disease and death become mere descriptions and disappear in his presence – the impossible becomes possible – the miraculous within reach — immortality in every moment and in every breath … 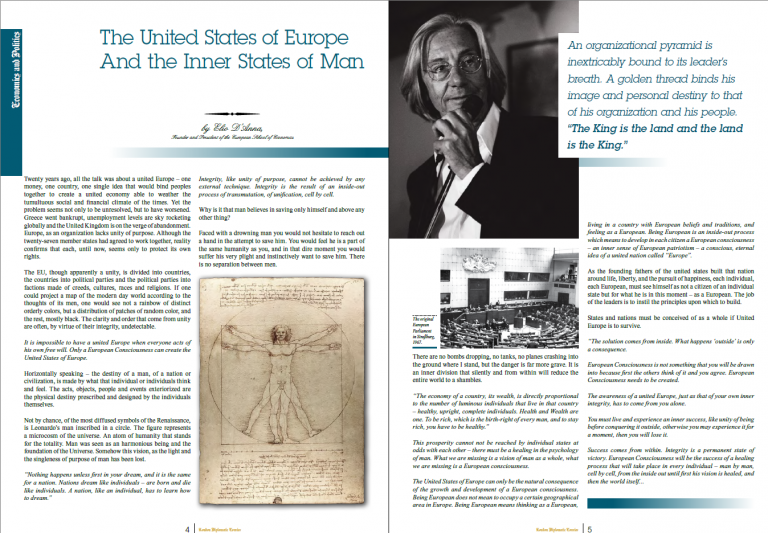