Born in 1974, following the dissolution of Osanna, in the beginning, together with Elio D’Anna and Danilo Rustici, there was the percussionist Toni Esposito, and in early 1974, the drummer Enzo Vallicelli (from Hellza Poppin and who had also played with Osage Tribe and Claudio Rocchi). Uno went to London, to the prestigious Trident Studios, to record their only album for Fonit Cetra, in collaboration with the lyricist Nick Sedwick and the singer Liza Strike (who had participated in Pink Floyd’s album The Dark Side of the Moon). D’Anna and the Rustici brothers abandoned the progressive Uno to dedicate themselves to a new experiment in fusion – Nova. 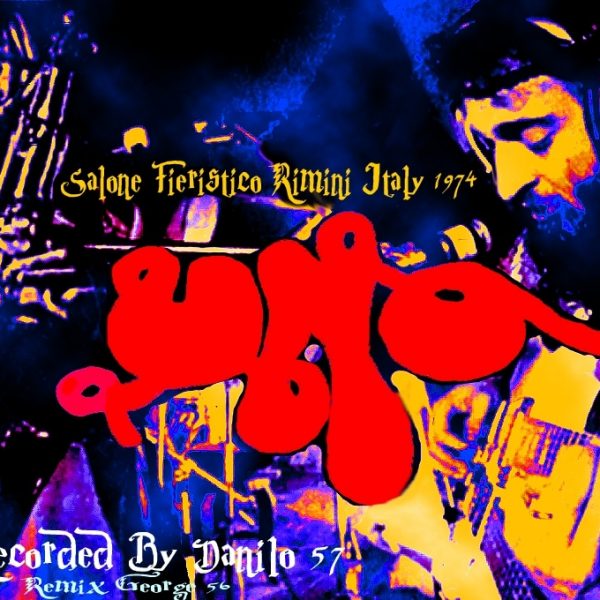