The album was entitled Preludio Tema Variazioni Canzona, and fitted in with the fusion of classical orchestra and rock music that had just been launched by Bacalov himself with the Concerto Grosso for the New Trolls. The experiment did not repeat the success of the New Trolls, although the variations composed by Osanna include some interesting ideas. The 1972 was primarily a year of intense concert activity, in which the band developed original staging, with long coloured robes, painted faces and choreography. The band played at Controcanzonissima organized by Ciao 2001, at Piper, at the Villa Pamphili Pop Festival, and at the 2nd Festival of Contemporary Music and New Trends in the Foro Italico. Finally, during their Italian tour they starred alongside Genesis, an international group with an equally theatrical live-act. 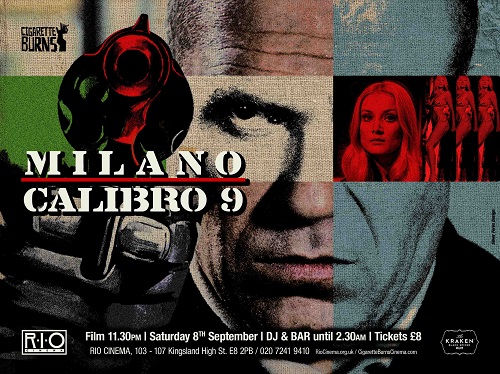