The King is naked

The King is naked

The King is Naked 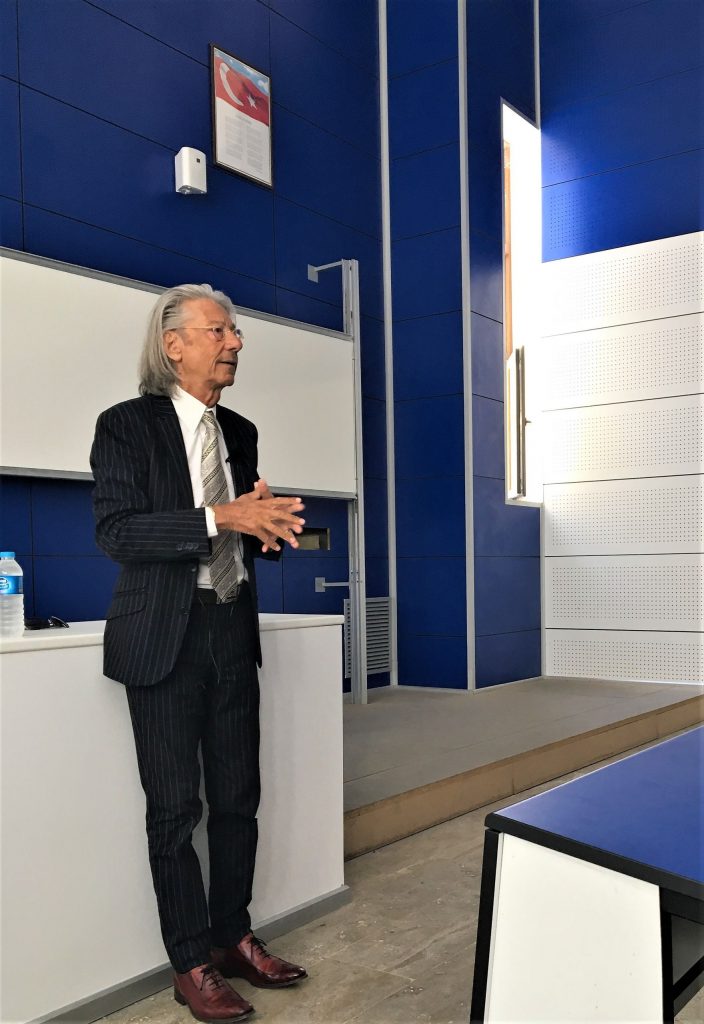 Do you remember the story?  Are you that naked king?

Q. Is Mankind going towards self-destruction? How can we face and find a solution to such a global mess and craziness where rulers, politicians, and technocrats are ruled by vanity and ignorance?  Eighty thousand people die every day. One point four billion people live in extreme poverty and malnutrition.   World Inflation runs rampant while thirty percent of the population remains unemployed, and hundreds of thousands of others deprived of their basic human rights.  Mother Nature is dying – plagued by wars, crimes, corruption and disease and choked by global warming, floods and earthquakes. The world is divided between new multi-millionaires and the destitute multi-millions miserable. It’s multinationals’ billion dollars used for arming instead of embracing, development and growth.  The new migration of people all over the world is not one towards freedom, but only one of mere escape from persecution and slavery – “blood tax”.

Elio. Have you ever asked yourself where all this comes from?  And if all the horrors and disasters of which you are so well informed are true reality or mere imagination, pure fantasy?  Well, “The king is naked”.  Do you remember the story?  Are you that naked king?  That vain emperor who believes to wear the clothes that can be seen only by “smart” people?  There are thousands of examples that we unlawfully call Truth or Science that people in their own forgetfulness accept passively without questioning.

I know that I’m going to get burned for this but revolution is such a case!!
You perceive a world that you yourself are imagining and projecting – wars, crimes, disease, destruction and injustice that you are so attentively describing and claiming to be real. are not “out there” but within you.  Don’t forget!  The world is as it is because you are as you are and not vice versa.  Humanity is as incomplete as you are and only you yourself through an “individual revolution”, a hyper revolution in understanding, a quantum leap towards your forgotten integrity can bring it to wholeness and completion.

In the end of the story only the innocence of a child reveals to the crowd that the king is naked, so that everyone realizes the scam.  The story denounces your unwillingness to awake and get free from the description of the world, your unwillingness to see things as they really are.  It shows you how easy you can be conned by fake news and deception which prey on your fears and insecurities.  Remember!  It’s all up to you! You yourself are the sole creator, responsible for all good and evil on this earth – you yourself, the very cause of the sunrise and sunset of this civilization – the Alpha and the Omega of All and Everything.

“You, Man, understand yourself and you will understand the Gods and the universe.” (Inscription on the Greek temple of Delphi.)

To change the world, you have to look no further than your own self. Most of you are conditioned by culture, by knowledge, by environment, by media, by food, clothes, politics, religion, sex and so on.   Acknowledging this as your limitation and being aware of your inner slavery, will make you free.  All conflicts, horrors, persecutions and injustice would come to an end and with that, all disease, poverty and slavery would miraculously disappear from earth if you would earnestly inquire into yourself and fearlessly tackle the hidden, invisible generator of all crimes – your Inner War